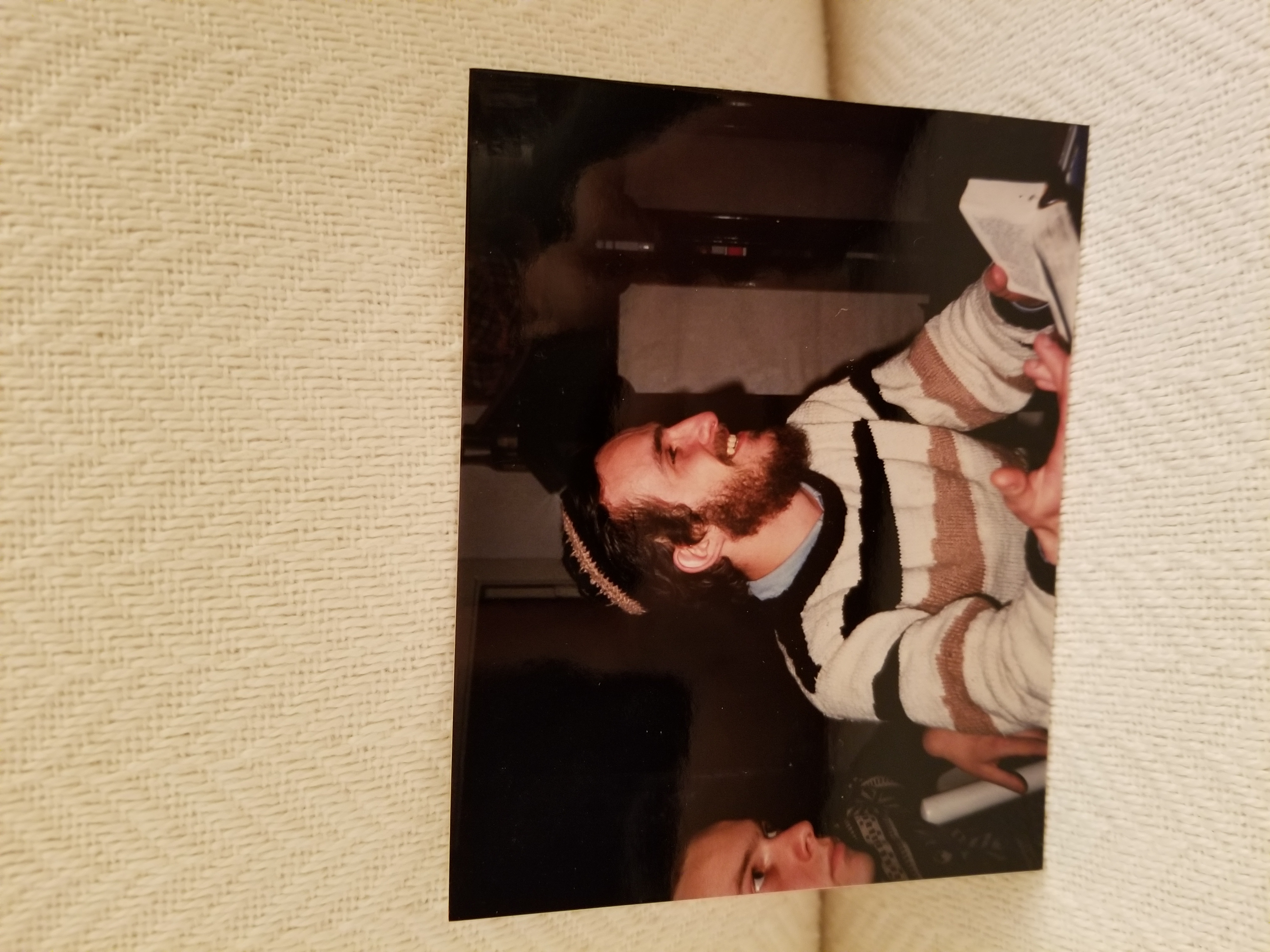 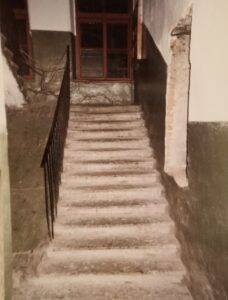 Today, 7 Nissan, is the second yahrtzeit of Mrs. Tamara Adams, a”h, who heroically coordinated the secret Torah shiurim of shlichim sent to Leningrad in the 1980’s. During those years, all religious observance was forbidden by Soviet law, and punishable by terms in labor camps and prisons. Rabbi Mordechai Neustadt, z”l, sent hundreds of shluchim to teach Torah secretly to the growing number of ba’alei t’shuvah.

Every shaliach sent by Rabbi Neustadt to Leningrad, (now St. Petersburg), was given the address of Tamara’s communal apartment. There, she coordinated their shiurim and schedules. Tamara also taught women secretly in her room. 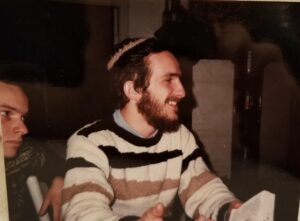 Tamara arrived in the U.S. in 1987, and married Reb Avrohom Adams in 1999. She gave weekly Torah classes in her living room on North Lake Drive for years. Two years ago, on erev Shabbos HaGadol, Mrs. Tamara Adams collapsed in front of her home, and was Niftar a few hours later. 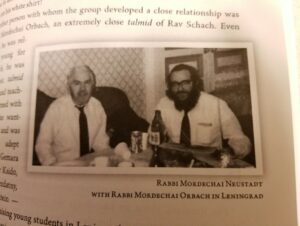 “Whoever wants to do something l’ilui nishmas Tamara should light candles this week two minutes early,” said HaRav Moshe Heinemann, rov of Agudath Israel in Baltimore. “It will be an aliyah for her neshomah.”