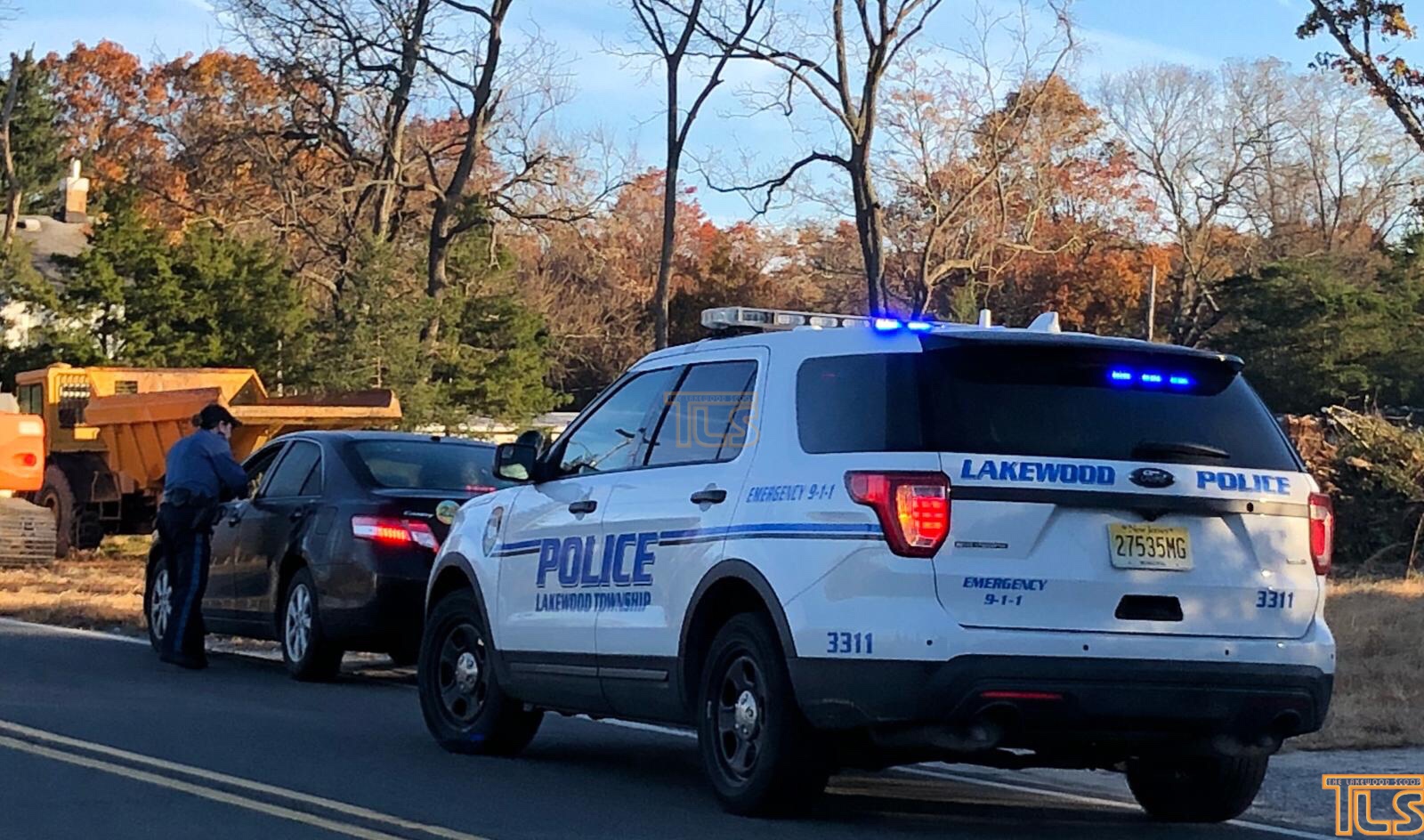 The number of car accidents on Lakewood roads have continued to decline following the uptick in traffic enforcement by the Lakewood Police Department, according to data obtained by TLS.

Over a two day period beginning on Shabbos and continuing through Sunday, police have issued 112 summonses.

Over the same time period just one week ago, police gave out just 32 tickets – a 250% increase.

Although it is impossible to know if it is a direct result, as several other factors may play a role, the number of accidents have been declining since the recent ticket blitz began.

For example, on Monday, there were 22 accidents, compared with 29 the Monday before.

38 tickets were given out on Monday, compared with just 13 issued the previous Monday.

It should be noted, that the period of Bain Hazmanim, which ended last Wednesday, tends to see a marked increase in the number of accidents across town, likely due to inexperienced drivers and the Yom Tov-related traffic.

The extra enforcement detail will remain in effect until further notice.