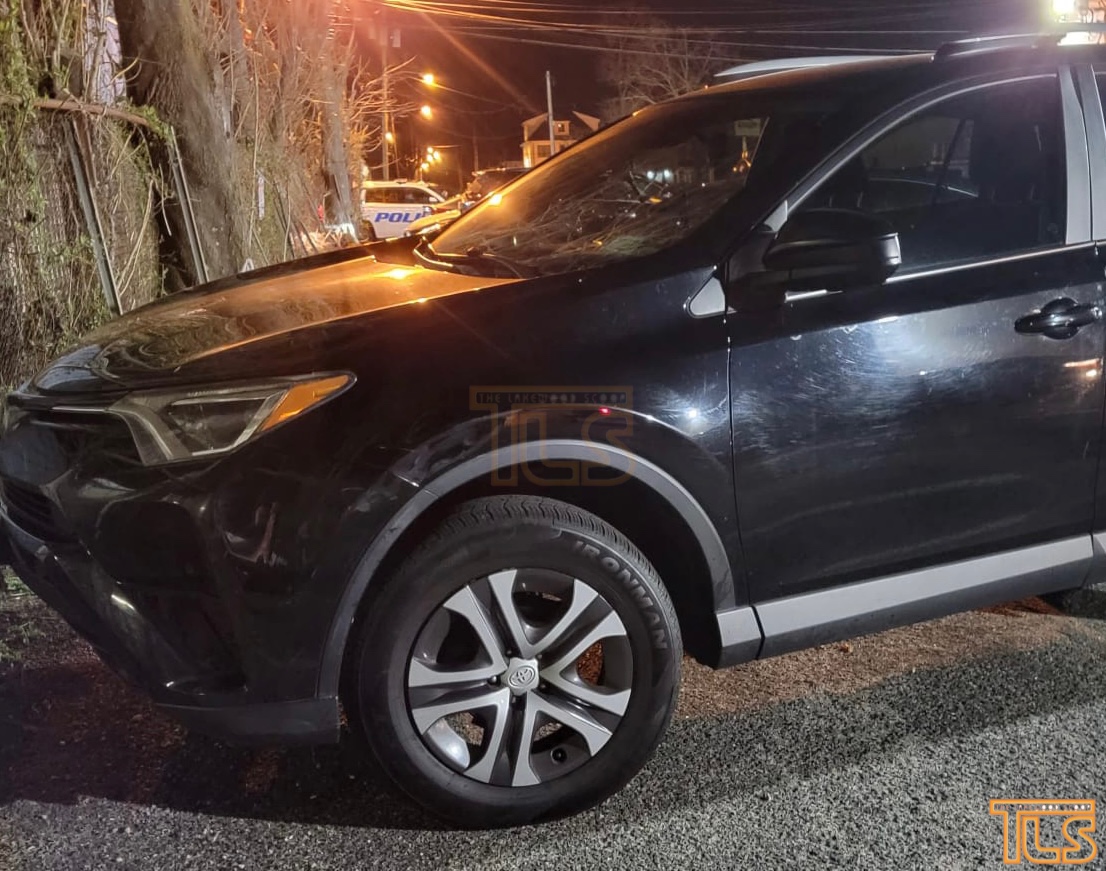 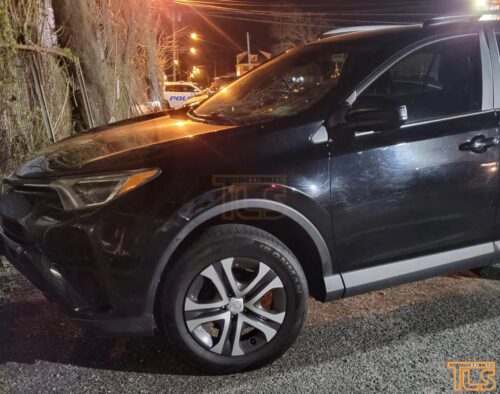 As earlier reported, a 14-year-old was arrested after stealing a car from Lake Terrace early this morning.

Just after midnight, police officers responded to the Lake Terrace Hall in reference to the report of a stolen motor vehicle.

Upon arrival the victim stated that her 2017 Toyota Rav 4 was parked in the lot and was no longer there.

A short time later, the vehicle was located on Park Avenue, and the juvenile was transported back to Lake Terrace, where he was placed into custody for the theft, but later released to his parents after the victim advised that they did not wish to pursue criminal charges upon regaining possession of their car.

In addition, the juvenile’s father received a summons for his son’s violation of the town’s curfew ordinance.

UPDATE: The vehicle was located on Park Avenue. It turns out a 14-year-old allegedly stole a woman’s purse from the hall, and stole the vehicle, crashing along the way. The teen was arrested. https://t.co/xE7ozUSXgi pic.twitter.com/KbzgLUDtkn