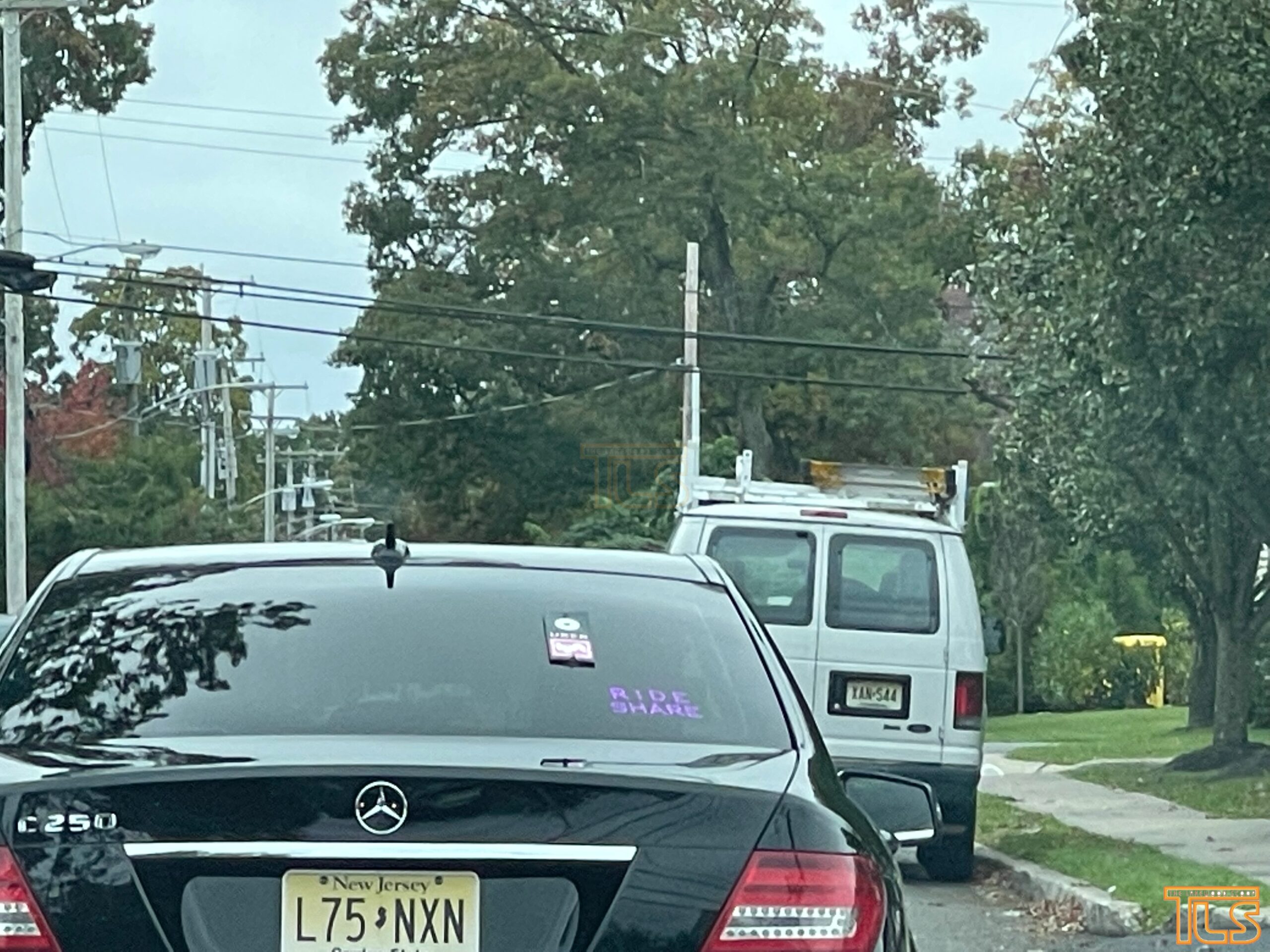 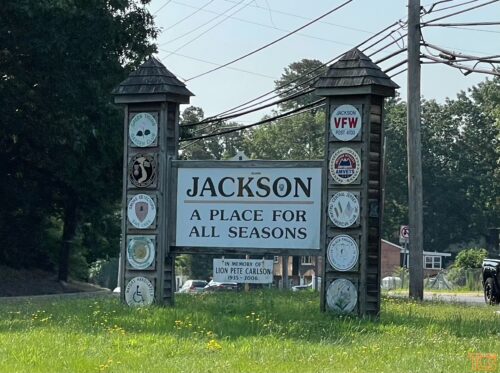 At a recent Jackson Council meeting, a barrage of hate and anti-Semitic vitriol were spewed by a coordinated group of Jackson residents led by noted anti-Orthodox rabble-rouser Jennifer Cusanelli.

Besides for the troubling display of anti-Semitism on display and the overt complacency of the Jackson Council members as they took in the repugnant array of bigoted, hate-filled individuals, there is yet another concerning development regarding this meeting that I have come to learn of in recent days.

Commenting on the Facebook page of Jennifer Cusanelli was a woman named Allison Barocas, who responded to one of the hate-spewing individuals, saying, “You were amazing. So mad I had to leave, finally watched and you all did great! Thank you for all that you are doing!”

Why does this matter? Because Allison Barocas is not simply another individual who apparently hated Orthodox Jews. Barocas is a candidate vying for a seat on the Jackson Board of Education, and she has been endorsed by the Jackson teachers union.

It has since been revealed to me that residents of Jackson reached out to the union, urging them to rescind their endorsement of Ms. Barocas and dissociate themselves from individuals who applaud hate. The union not only did not withdraw their endorsement of Barocas, they completely ignored the emails sent to them. Yet they clearly saw the emails. Several hours after being sent, Barocas deleted her social media posts praising the participants of the hateful attacks on Jackson’s Orthodox Jews.

The Jackson teachers union must answer for their lack of action in the face of blatant anti-Semitism. Jackson is home to some 5,000 Orthodox Jewish students, and that number is increasing. What sane person would conclude that having a woman who endorses hate against any group, and particularly against a large demographic within the township, is the right candidate for a position on the Board of Education?

Why has the teachers union remained silent? Why have they not rescinded their endorsement of Allison Barocas or at the very least demanded a public apology from her in order to retain their endorsement?