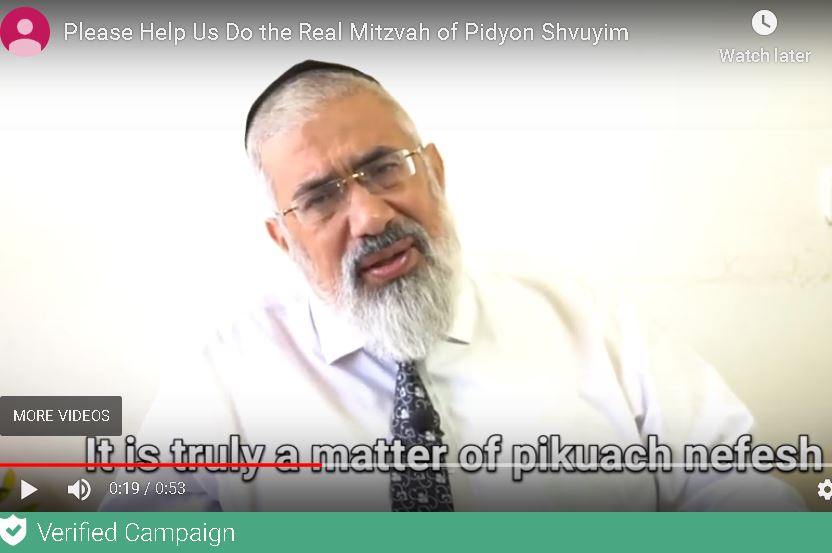 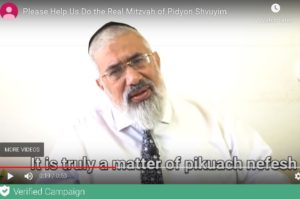 [COMMUNICATED]Dovid Barel, a father of eight from Netanya, made the news this week after enduring an unspeakable injustice at the hands of a European court system.

Dovid’s identity was reportedly stolen in 2017 and used for fraudulent charges. Though innocent, the Israeli was detained in prison until his court date. In a shocking turn of events, he was denied trial for over two years. This week, he was seen by a judge and it was determined that due to his innocence he could be released after paying over $100,000. If the fine is not paid by September 8th, Barel will remain in prison. The conditions in the jail are reportedly extreme – violence is a daily occurence, and religious observance is nearly impossible. A fund has been opened with the hope of paying the fine, and returning the now traumatized man to his children.

Today, a video was released by Dovid’s brother, and added to the campaign page.

“Dovid has been imprisoned … in the most unlivable conditions,” says Barel, addressing the camera with the solemnity of a man whose family is in a state of crisis. “It is truly a matter of pikuach nefesh.”

Donations have already begun to trickle in from generous donors around the world. Unfortunately, their generosity is not yet enough to accomplish the mitzvah of ‘pidyon shvuyim’ – the campaign currently hovers at just a fraction of its goal, and time is short.

The Batel family are grateful for any and all support during this extremely painful time.