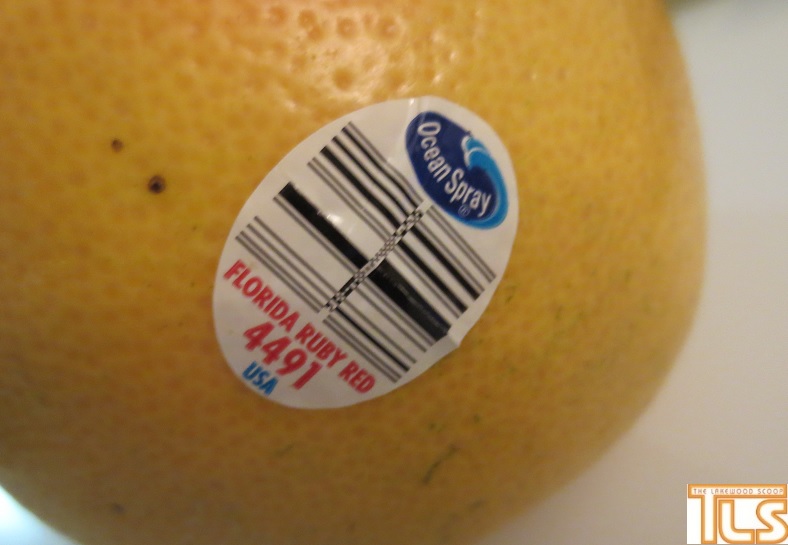 VIDEO: [Submitted by Rabbi Moshe Bresler] The recently founded issue regarding scale insects being found in the orange juices, can also be associated with other citrus fruits.

In this very recent video you can see a visible citrus scale crawler. It was taken from a grapefruit and is crawling on a dollar bill. You will be able to tell the size of the crawler from looking at your own dollar bill.

The crawler is the stage of a scale after it hatches from an egg – in most species. However, In some species, they give birth to live crawlers.

I have attached also photos of the grapefruit on which the scale crawler was found. As you can see, it is the regular grapefruits we buy in the store.

It may be noted that this is issue is not a new issue, as R’ Chaim Kanievsky has stated in a recent sefer. He stated that his uncle, the Chazon Ish Zt’l, would only drink grapefruit juice after it had been strained.