Vehicle With Children Inside Carjacked on Clifton Avenue 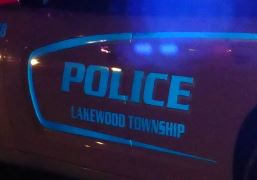 Just before 10pm last night, Officers responded to a reported carjacking that took place on the 700 block of Clifton Avenue.

The victim, says Staffordsmith, left their Toyota Camry running with a 5 year old and one yeard old inside.

The suspect, who abandoned the car approximately four blocks later in the area of Third Street and Madison Avenue, fled the scene, Staffordsmith says.

Officer Michael Anderson located the vehicle with the children asleep inside unharmed.