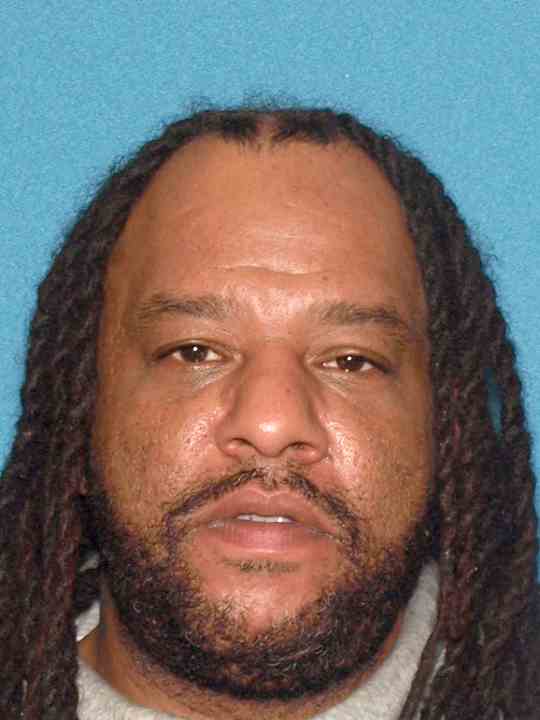 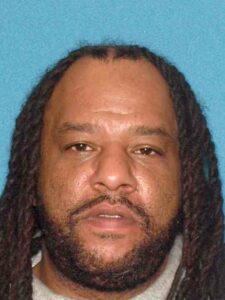 Ocean County Prosecutor Bradley D. Billhimer announced that Tyshaun Drummond, 39, of Toms River, was charged with two counts of Murder in connection with the double homicide in Lakewood today.

As first reported by TLS, at approximately 7:20 a.m., Officers from the Lakewood Township Police Department were summoned to an apartment complex on River Avenue for a report of shots having been fired. Police Dispatch was able to supply the Officers with a description of the suspect who fired the shots.

Responding Officers located an individual matching the description – later identified as Drummond – in front of the apartment complex. Officers ordered Drummond to lay on the ground; when Drummond refused to comply, he was subdued by way of a department-issued Conducted Energy Device (CED).

Upon entering the apartment building, Officers discovered the deceased bodies of Nicholas Hardy and Sergio Chavez-Perez; both men were observed to have been shot in the head. An investigation by the Ocean County Prosecutor’s Office Major Crime Unit, Lakewood Township Police Department, and Ocean County Sheriff’s Office Crime Scene Investigation Unit, identified Drummond as the individual responsible for the victims’ deaths.

Drummond is currently in custody at a nearby hospital. Prosecutor Billhimer wishes to stress that this remains an active and ongoing investigation.

“The deaths of these two men are senseless and tragic. The responding Lakewood Township Police Officers should be commended for their bravery and their use of less than lethal force in taking Drummond into custody. They prevented a bad situation from getting worse,” Prosecutor Billhimer stated.

Prosecutor Billhimer acknowledges the diligent efforts of all of the men and women from the Ocean County Prosecutor’s Office Major Crime Unit, Lakewood Township Police Department, and Ocean County Sheriff’s Office Crime Scene Investigation Unit, for their cooperative efforts in connection with this investigation resulting in Drummond’s swift apprehension.