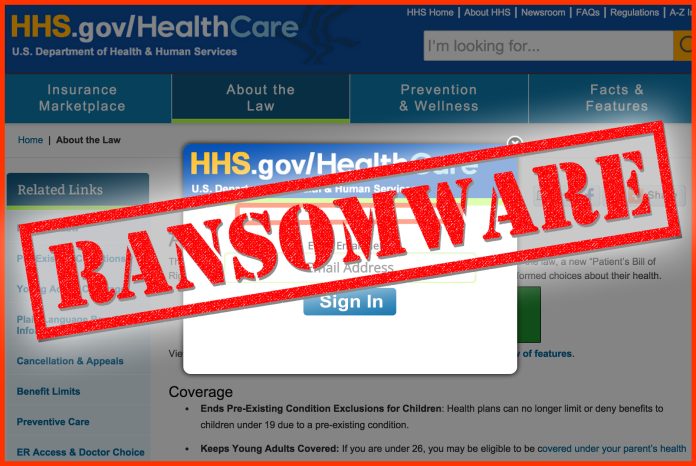 The Health Sector Cybersecurity Coordination Center (HC3) has just released a report (202212071400) regarding “Royal” which is a human-operated ransomware that was first observed in September 2022 and has increased in appearance. It demands ransoms up to multi-millions of dollars. Since its appearance, HC3 is aware of attacks against the Healthcare and Public Healthcare (HPH) sector.

Due to the historical nature of ransomware victimizing the healthcare community, Royal should be considered a severe threat to the HPH sector.

Royal ransomware was first observed in September 2022. Once infected, the requested demand for payment has been seen to range anywhere from $250,000 U.S. Dollars (USD) to over $2 million. Royal is an operation that appears to consist of experienced actors from other groups, as there have been observed elements from previous ransomware operations. While most of the known ransomware operators have performed Ransomware-as-a-Service, Royal appears to be a private group without any affiliates while maintaining financial motivation as their goal. The group does claim to steal data for double-extortion attacks, where they will also exfiltrate sensitive data such as Private Patient Information as well as render internal systems inoperative.

Once a network has been compromised, they will perform activities including persistence, harvesting credentials, and moving laterally through a system until they ultimately encrypt the files. The ransom notes appear in a README.TXT, which also contains a link to the victim’s private negotiation page. This note was later changed to Royal in September 2022.

The ransomware works to delete all Volume Shadow Copies, which provides a point-in-time copy of a file. With these, you can quickly recover deleted or changed files stored on a network. It will encrypt the network shares that are found on the local network and the local drives. The files are encrypted with the AES algorithm, with the key and IV being encrypted in the RSA public key, which is hard coded into the executable. The malware can either fully or partially encrypt a file based on its size and the ‘-ep’ parameter. Once the files are encrypted, it will change the extension of the files to ‘.royal’.

Multiple actors have been spreading Royal ransomware, but in a report from Microsoft, it is also being distributed from DEV-0569. The group has been delivering the malware with human-operated attacks and has displayed innovation in their methods by using new techniques, evasion tactics, and post-compromise payloads. The group has been observed embedding malicious links in Malvertising, phishing emails, fake forums, and blog comments. In addition, Microsoft researchers have identified changes in their delivery method to start using malvertising in Google ads, utilizing an organization’s contact forum that can bypass email protections, and placing malicious installer files on legitimate looking software sites and repositories.

Royal is a newer ransomware, and less is known about the malware and operators than others. Additionally, on previous Royal compromises that have impacted the HPH sector, they have primarily appeared to be focused on organizations in the United States. In each of these events, the threat actor has claimed to have published 100% of the data that was allegedly extracted from the victim.

Outside of the techniques addressed in this report, HC3 continues to see the following attack vectors frequently associated with ransomware:

• Compromises of exploited vulnerabilities, such as VPN servers

• Compromises in other known vulnerabilities