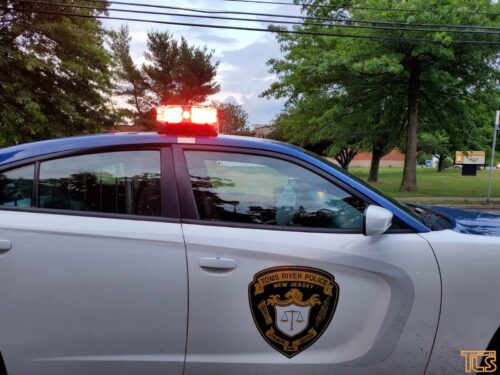 Two people were hospitalized after an accident involving a school bus in Toms River.

At approximately 4:00 PM Friday afternoon, police and EMT units were dispatched to Bamberry Drive for a reported accident involving a school bus.

The initial investigation revealed the bus driver may have suffered a medical episode that resulted in the collision with an occupied, parked car and a utility pole.

Both the bus driver, and an occupant of the car, were taken to Community Medical Center for treatment.

There were no reported injuries of the students on the bus. A second bus was dispatched to the scene to transport the students who were not picked up by a guardian.