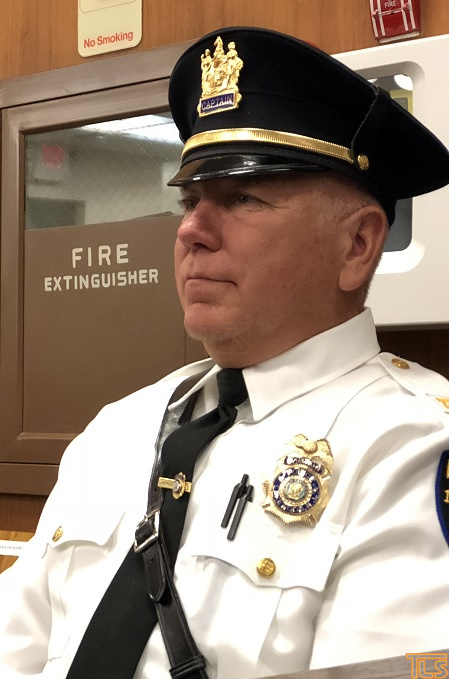 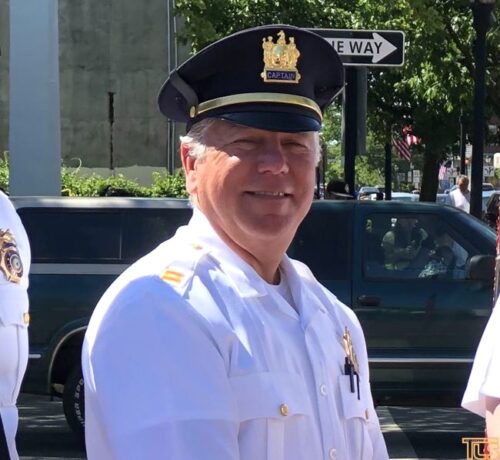 It is with much regret we report to you the sudden and tragic passing of Lakewood Police Captain Joseph Goertz.

Captain Goertz joined the Lakewood Police Department 25 years ago, being promoted up the ranks. He served in the Patrol Division as a Patrolman, Sergeant, Lieutenant and Captain. His latest assignment was Captain of Administration serving under the Chief.

“This is a tremendous tragedy for the family, for the Lakewood Police Department and for the entire community,” Police Chief Greg Meyer told TLS. “The Department is in mourning. Joe was a 25-year member of the Lakewood Police department, survived by his wife Elena and four loving children and his sister Jane who works in the court system of Lakewood. Our hearts and prayers go out to the family at this time.”

“I’m deeply saddened by Joe’s passing,” Lakewood Mayor Ray Coles told TLS. “I’ve known him for many years, it’s a great shock. My condolences go out to the family. We will be there for them in the coming days.”

“What sad news,” said Police Commissioner Meir Lichtenstien. “Our hearts go out to Joe’s wife, children, family and his Lakewood Police Family. The entire town benefited from Joe’s public service, calm demeanor and smart leadership. He will be sorely missed.”

“Joe Goertz was from the nicest people I ever knew,” said Lakewood Deputy Mayor Menashe Miller. “Everybody loved him. Literally. He was beloved by the rank and file and within the Lakewood community as well. He had on this perpetual smile that never left his face even during trying times. He will be sorely missed but the legacy of this man’s sterling character will forever live on.” 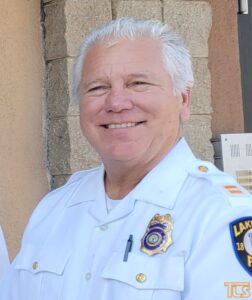 “He was loved by everyone in the department,” said an administration official. “He was always, always seen with a smile – always speaking to all with a calm voice. He will be sorely missed.

“He was the type of person who just got the job done without any fanfare,” another senior administration colleague told TLS. “He was never one to look for attention or recognition.”

“Captain Goertz was always a happy and smiling guy,” said Lakewood Police Foundation President and Community Affairs Liaison Ben Inzelbuch. “His soft-spoken voice and his calm collective demeanor is something we will always remember. “This is a tremendous tragedy for the department and for the entire Lakewood community.”

Funeral and other arrangements will be announced as they become available. 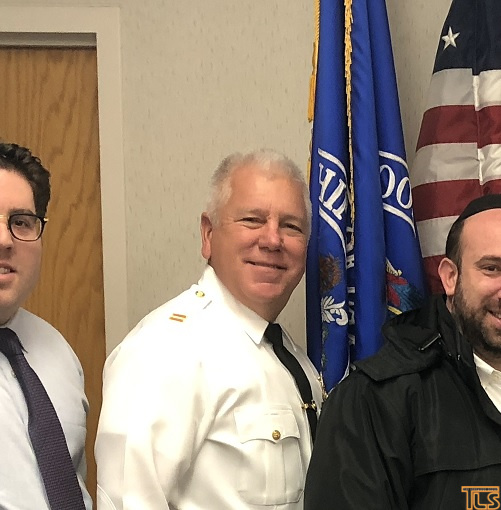 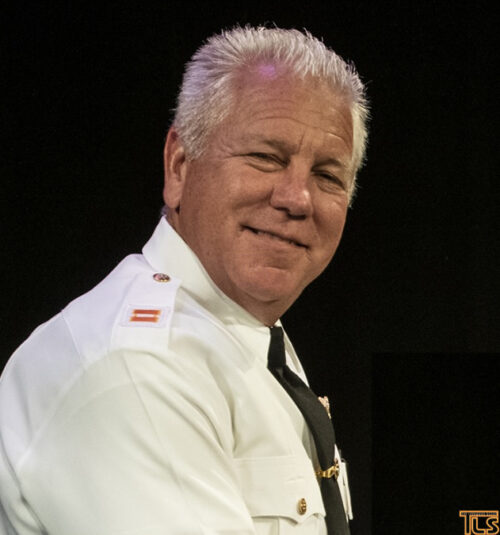 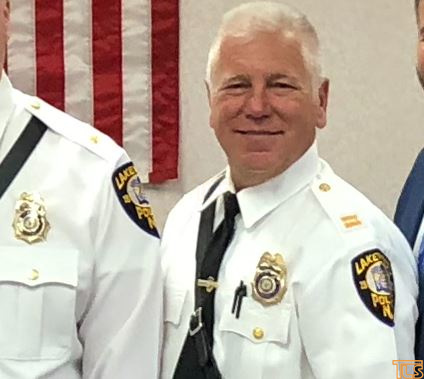 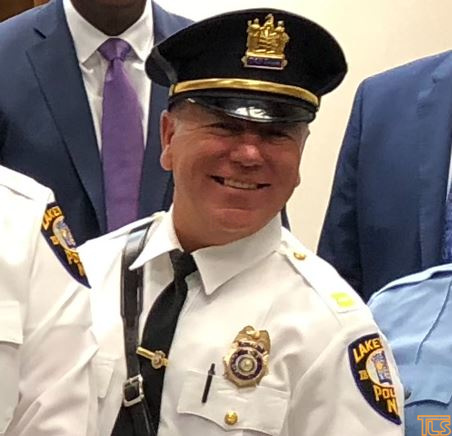 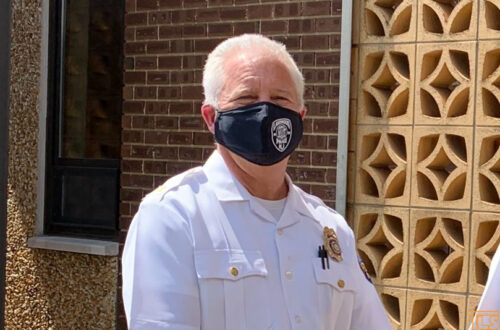 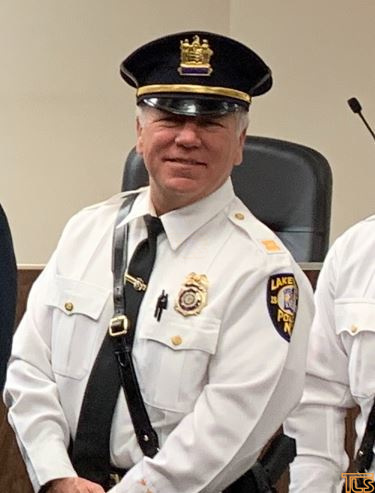 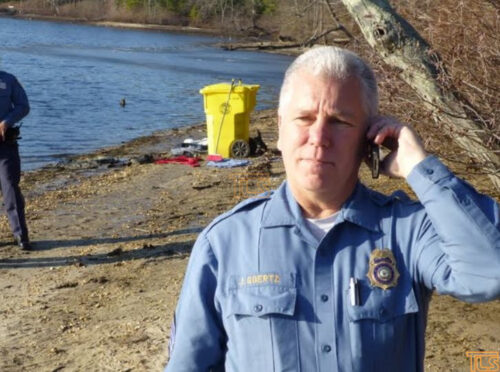 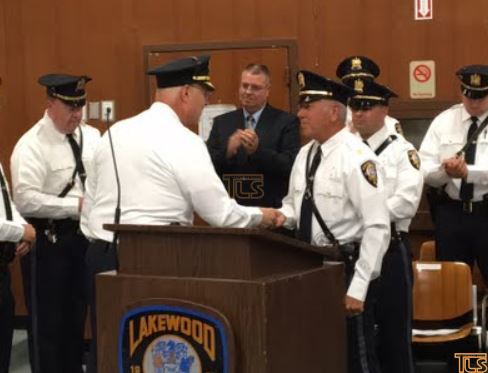 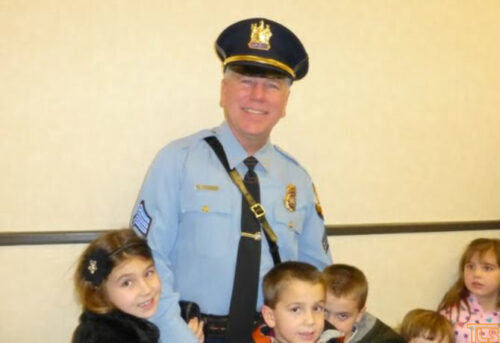