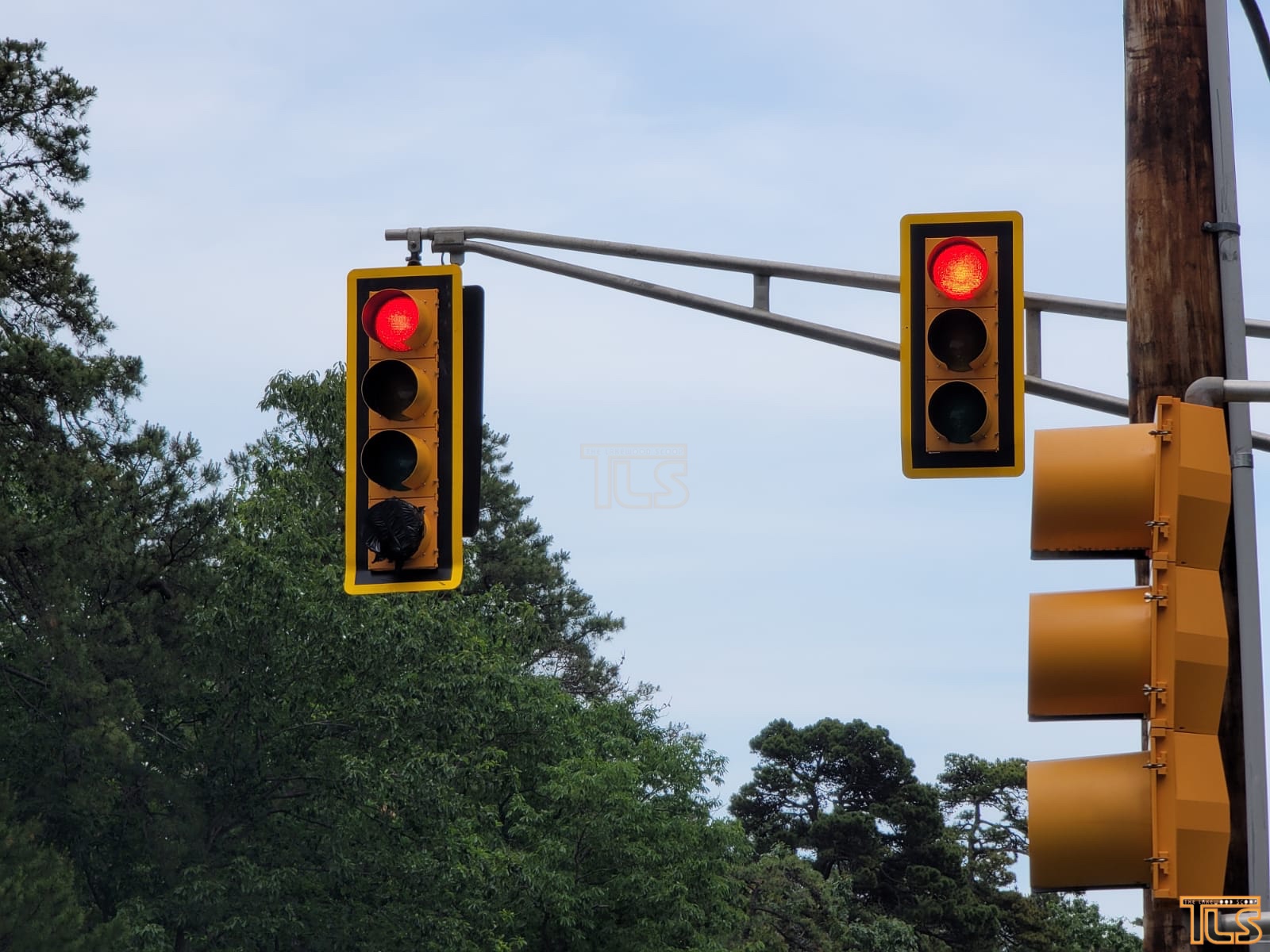 The planned traffic light at the intersection of 7th Street and Park Avenue in Lakewood is happening soon, Mayor Ray Coles confirmed to TLS.

The Lakewood Township has received bids from four contractors regarding the planned improvements for Park Avenue and East 7th Street intersection, one of the most congested intersections in the town.

The Township is expected to officially award the bid at their next committee meting, which is schedule for Thursday, December 8.

Seventh Street, which connects the East and West sides of town, is widely used and is one of the few thoroughfares leading directly to the central part of town, creating severe traffic issues during peak travel times.

In addition to the planned traffic light signals, the project will include street milling, base repair, paving, storm drainage work, curb, sidewalk and driveway apron replacement, ADA ramps, striping and “other roadway improvements,” according to a public notice posted by the township.

The project is expected to begin in early Spring 2023, Coles said.