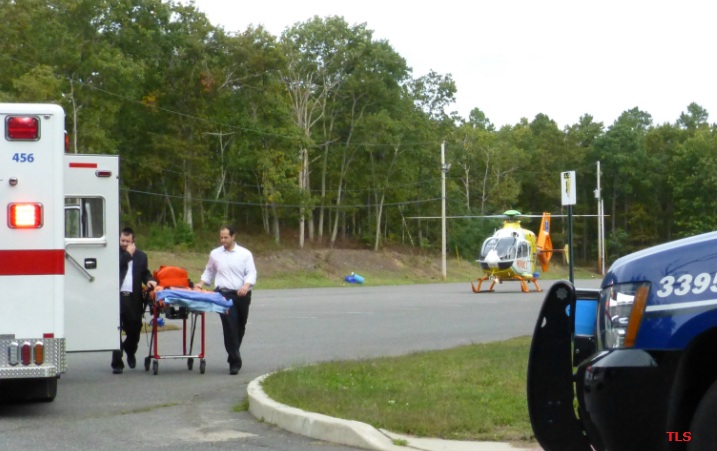 A toddler was flown to the hospital this morning after suffering severe burns on her body, officials say. The 2 year old was reportedly burned by hot water and suffered burns on her arms, chest and face.

Hatzolah BLS and ALS units transported the child to the parking lot of the John Patrick Sports Complex, from she was flown to the Saint Barnabas Medical Center in Livingston, NJ.

Please take a moment to be Mispallel for Shoshana Bas Devorah Raizel.