Three People Assaulted with 2×4 During Robbery 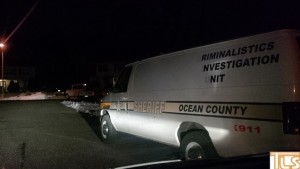 Three men were assaulted with a 2×4 during a robbery on Friday night, police tell TLS. Police say the men were walking in the area of 2nd Street and the tracks shortly before midnight when they were approached by the suspects.

The suspects demanded money from the victims, and proceeded to strike them with the 2×4, police say. One of the victims was struck in the head, and struck on the head and back. It’s unknown at this time if the third victim was injured. One of them was hospitalized, police say.

Police say the victims were not being cooperative with their investigation, and that there was ‘drinking involved’.

Lakewood’s Detetcive Bureau and CIU are investigating the incident. [TLS-91/TLS-CCP]