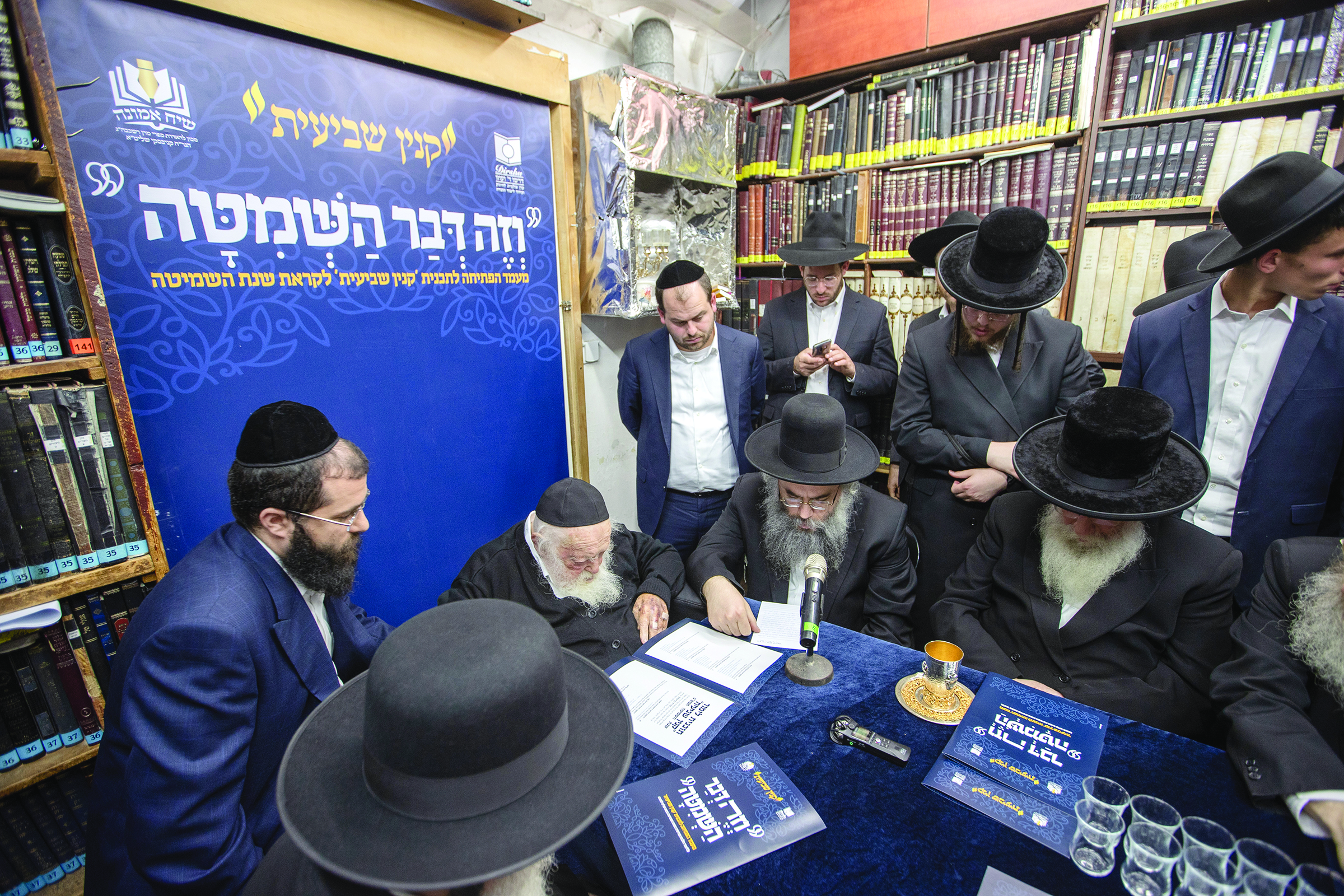 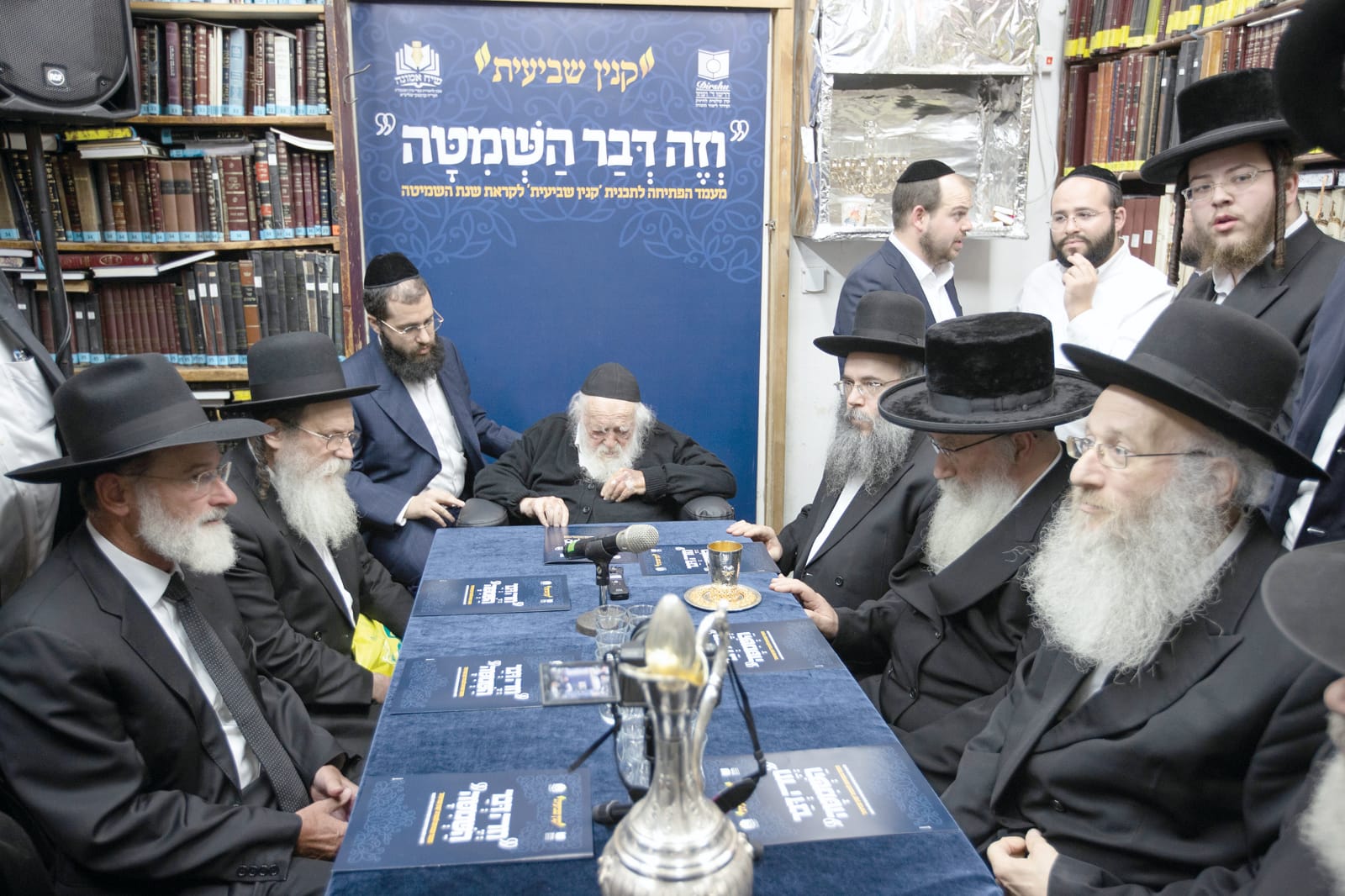 The first of the ten monthly tests in the Dirshu Kinyan Sheviis program during this shemitta year was held this past Cheshvan… and the turnout was nothing short of awe-inspiring! The program is being run in conjunction with the Siach Emunah organization headed by Rav Chaim Kanievsky. Thousands of people, from Yeshiva bachurim to elderly septuagenarians and even octogenarians flocked to Dirshu testing sites throughout Eretz Yisrael to take the test. Dirshu had been prepared for a significant turnout, but the sheer volume took them by surprise.

The monthly program’s limud begins with one perek in Mishnayos Masechta Sheviis with the commentary of both the Rambam and Rabbeinu Shimshon. Participants must also learn all halachos in the Rambam on hilchos Shmitta v’Yovel, relevant to that perek and the sefer Derech Emunah written by Rav Chaim Kanievsky on those same chapters in the Rambam. The Sefer Derech Emunah is akin to a Mishnah Berurah on Seder Zeraim and the limud is thus both comprehensive and difficult, especially for those who have never previously learned these halachos. There are ten monthly tests covering virtually all the halachos of sheviis.

That said, why indeed has there been such an overwhelming response to this new Dirshu Kinyan Sheviis program?

The answer is perhaps rooted in the meshaleach. If the lomdei Dirshu are the shelichim to learn hilchos sheviis in depth, the meshaleach, the one encouraging them and urging them to undertake this limud is the Sar HaTorah, HaGaon HaRav Chaim Kanievsky, shlita.

A window into the importance that Rav Chaim attaches to this program were his words said recently. “Learning the halachos of sheviis b’iyun with the schedule of Kinyan Sheviis, is as if a person has fulfilled all the mitzvos of shemitta as the Chofetz Chaim writes in his sefer Torah Ohr, ‘those who learn halacha l’maaseah b’iyun are to be considered as if they actually fulfilled the mitzvah itself!’”

When viewed in that light it is less of a surprise that there was such an overwhelming turnout and that the first test held on the entire first perek of sheviis was a smashing success. 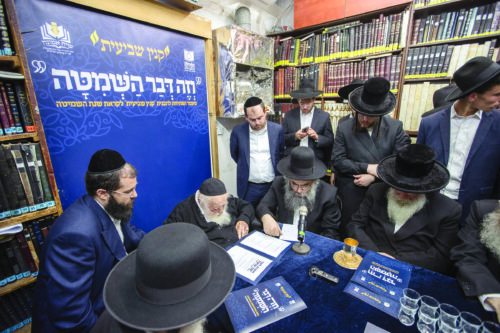 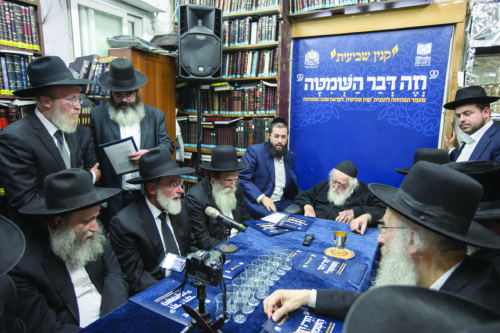 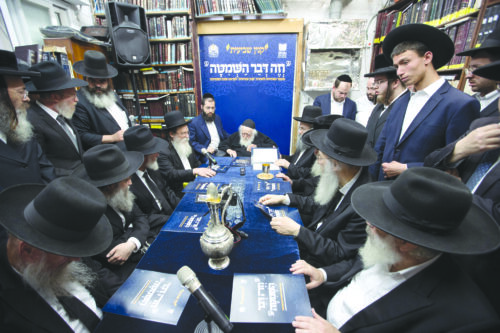 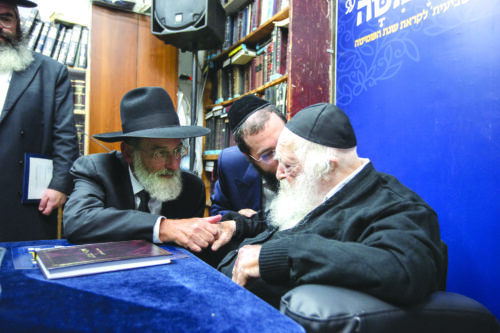 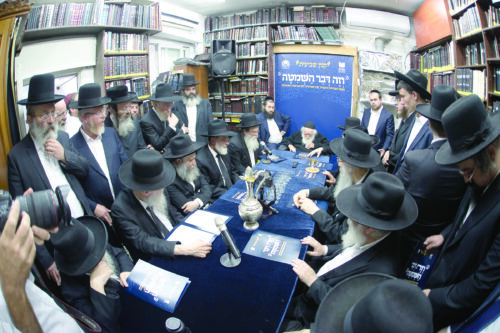 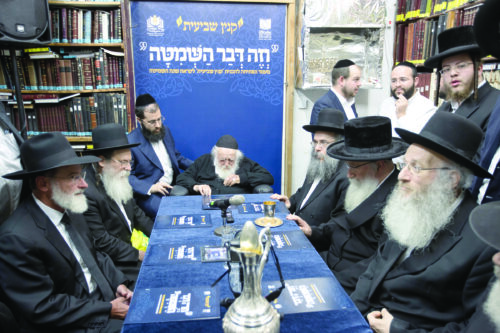 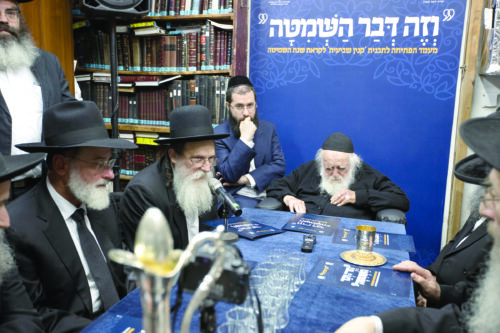 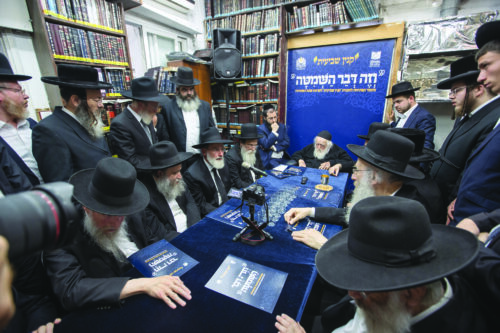