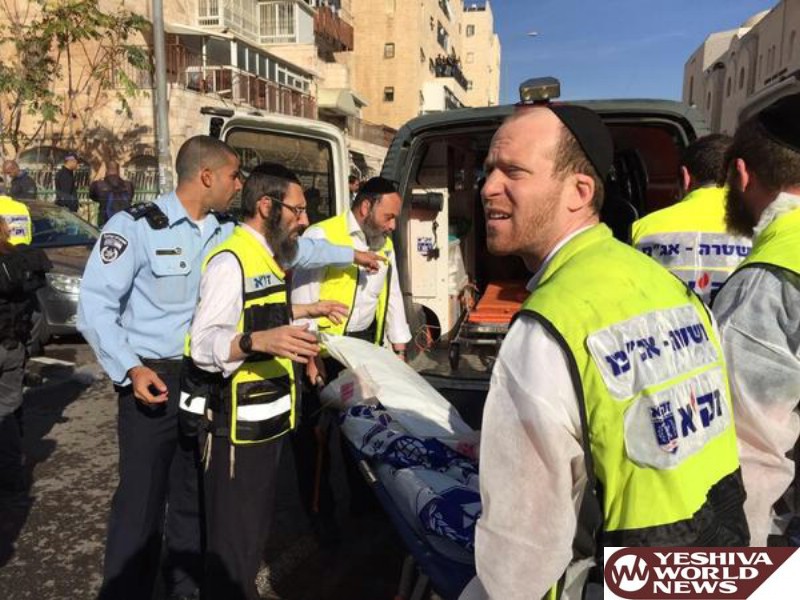 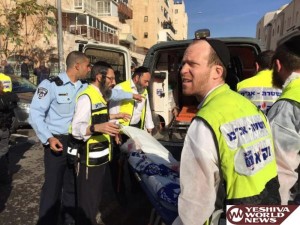 A Lakewood resident’s father was among the five people killed in this morning’s terrorist attack in Har Nof when armed terrorists stormed a Shul and shot the Kedoshim in cold blood while they were getting ready to Daven.

HaRav Moshe Twersky HY”D, 60, and father of Reb Refoel of Lakewood, was a steady participant in the minyan for the past seven years or so, YWN reports. He was Rosh Kollel Yeshivas Toras Moshe. He was a grandson of Rav Yoshe Ber Solovechik ZT”L and a son-in-law of Rav Abba Berman ZT”L.

The family moved from the United States to Eretz Yisroel approximately 30 years ago. He is survived by his Rebbetzin Miriam, and their five children.

Several other families in Lakewood are related to another one of the victims as well, TLS has learned. 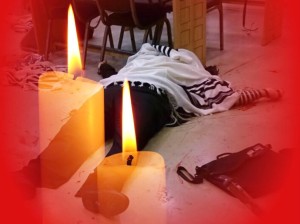 Lakewood Askonim worked through the night with Reb Refoel and his family to ensure he made it to Eretz Yisroel as soon as possible for the Levaya, and to be with the rest of his family during this dramatic and terrifying time.

The Levaya for Rav Moshe will begin at 14:00 from Yeshivas Beis HaTalmud to Har Ha’Menuchos.

26 children were left without fathers after today’s attacks.

Follow YWN for the latest updates on the attacks.