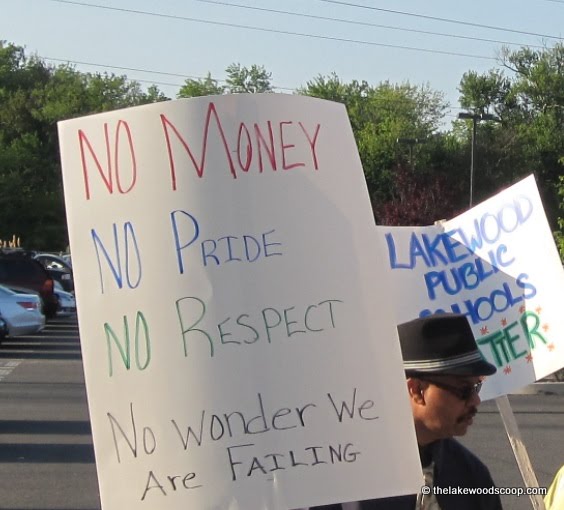 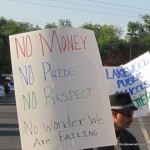 The Board of Education is expected to discuss the ongoing negotiations with the Teacher’s union at the upcoming Board meeting in hopes of resolving ongoing issues, a Board member confirmed to TLS. Hundreds of members of the LEA, the teachers union, have protested numerous times outside the BOE headquarters over the last few months in an attempt to secure a new contract with raises.

The teachers currently have a yearly contract with the District, but a Union contract has not been renewed for at least a year, as the workers attempt to secure raises from the District.

However, given the Economic situation, says a Board member, the Taxpayers just cannot afford to give raises. As it is, says the Board member, “the District has seen very few layoffs”, while Districts all around the Country continue to lay off teachers due to the economy.

Meanwhile, negotiations between the District and the Union have been ongoing for several months.

“The board is reviewing this matter as we speak”, Board Attorney Michael Inzelbuch said during a large protest at the District’s headquarters in May. “The Board of Educations wants to resolve this contract dispute with the teachers”. TLS-David K.