Study: New Jersey Is One of the Happiest States in the US 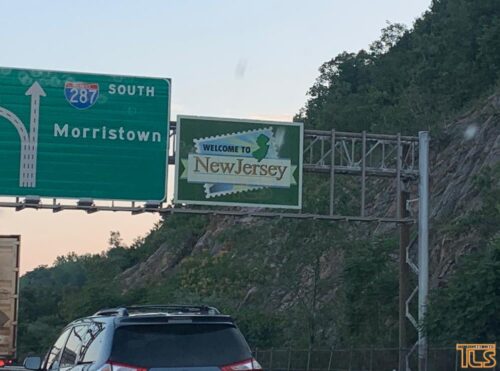 You probably wouldn’t know it by peering at the faces of drivers stuck in traffic on Route 9, but New Jersey is actually considered to be one of the happiest states in America. So stop the pouting, you’re really happy!

According to a ranking by Wallethub, a personal finance website, New Jersey ranks as the 9th-happiest state in the Union, based on a cumulative score of 31 metrics across 3 dimensions – Emotional & Physical Wellbeing, Work Environment, and Community & Environment.

Overall, New Jersey received a total score of 61.93 out of 100 possible points. It ranked #1 in Emotional & Physical Wellbeing,#39 in Work Environment, #22 in Community & Environment.

The happiest state in America, according to the ranking, is Utah, and the least happy state is West Virginia. Guess mining for coal sparks electricity, but not that much joy.

New Jersey’s neighboring states didn’t fare as well as the Garden State. New York came in at the #18 spot, Connecticut at #11, Delaware was ranked #26, and Pennsylvania was ranked the #24 happiest state.