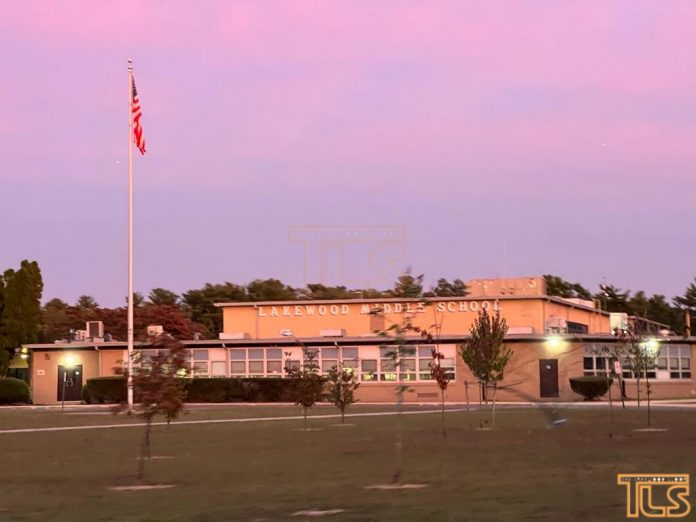 According to long-awaited data finally released by the New Jersey Department of Education, students in the state’s public schools experienced a severe setback in proficiency rates in 2022 compared to 2019.

Results of the New Jersey Student Learning Assessments, which were administered in the Spring of 2022, indicated that overall, proficiency, or passing rates, on the state’s standardized tests dropped at all grade levels in English Language Arts and nearly all grades and science and math.

The Department of Education did not release a school-by-school breakdown – one of only three states in the country that have not yet released the data.

The tests statewide were not administered in 2020 or 2021 due to the pandemic.

Politicians from both sides of the aisle reacted critically to the results, with State Senate Majority Leader Teresa Ruiz, (D-Essex), describing the results as “a jarring alarm to the work that lies ahead.”

“With 51.1% of students not meeting grade expectations in English Language Arts and 64.6% not meeting expectations in mathematics, the 2022 Student Learning Assessments test scores released by the state today are a jarring alarm to the work that lies ahead,” Ruiz, who previously chaired the Senate Education Committee, said.

And state Senator Kristin Corrado (R-Totowa), blasted the Murphy administration for holding back the results, calling it “embarrassing, politically motivated, and an insult to the parents of children who may never fully recover from the educational failings.”

“New Jersey students in every grade, from preschool to 12, have endured unthinkable developmental harm due to devastating school closings, mask edicts, and the disruptions of virtual learning,” said Corrado, who represents the 40th Legislative District said.

“This is a full-blown educational crisis, and the Administration is more concerned with social engineering and partisan gamesmanship,” she added.

According to the results that were released, students in grades 3 to 9 scored lower on nearly every subject of the New Jersey Student Learning Assessments since 2015 – the first year the tests were administered.

More than half of the 1.4 million students – just 49%, passed the language arts portion of the test, 35% passed math, and only 23% passed science.

At one point during the public Board of Education meeting where the test results were released, Board of Education Vice President Andrew Mulvihill asked Angelica Allen-McMillan, the state’s acting education commissioner, if in hindsight, it made sense to keep the schools closed for so long.

“Do you think it was a good idea that we close schools, in regard to looking at this these results?” Mulvihill asked.

“I defer to the Department of Health, and Gov. Murphy has done that throughout the pandemic and into the endemic and made decisions based on science. And so I stand by the decisions that were made by Gov. Murphy,” Allen-McMillan responded.