Statement Of Acting Attorney General Jeffrey A. Rosen Regarding Nationwide Safety And Security For Inauguration Day 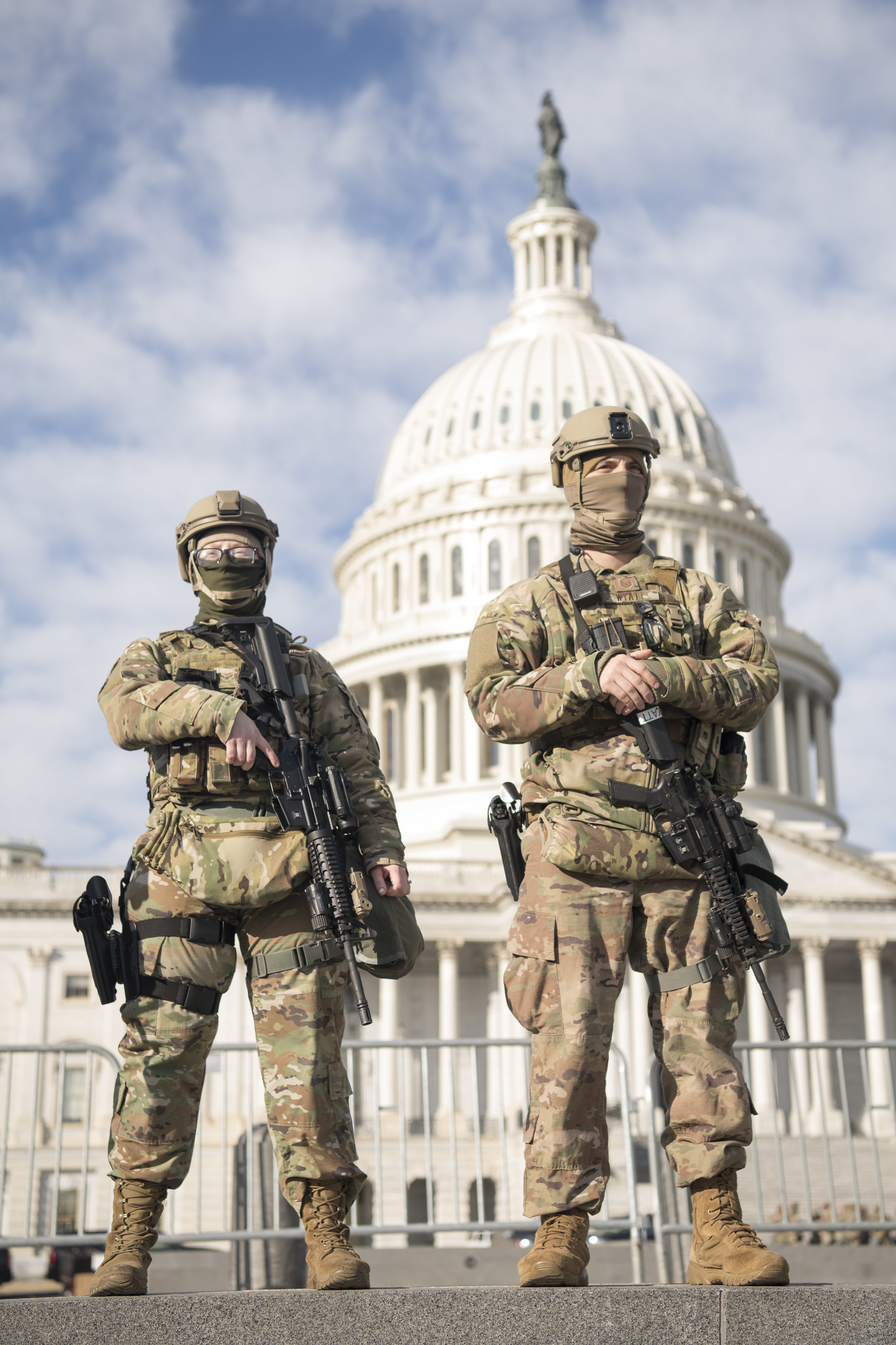 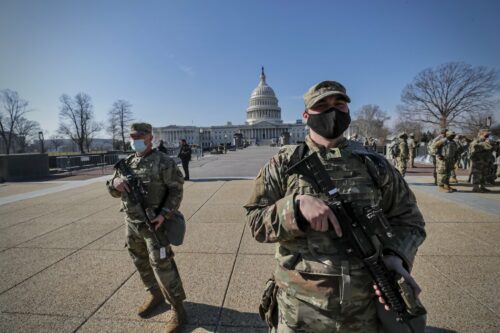 Statement: Tomorrow, the Nation and the world will witness an orderly and peaceful transfer of power in the United States, as the Chief Justice of the Supreme Court swears in President-Elect Biden. Throughout our Nation’s proud history, this ceremony has served as a beacon of democracy and a testament to the enduring strength of our Constitution.

By contrast, the violence we witnessed at the Capitol two weeks ago was an intolerable travesty, which is why the Justice Department has now brought charges against more than one-hundred individuals and has investigations of many others underway.

The Department of Justice is committed, together with our federal, state, and local law enforcement partners, to ensuring a safe and peaceful Inauguration – one that reflects our Nation’s enduring highest values.

As I have repeatedly said over the last two weeks, the Justice Department will have no tolerance for anyone who attempts to mar the day with violence or other criminal conduct. Anyone who does that will be caught, and they will be prosecuted.

Indeed, over the past two weeks, we have seen friends, family members, co-workers, and others reporting information to us about those who were involved in the breach of the Capitol on January 6th. The FBI has received nearly 200,000 digital tips from the public. The American people have demonstrated that they will not allow mob violence to go unanswered. Violence and senseless criminal conduct are not the right way to resolve differences or promote change in our country.

So, rest assured that every level of law enforcement and the National Guard are working around the clock here in Washington, D.C., to provide safety and security for Inauguration Day, and that federal, state, and local law enforcement all around the country are doing the same in our state capitols and government buildings across all fifty states.

As Americans, we all should seek to have a safe and peaceful Inauguration Day, and if we hold fast to our country’s Constitution and traditions, we will.