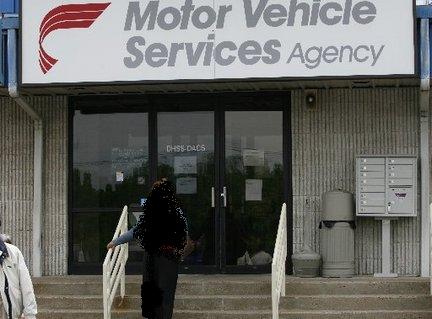 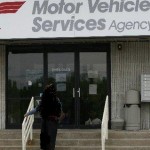 Again this year, most New Jersey state workers have the day after Thanksgiving off. But at a price: They are on unpaid furlough. State offices are closed today as unionized state workers were ordered to take the day off as one of 10 furlough days the unions agreed to under a renegotiated contract. With the state in fiscal free fall, Gov. Jon Corzine struck a deal with public worker unions that deferred their scheduled July 1 wage increase and gave them one unpaid day off per month through June. New Jersey governors traditionally closed state government and gave workers the day after Thanksgiving off as a paid holiday, but Corzine stopped the practice in 2007. AP