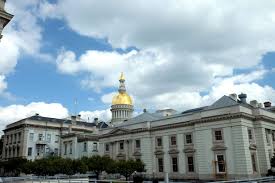 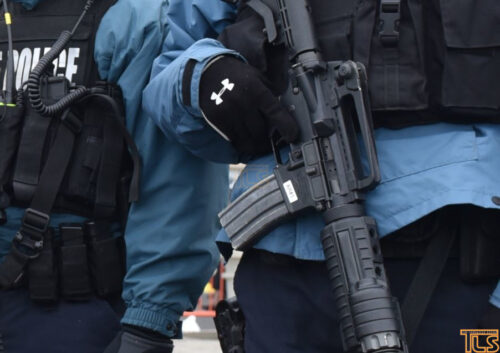 Following last Wednesday’s invasion of the US Capitol and warnings from the FBI of the possibility of armed protests at all 50 state Capitols leading up to the inauguration of President-elect Joe Biden, police and local officials are bracing for a possible armed protest at New Jersey’s state Capitol. A spokesperson for the Assembly Majority Office said that New Jersey State Police have increased security at the State House and that staff have been urged to work remotely to avoid any potential conflict. The NJSP said in a statement that they are working with federal, state, and local law enforcement, including the FBI and the New Jersey Office of the Department of Homeland Security and Preparedness, to ensure the safety of all at and near the State Capitol.

NJ Homeland Security Director Jared Maples said in an interview that, while there is a lot of online chatter about an armed protest taking place, he has not seen any specific or credible threats targeting New Jersey’s Capitol.

“I can tell you, we’ve been in constant contact with our federal, state, and local partners,” Maples said in an interview with FOX29. “The relationship has never been better with the State Police or FBI, our counterparts across the state and local governments across the state and local governments, and we are fully linked in on intelligence sharing and making sure that we’re all supporting each other, both tactically, and, again, from an intelligence perspective.”

Maples also released a statement regarding a possible armed protest being planned for January 17th, saying that his office and their law enforcement partners are monitoring the situation and will take proactive steps to disrupt any potential violence.