State Considers Vision Tests Every 8 Years For All N.J. Drivers 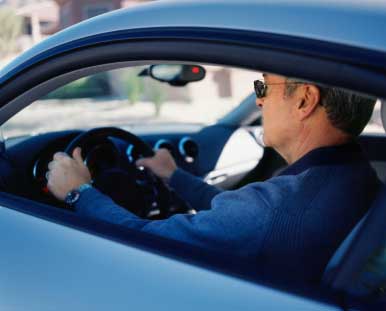 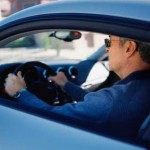 All New Jersey drivers would undergo periodic vision testing under proposals being evaluated by the Motor Vehicle Commission and Division of Highway Traffic Safety. Under one scenario, vision tests could be outsourced to private eye doctors to reduce MVC’s workload and taxpayer cost, spokesman Michael Horan said. Horan said MVC is exploring ways to implement a 1977 law, never enforced, requiring all motorists to get their vision tested every 10 years. To lessen the administrative strain, state Division of Highway Traffic Safety Director Pam Fischer suggested amending the dormant law to coincide vision retesting with the regular driver license renewal cycle.

“We recognize that 10 years is kind of an odd number when license renewals are every four years. Maybe every eight years would make more sense,” said Fischer, who lives in Washington Township.

Horan said motorists currently undergo vision testing upon getting their license for the first time but that, barring medical complications, are not required to retest.

The proposals discussed last week made no mention of senior drivers, the age group most at risk for visual impairment.

Florida, the state with the highest density of seniors, has required vision testing since 2004 for those age 80 and older who are renewing their license. No bills are pending in Trenton involving senior drivers.

The current vision test, which Horan said has a 93 percent passage rate, also is drawing scrutiny.

Fischer said the required standard — at least 20/50 visual acuity in at least one eye, with or without corrective lenses — might be too easy to meet.

“In most states, with the exception of New Jersey and a few others, it is 20/40,” Fischer said, adding that a revised exam might incorporate testing to more adequately measure “field of vision.”

No changes are imminent but the discussion is expected to intensify by mid-2011, when MVC’s regulations for vision standards come up for renewal.

Horan said that 490,000 vision tests are administered annually by MVC to first-time licensees and those requiring medical clearance. Read full article in APP.