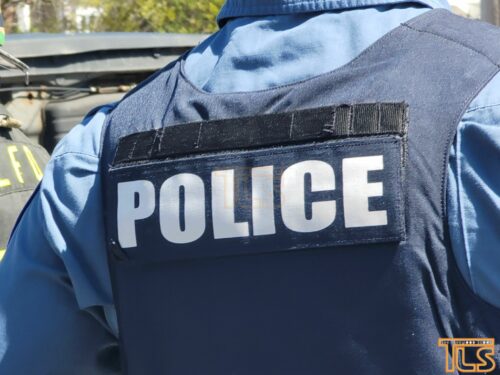 A social media flyer calling for a ‘pop-up party’ on Saturday resulted in thousands of people converging in Long Branch, creating a public safety emergency that resulted in a 9 p.m. curfew imposed by the city, Acting Monmouth County Prosecutor Lori Linskey announced.

A large-scale gathering encouraged by a flyer posted on social media caused thousands of people to arrive in the town of Long Branch, specifically, areas in and around Pier Village. The majority of those people arrived by train. At certain points the crowd was estimated to be several thousand people. A public safety emergency ensued as a result of multiple fights breaking out throughout parts of the cityinvolving the partygoers.

Law enforcement officials from the Long Branch Police Department, Monmouth County Prosecutor’s Office, Monmouth County Emergency Response Team (MOCERT), Monmouth and Middlesex Rapid Deployment Forces (RDF), Monmouth County Sheriff’s Office, New Jersey State Police, Department of Corrections and NJ Transit Police, all responded to the area. One flash bang and the deployment of smoke was used by Department of Corrections officersassisting in limited situations in response to fights taking place and bottles and rocks being thrown where the crowd would not disperse. The vast majority of those present leftpeacefully after the announcement of the curfew.

“I would like to thank all of our local law enforcement agencies and our state partners for their response to today’s incident. Responding agencies worked in unison to create a swift, professional, and tactical response to what was evolving as a dangerous situation. We appreciate the efforts of Long Branch City Officials issuing tonight’s curfew in response to the public safety situation. Their efforts are to be commended.” Linskey stated.

As of 11:30 p.m. last night after the incident concluded, there were 5 adults and 4 juvenile arrests stemming from the fights that took place. One police vehicle was vandalized, but there were no significant injuries or property damage reported at this time.