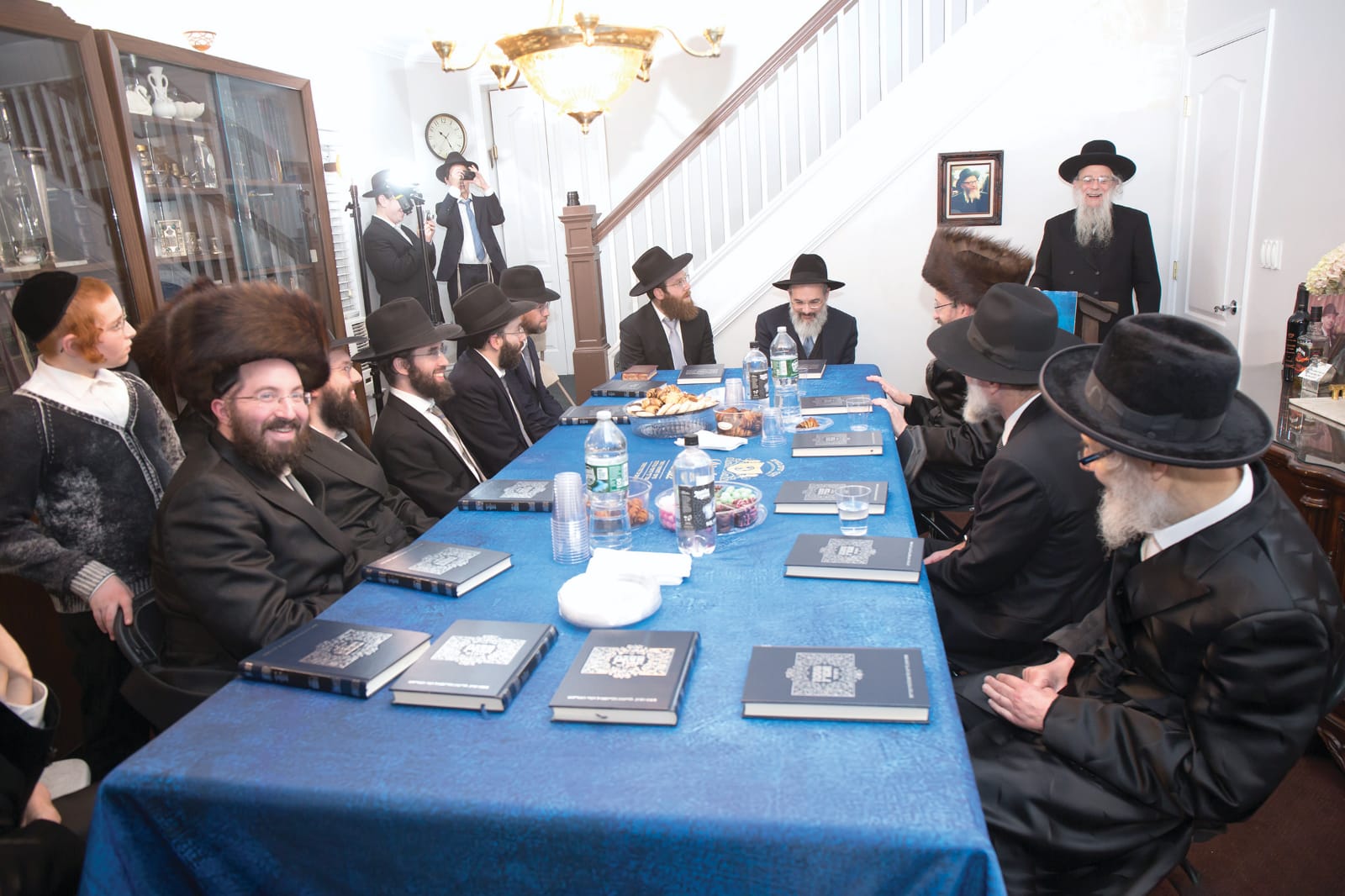 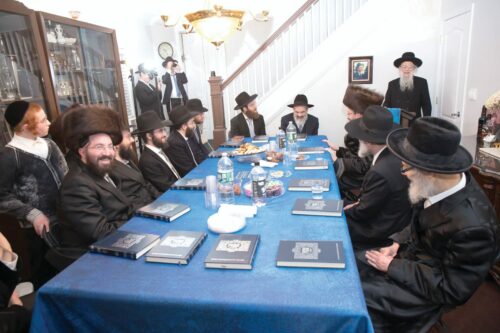 The answer? These senior Poskim came to give chizuk to the daily leaning of halacha through Dirshu’s Daf HaYomi B’Halacha Daily Mishnah Berurah program and to hail the program in advance of its upcoming historic siyum on the second machzor of Mishnah Berurah. Dirshu’s Nasi, Rav Dovid Hofstedter, also attended and addressed the event.

Rav Forchheimer, in his clear, methodical way, imparted a strong message of chizuk regarding the importance of learning daily halacha. Rav Forchheimer focused on the tremendous zechus and chessed in which the Daf HaYomi B’Halacha maggidei shiur are involved as they imbue so many Yidden with knowledge of daily halacha. He said, “Eliezer’s first words to Lavan and Besuel were, “Eved Avrohom anochi, I am a servant of Avrohom!” Eliezer didn’t exist on his own, his whole existence was the fact that he was Avrohom’s servant. Chazal tell us that he was the main conduit of Avrohom’s Torah. He was doleh u’mashkeh, he drew out and gave to drink Avrohom’s Torah to the world. The Torah says that he therefore merited ascending to Gan Eden alive. That is the power of someone who gives over Hashem’s Torah to others.

Rav Dovid Hofstedter expressed his hakaras hatov to the Rabbanim and maggidei shiur for their vital role in helping Dirshu succeed in its mission of bringing awareness of halacha to the daily lives of Yidden world over. 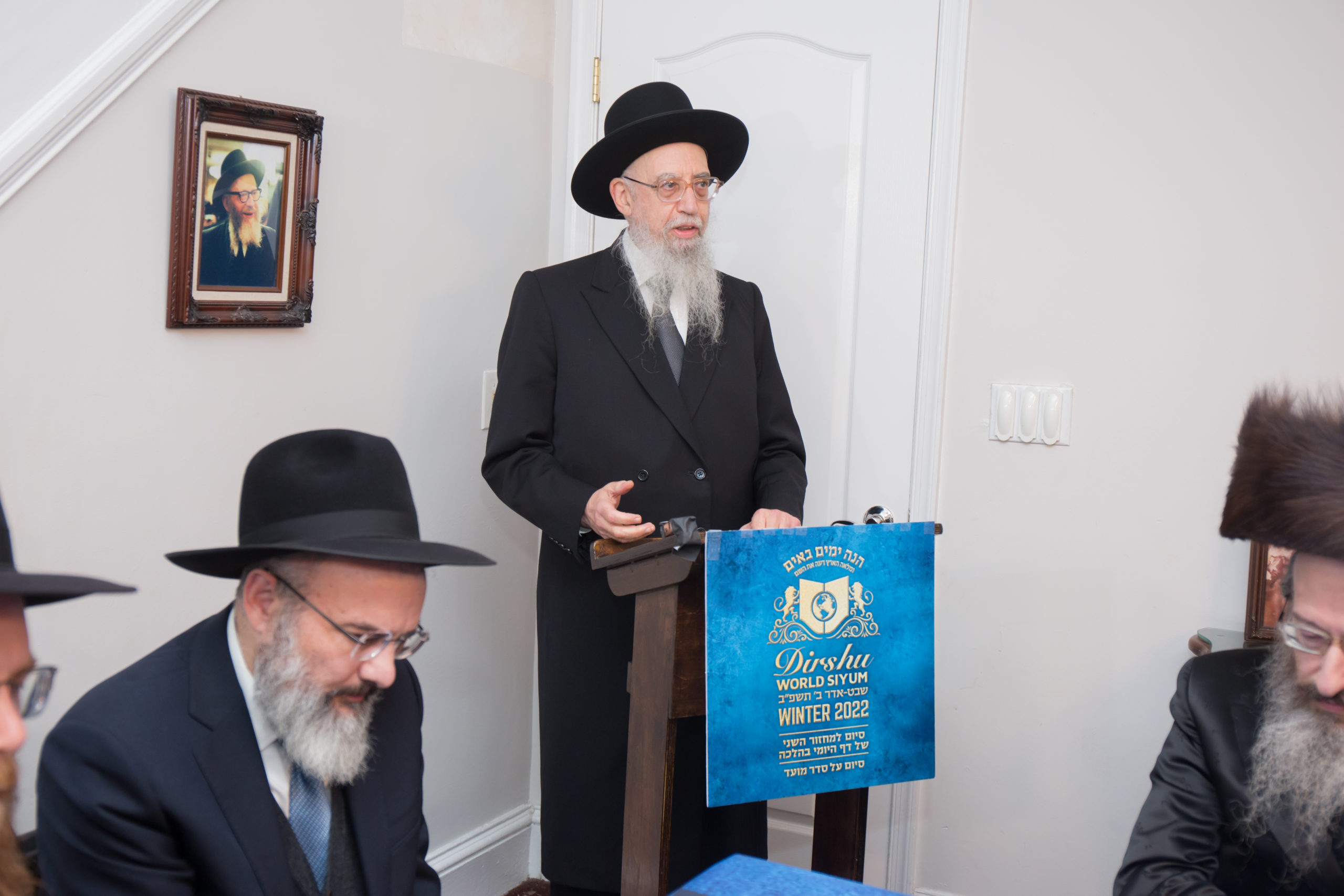 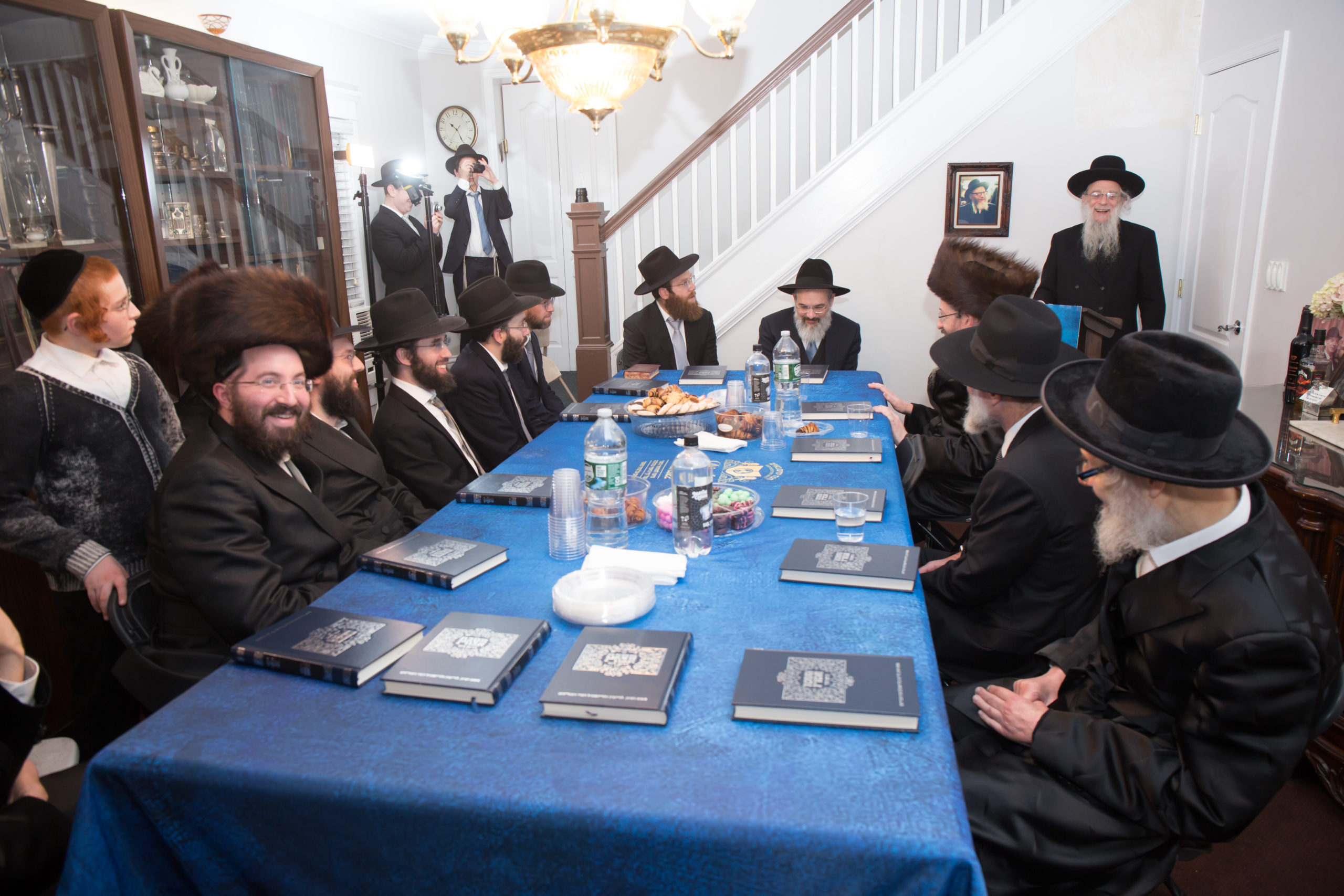 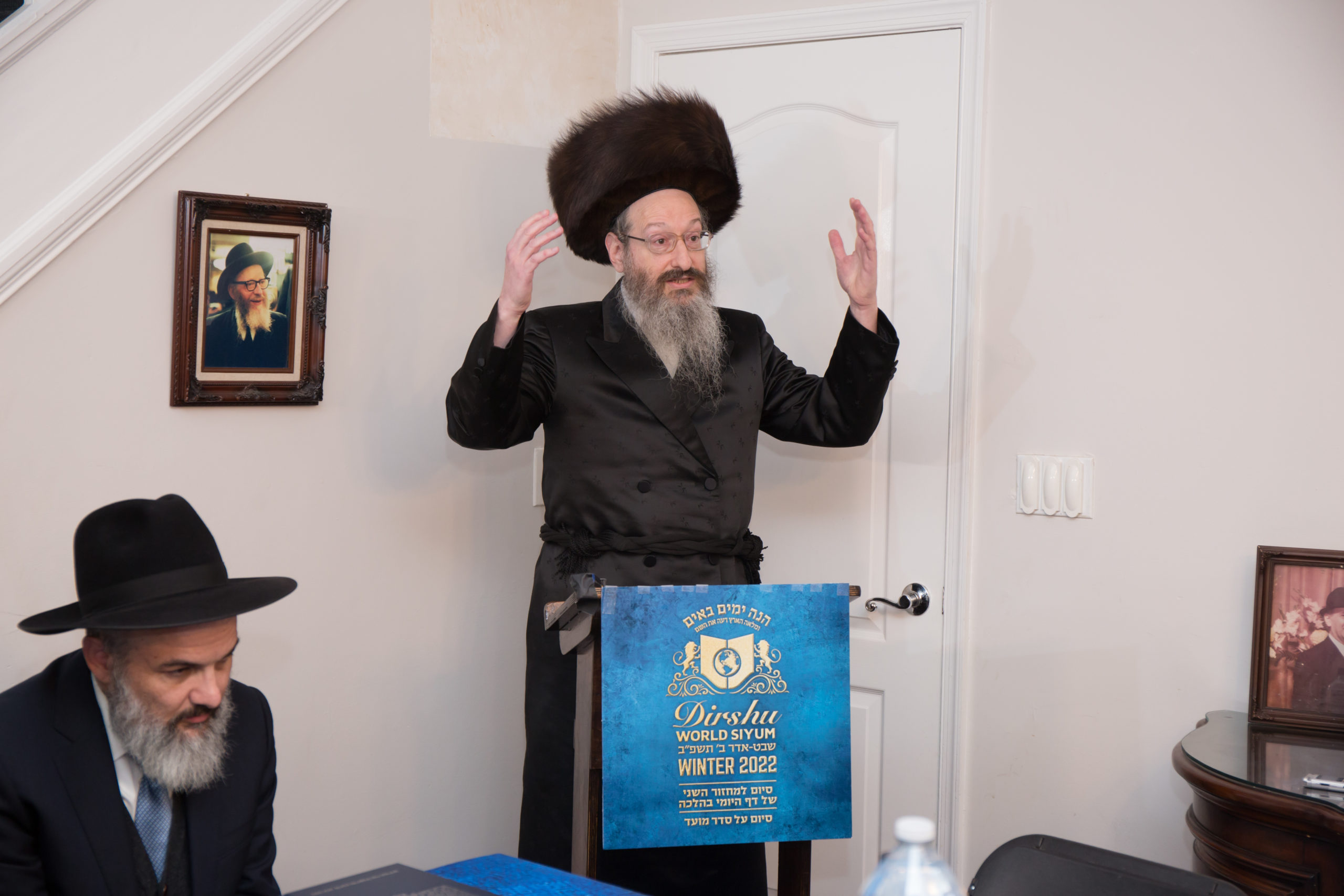 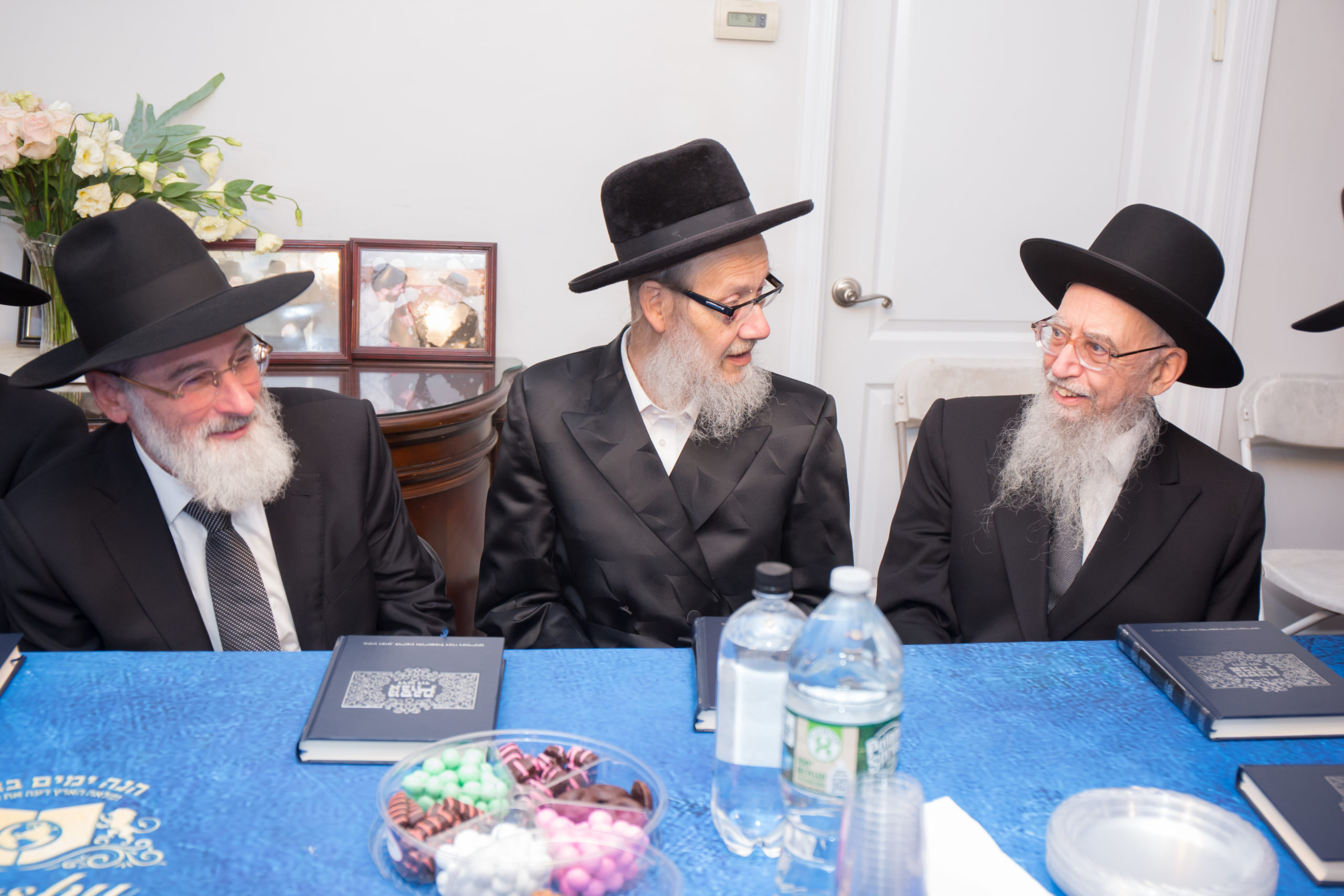 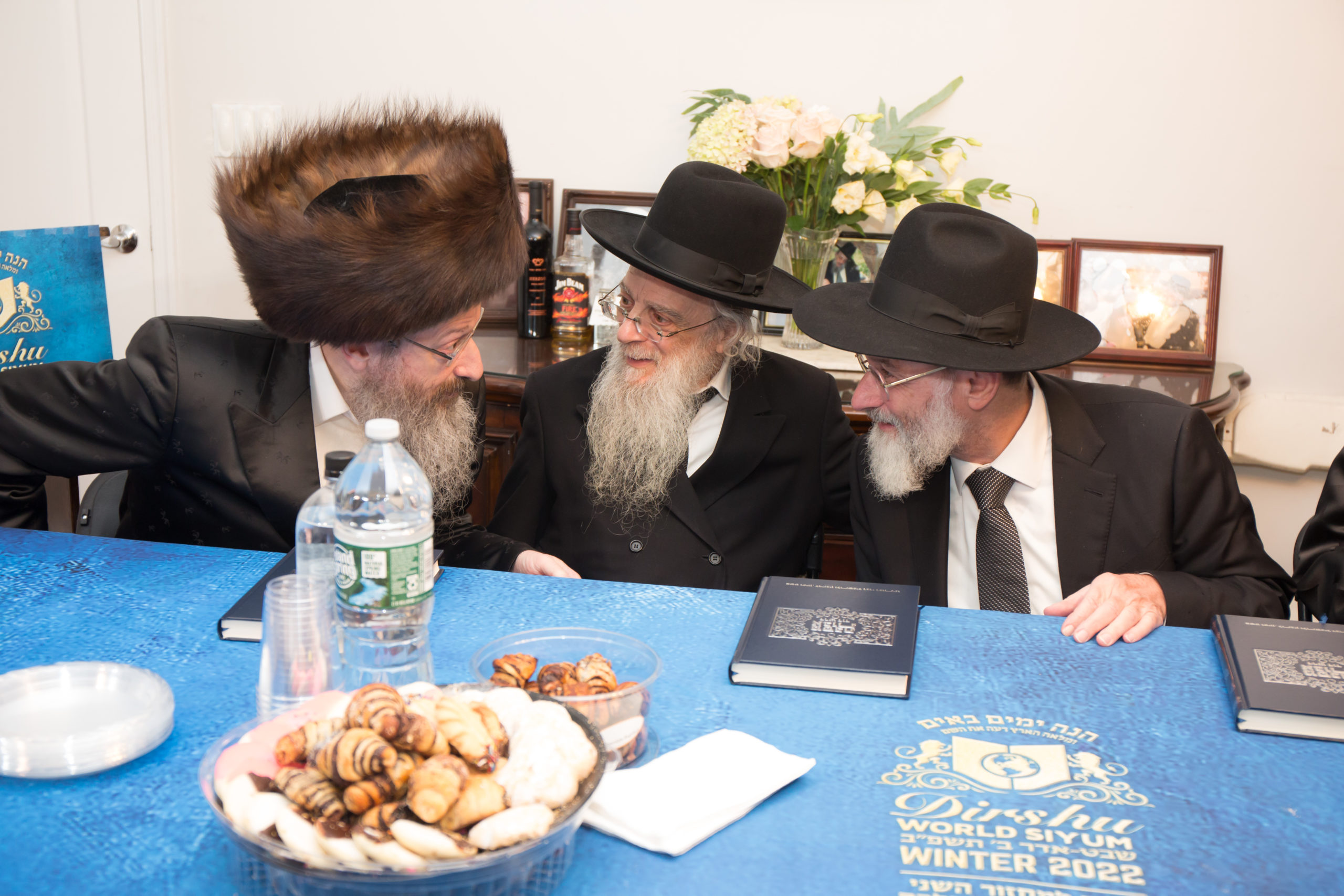 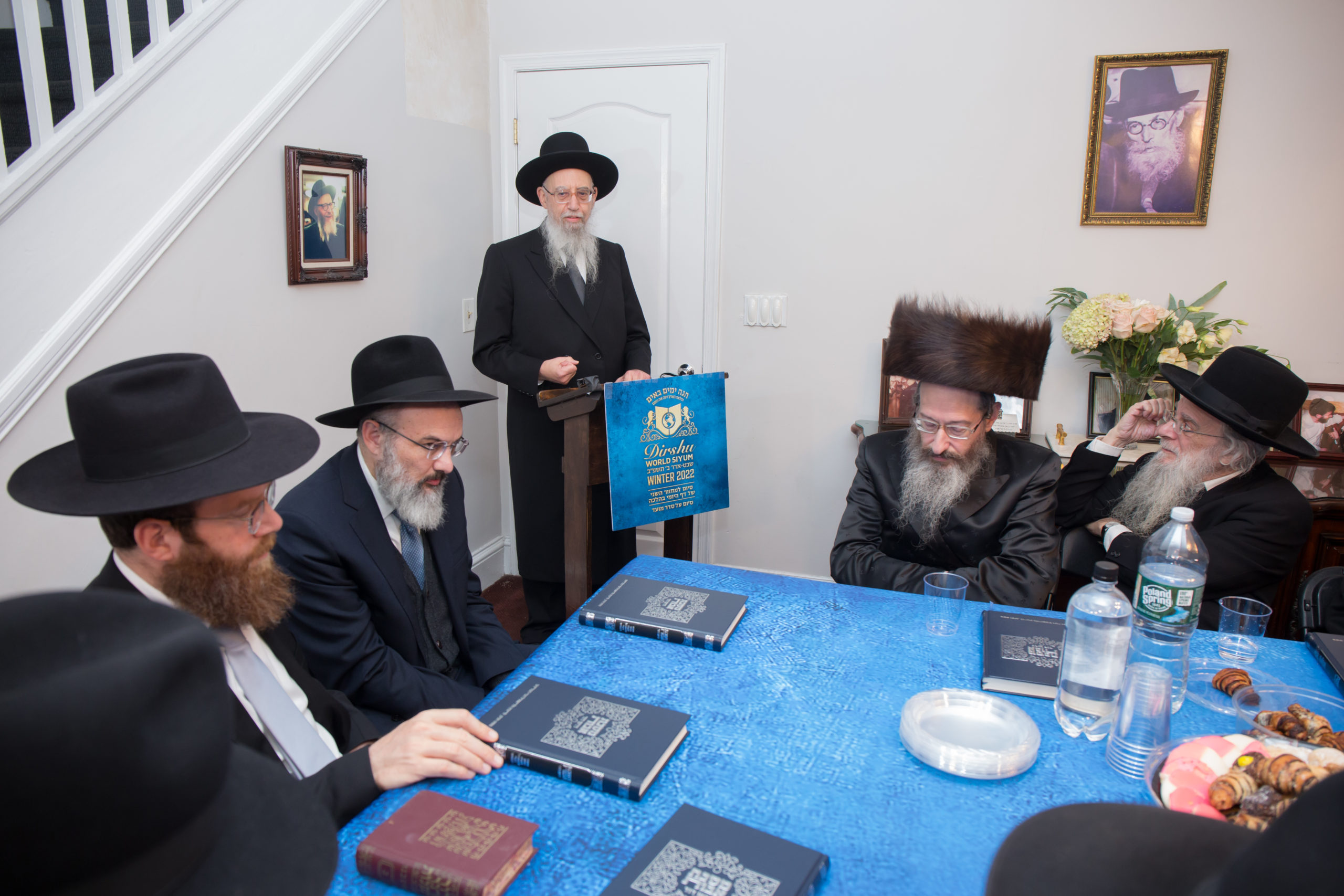 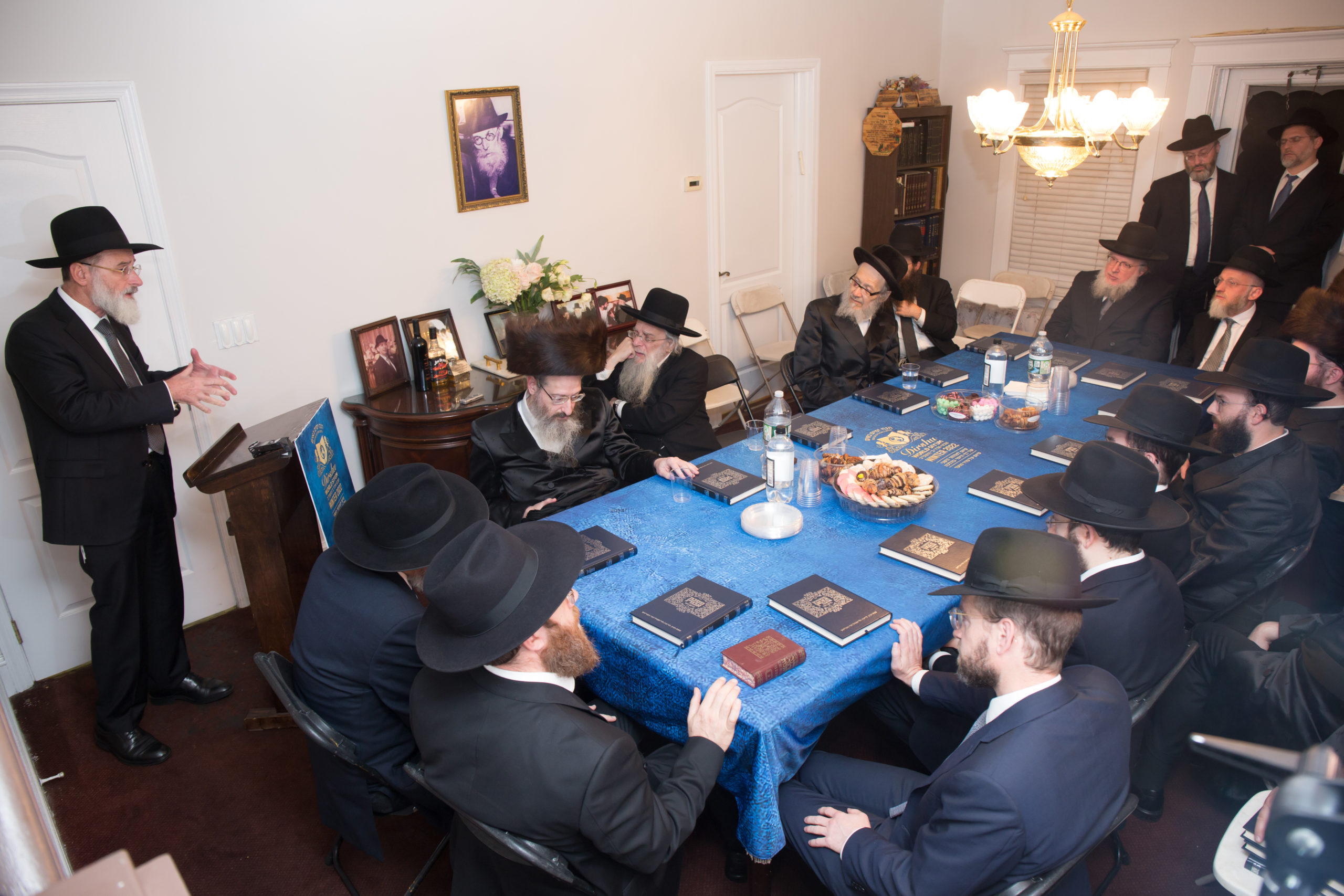 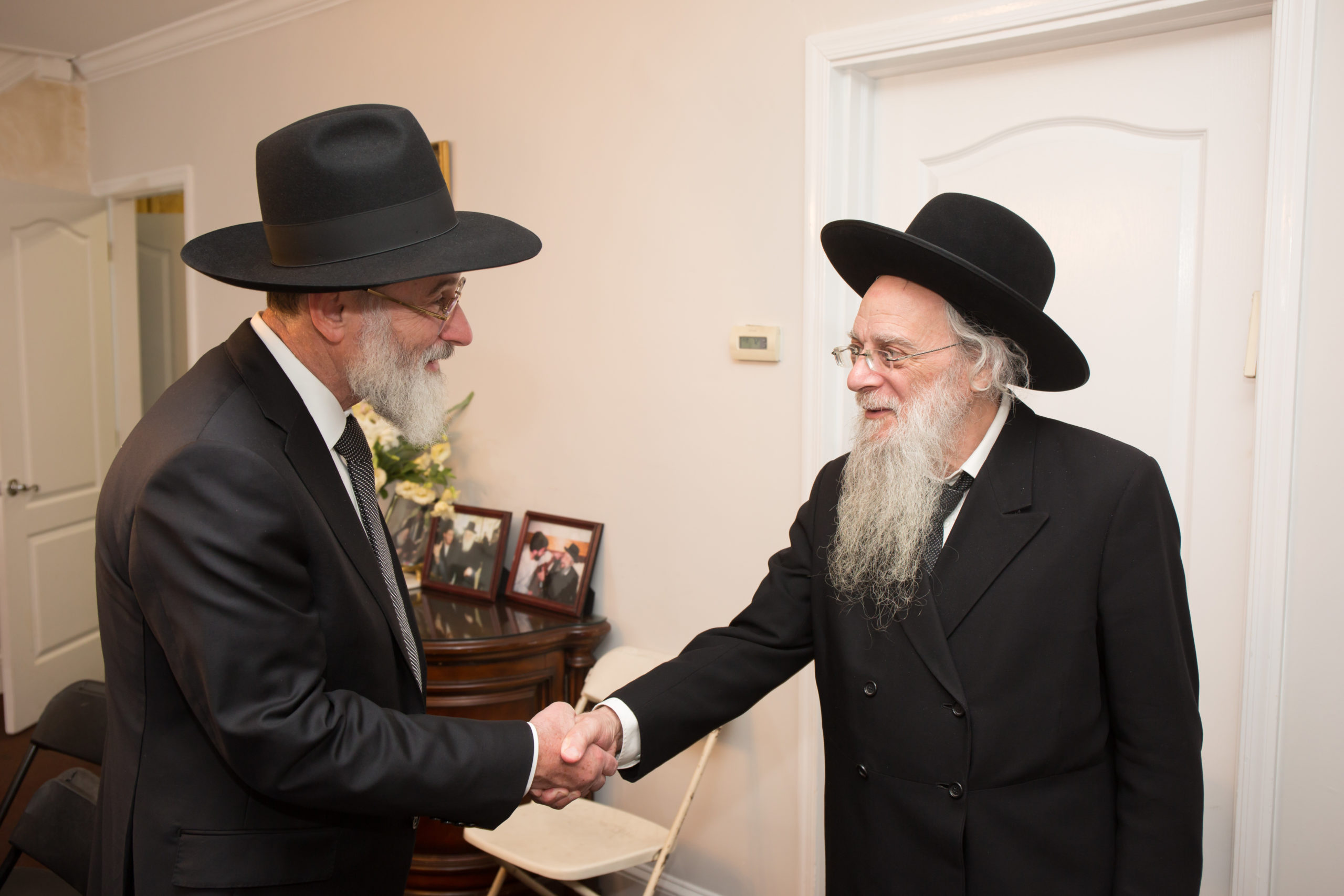 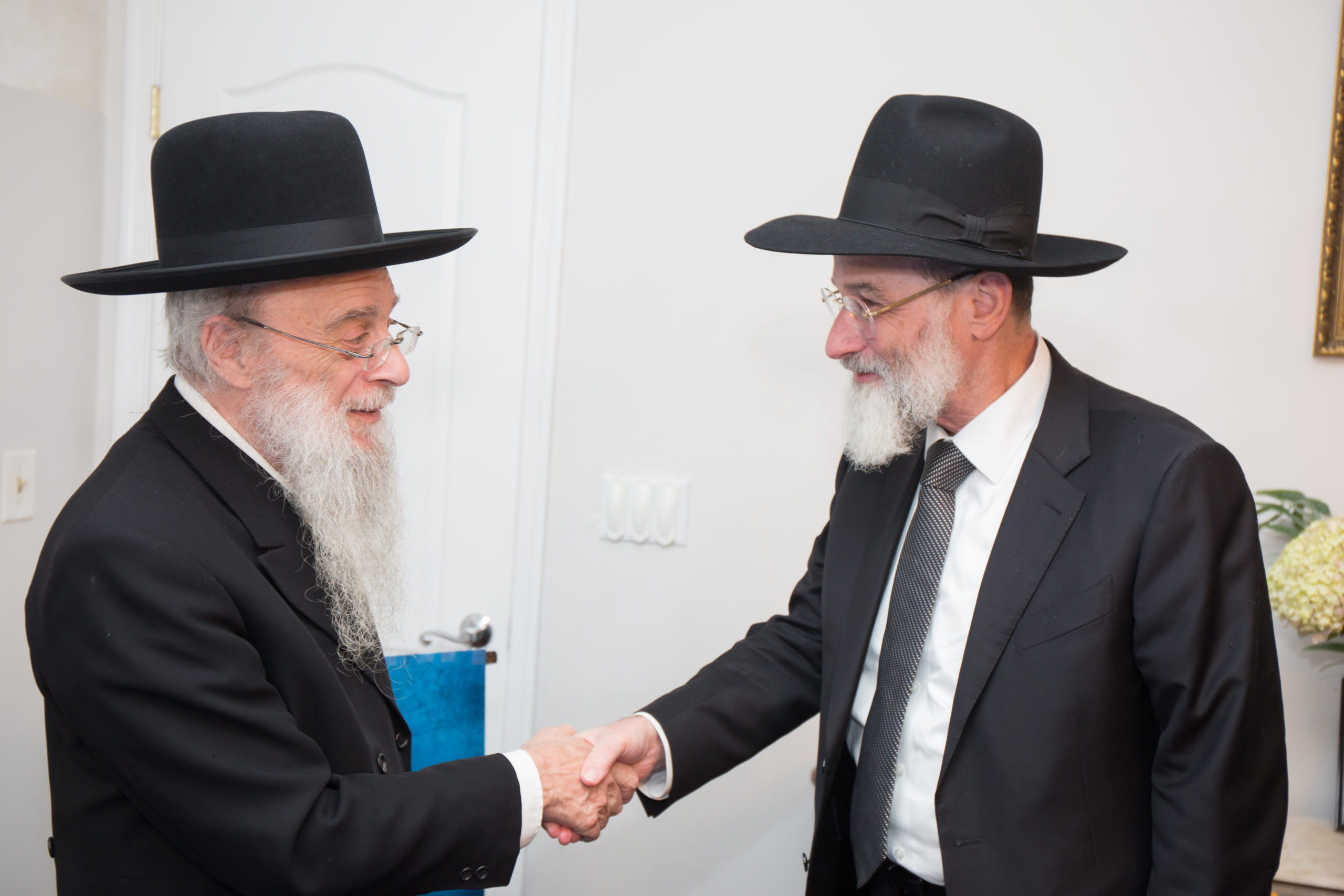 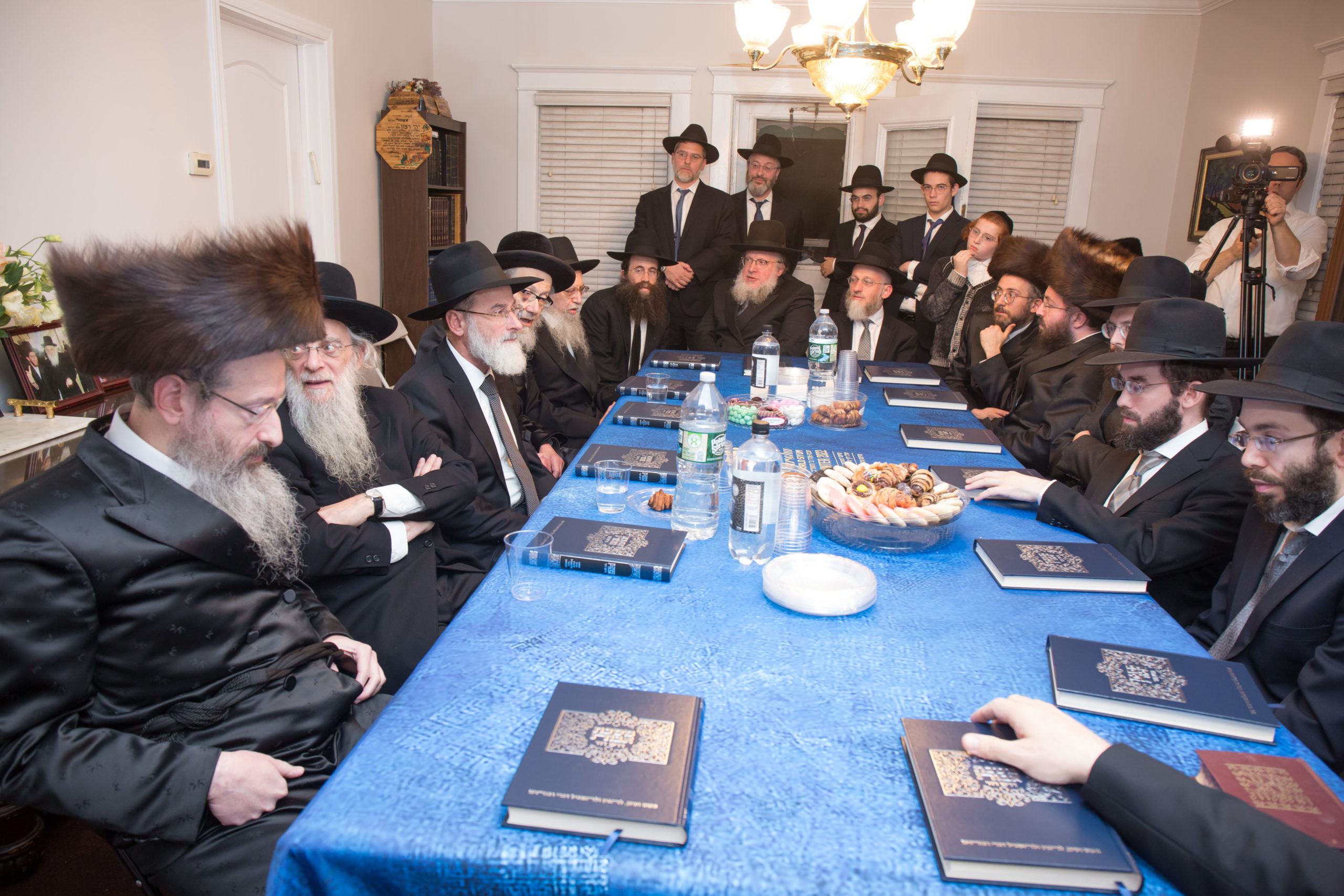