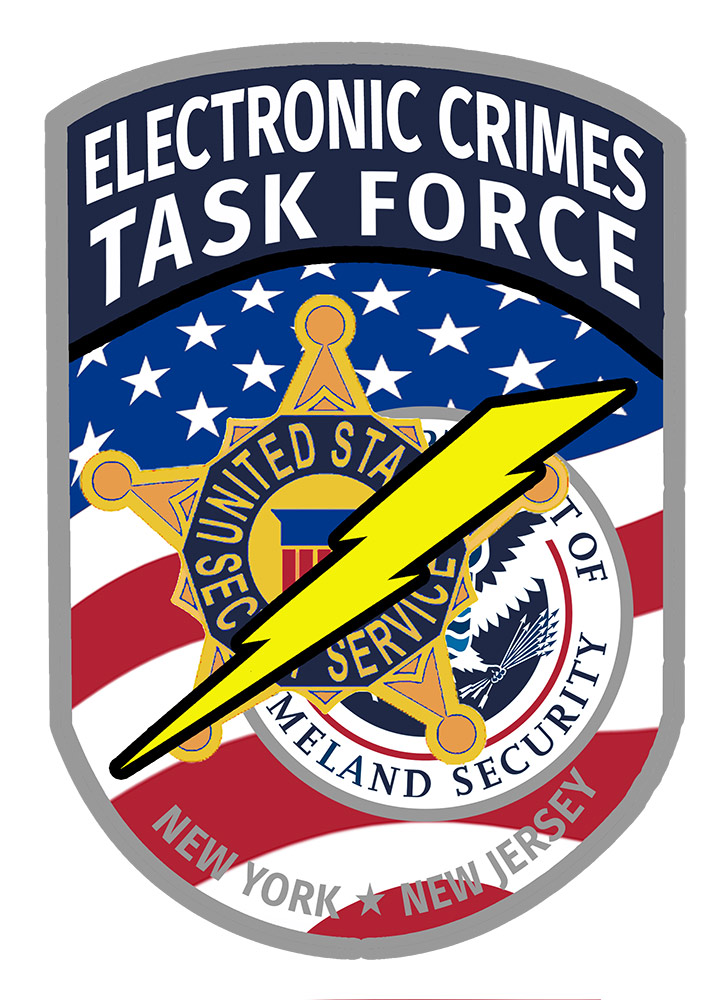 As a member of the Secret Service Electronic Crimes Task Force, I am ashamed to report that a (now former) United States Secret Service agent has stolen hundreds of thousands of dollar’s worth of Bitcoins during an investigation which ultimately shut down the “secret” underground huge marketplace Silk Road. has now pleaded guilty to money laundering.

Shaun W. Bridges pleaded guilty to one count of money laundering and one count of obstruction and was sentenced to almost six years in prison for stealing over $800,000 in Bitcoin while investigating Silk Road.

Bridges, who had been a Special Agent with the U.S. Secret Service for almost 6 years, along with his partner, undercover agent Carl Mark Force of the Drug Enforcement Agency (DEA) stole money from Silk Road accounts and framed someone else for the laundering, which even caused Silk Road founder Ross Ulbricht to plan the murder of the person who was framed. Ulbricht was convicted in February 2015 of running the Silk Road underground black market and is now serving life in prison. Silk Road was one of, if not the largest marketplace for drugs, weapons, credit cards, social security numbers, off the shelf hacking code for do-it-yourself malware, ransomware and anything and everything else. According to the Department of Justice, Bridges is believed to have stolen additional funds from a digital wallet belonging the Secret Service on two different occasions months after he was initially charged. A Secret Service digital wallet is a bitcoin account used for transactions in undercover investigations to catch criminals in the act and trace transactions across the Dark Web.
The missing Bitcoins were found by the Secret Service agency when Bridges was caught and admitted to moving and stealing approximately 1,600 Bitcoin (valued at close to $359,005 and worth almost $6.6 million today).

Bridges used a private key belonging to the Secret Service account to access the agency digital wallet and transferred the bitcoins to “other digital wallets at other Bitcoin exchanges to which only he had access.”

“In the course of the investigation, U.S. agents were able to locate and seize approximately 600 of the stolen bitcoin and, as part of his plea, Bridges agreed to turn over the remaining stolen Bitcoins,” the Department of Justice said.

Silk Road was shut down after the arrest of its founder Ross Ulbricht. The FBI seized bitcoins (worth about $33.6 million, at the time of the shut down) from the site, which were later sold in a series of auctions by the United States Marshals Service (USMS) at a huge profit for the US government.
Silk Road was one of the most extensive, sophisticated, and widely-used illegal marketplaces on the internet’s Dark Web.
On Tuesday, Bridges pleaded guilty to one count of money laundering before the United States District Court Judge of the Northern District of California. He will be sentenced on November 7, 2017.

Good bye, Bridges, and good riddance to you and Carl “Marx” Force.