SEC: Running A Financial Services Business? You’re Liable for Your Employee’s Personal Use of Email and Apps Like WhatsApp 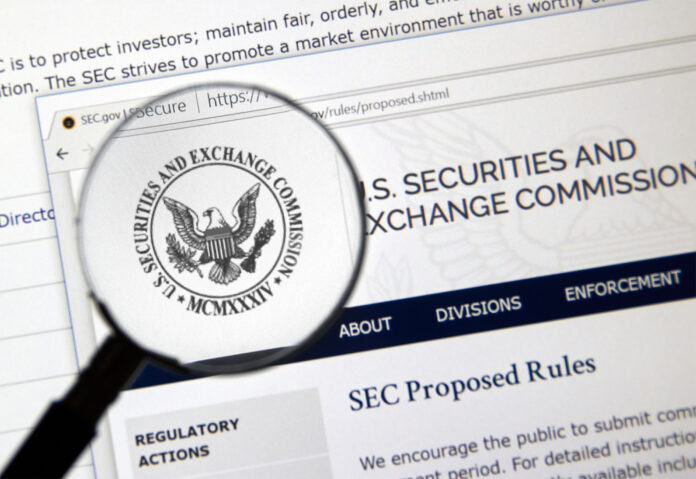 By Ron Benvenisti. It may come as a surprise, but the Securities and Exchange Commission (SEC) and the Commodity Futures Trading Commission (CFTC) have strict regulations when it comes to employee communications, even on their own personal devices. Violation of these regulations which include unapproved use and failure to keep records of that use can result in huge fines. As of this moment, the Securities and Exchange Commission (SEC) is targeting the big fish, but it won’t be long before they’ll move on to smaller financial services companies. Big banks are paying more than $1 billion in fines for just WhatsApp use alone.

The bottom line is if you have a funding, funds management business, are a broker or even a financial advisor with employees you can be targeted by the SEC and the CFTC for not monitoring your employee’s use of their personal cell phones, notebooks and tablets, even if they work from home. You need to keep accurate records of that usage, or you can be faced with serious fines. They are looking at “full disclosure”.

Banking behemoths like JPMorgan Chase & Co and Bank of America are both facing more than $1 billion in regulatory fines for their employee’s use of unapproved messaging tools, including email and apps like WhatsApp.

Actions Taken So Far Or In Progress:

The penalty was one of the first major enforcement actions brought under SEC Chair Gary Gensler.

Morgan Stanley has tentatively agreed to pay $125 million to the SEC and $75 million to the CFTC to resolve investigations into its record-keeping practices, it said in July. It already set aside $200 million in its second quarter earnings to prepare for the penalty.

Bank of America allocated about $200 million in the second quarter for litigation tied to unauthorized electronic messaging by its employees. The bank said in late July that it was in settlement talks with the SEC and the CFTC.

Citi is being investigated by the SEC for communication over unapproved channels used by its employees. The company set aside reserves to deal with the matter, Chief Financial Officer Mark Mason said during its second quarter earnings in July. He didn’t specify an amount, but said it was aligned with what peer companies had disclosed.

Goldman Sachs is in “advanced discussions” with the SEC and CFTC to resolve the results of probes into its employee practices.

British bank Barclays said it had reached an agreement in principle to pay $200 million to U.S. regulators

Credit Suisse said it had booked a $200 million litigation provision mainly relating to the record-keeping rules.

Deutsche Bank announced that it set aside 165 million euros in additional provisions for possible regulatory enforcement, in part from the SEC and CFTC investigations.

UBS Group said U.S. regulators were conducting investigations into the bank and other financial institutions relating to business communications.