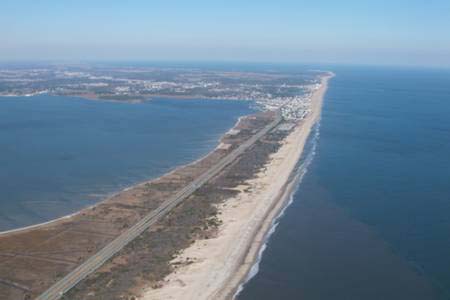 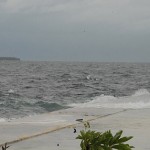 A new study finds the sea level is rising faster in New Jersey than anywhere else along the East Coast. That’s especially bad news because the University of Pennsylvania research shows that sea level along the Atlantic Coast rose three times faster in the 20th century than it did in the previous 4,000 years. The research was in two recent papers in the journal Geology. Researchers said the sea level is rising not only because of melting polar ice and expansion of a warmer ocean, but also because land in the mid-Atlantic is sinking.

The study is not able to pinpoint which specific areas could be hardest hit by rising sea level. AP