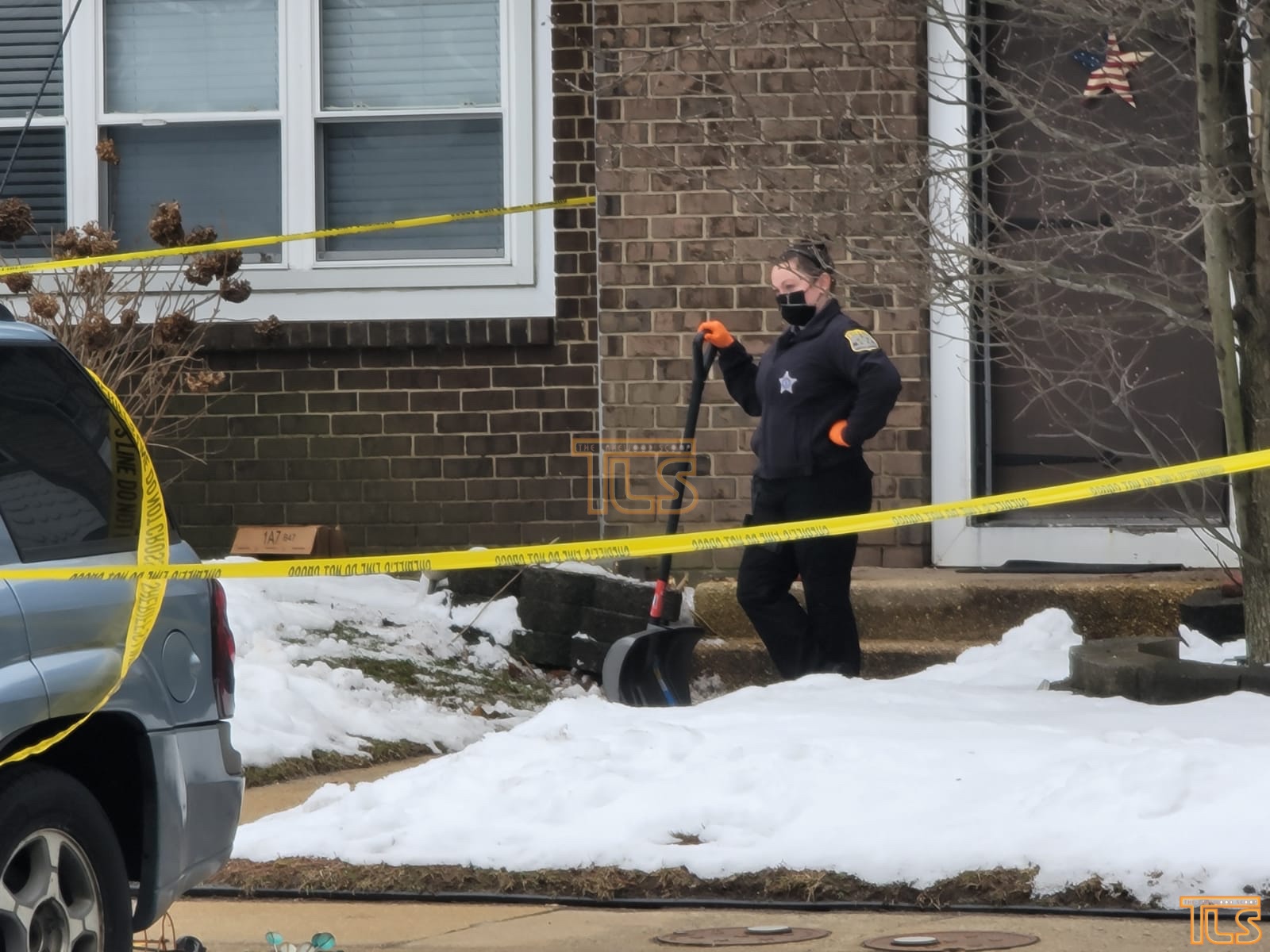 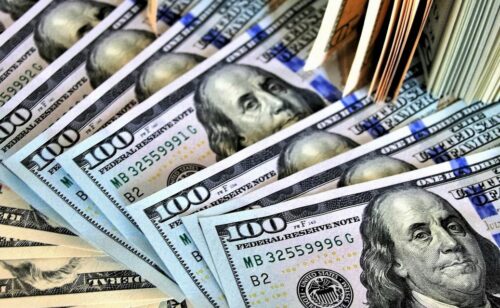 New Jersey Republicans took Governor Murphy to task for his FY2022 budget proposal, saying it would leave New Jersey and its residents in an even deeper financial hole than the state currently finds itself in.

“We must remember where we started, fiscally, before the pandemic mayhem because that’s exactly where we’re going to end up when it’s over. Except, the hole will be deeper, the debt our children owe will be even more massive and the path to true solvency even more insurmountable,” Senator Declan O’Scanlon said in a statement.

“The Governor’s budget is increasing spending by 11% since last year and by about 30% since he took office three years ago. It’s fueled by one time windfalls of federal revenue, massive one-time borrowings, and spending down surplus. Much of the spending is for government growth including salary and benefit increases, new programs, and expanded programs.

“And while we are living on fleeting, one-shot revenues, and instituting spending that will go on forever, the budget is devoid of common sense and bipartisan efforts to control costs over the long term like ending pension and health benefit excesses, reestablishing binding arbitration reforms, or providing more sustainable compensation increases for employees while so many are unemployed.

“It is especially in times of unsustainable revenue windfalls that we need the restraint of clear-headed fiscal responsibility. The spending in this budget is nowhere close to sustainable. And claims of no new taxes are simply, demonstrably untrue.

“The Governor just raised regressive employee payroll taxes taken out of the first $138,000 of employees’ paychecks by 75%. That follows on top of a similar increase last year such that the maximum amount being taken out of an employee’s paycheck on an annual basis climbed from $80 just 14 months ago to almost $1,000 annually this year.

“And scheduled for July 1, there will be another $350 million tax increase on all employers, including small businesses and nonprofits, based on payroll.

“But worse than the disingenuous comments that there are no tax increases this year, the use of one-time revenues of more than $3 billion to pay recurring pending this year means that this Governor will be proposing to raise taxes by that amount or kick the can down the road again next year.

“Governor Murphy may not admit it, but taxes are going up this year and he has the tax gun cocked, loaded, and aimed at New Jerseyans’ wallets for right after his reelection, and beyond.”

Senator Steve Oroho said that Murphy’s budget plan was intended to protect just one job – his own, as the governor seeks another term in office.

“Let’s be perfectly clear. Governor Murphy’s election-year budget is about protecting one job, his own.

“Senate Republicans have been warning since last June and July that the Murphy Administration was peddling a false doom-and-gloom financial picture despite clear evidence that New Jersey’s finances had rebounded quickly as lockdowns eased.

“Instead of heeding our calls last spring and summer to fund urgently needed relief programs, the governor chose to sit on a growing pile of cash while one-third of New Jersey’s small businesses closed and nonprofits and families struggled.

“Today, Governor Murphy is doing exactly what we said he would do when the current budget, with its low-ball revenue projections, was under consideration last fall. He revealed a massive multi-billion dollar surplus, as predicted, that he’ll start spending this summer as he kicks off his reelection campaign.

“It’s further proof that there was absolutely no need for the Murphy Administration to borrow $4.3 billion last November, debt that we warned was unnecessary months earlier.

“Don’t buy his claim that there are no tax hikes in the budget. Payroll taxes are going up this year, which will hit the paychecks of employees and employers who are already struggling.

“His proposed budget would spend down billions in surplus, which won’t be sustainable beyond a single year. If Governor Murphy is reelected, it’s an absolute certainty he’ll call for tax increases next year to keep his spending spree going.”