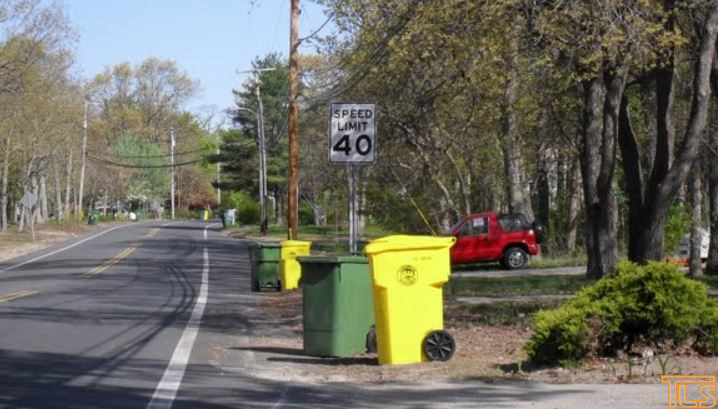 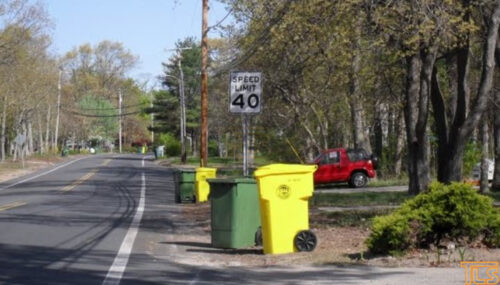 A substantial investment into Ocean County’s recycling program combined with an improved global market has resulted in Ocean County seeing its most profitable year in a decade from recycling revenues.

“Our residents have embraced recycling in Ocean County since it was first instituted in 1985,” said Ocean County Commissioner Barbara Jo Crea, who is liaison to the county’s recycling program. “After a few down years we have returned to a more robust profit as we continue to improve and expand our recycling programs. Our total revenues in 2021 were the second highest of all time and the highest since 2011.

“This is very good news for our residents, our municipalities and for our environment,” she said.

The County along with the rest of the state found itself struggling in maintaining its regional recycling programs and keeping them cost effective starting in 2019.

“The market for recyclables took a big hit when China began declining the materials it was being sent,” Crea said. “We found ourselves with a lot of recyclables and nowhere to send them.

“To develop a more marketable product, the Board of Freeholders at the time made the commitment to invest in the County’s recycling program in order to improve equipment and the cleanliness of the product,” she said. “Ultimately, the Board’s investment of over $ 5 million along with the materials recovery facility (MRF) operator’s investment at the Northern Ocean County Recycling Center in Lakewood, and combined with an improved global market, enabled 2021 to be Ocean County’s most profitable year in a decade.”

Crea said the profits have allowed Ocean County to fully recover from losses incurred in 2019 and 2020.

“If the recycling market remains consistent, the County hopes to resume revenue sharing with its municipalities in 2022,” Crea recently announced.

Before the downturn in the recycling market, Ocean County shared its recycling revenues with its municipalities.

Since 1995, when the Recycling Revenue Sharing Program was created, the county has distributed almost $17 million to the municipalities that participate in the county’s recycling program. The amount returned to the towns is based on the amount of recyclables collected and brought to the county and the price per commodity in the current market. The towns can use the money as needed although many invest it back into the recycling program.

“We are cautiously optimistic that we will be able to reinstate this program in the near future,” Crea said.

In 2021, the County also expanded the list of items residents could recycle adding more plastics, more paper and more metals that could placed in the single-stream recycling containers that residents put at their curb.

Increasing what can be recycled ultimately decreases the amount of materials going to the landfill and helps municipalities save on landfill tipping costs, Crea noted.

In addition to office papers and newspapers, the county last year began accepting paperboard and chipboard.

The County also added plastics 1, 2 and 5. Residents can determine if a plastic item can be recycled by checking for the number printed inside the recycling triangle on the object. Plastic bags however are unacceptable materials for curbside recycling.

Crea said the county was able to expand the items recycled because of the facility improvements which included the installation of two new optical sorters that have helped increase the MRF’s overall production from 18 tons per hour to 25 tons per hour. A new glass sorting and cleanup system has improved glass separation and quality and lowered maintenance and trash disposal costs, saving recycling operations about $30,000 a month.

“All of these improvements have resulted in improved quality of the materials and lowered costs,” said Director of the Ocean County Board of Commissioners John P. Kelly. “In addition, the ongoing outreach and educational component of this program performed by the staff in the Department of Solid Waste Management has made a significant difference in raising awareness of the importance of recycling for both residents and visitors.”

Across 16 events, more than over 107 tons of residential documents were shredded during the 2021 Residential Document Shredding Program and 132.7 tons of Household Hazardous Waste was collected over 7 events.

“Our goal is to make these programs accessible and convenient for all of our residents,” she said.