Police Arrest Man Who Allegedly Went Through Pockets At Mikvah 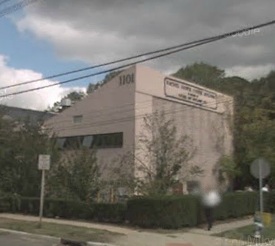 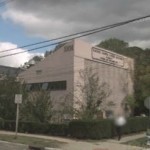 A man was arrested today after he allegedly entered a Mikva and shuffled through people’s pockets, TLS has learned. At about 10:00 AM, a resident reportedly saw the man going through pockets at the Madison Avenue Mikvah, and then fled. The resident followed the suspect – a black male – for several blocks, and called police.

Police canvassed the area located the suspect in a backyard of a home, where he was taken into custody.

It’s unknown if the suspect made off with any items. TLS-CCP/TLS-JG.