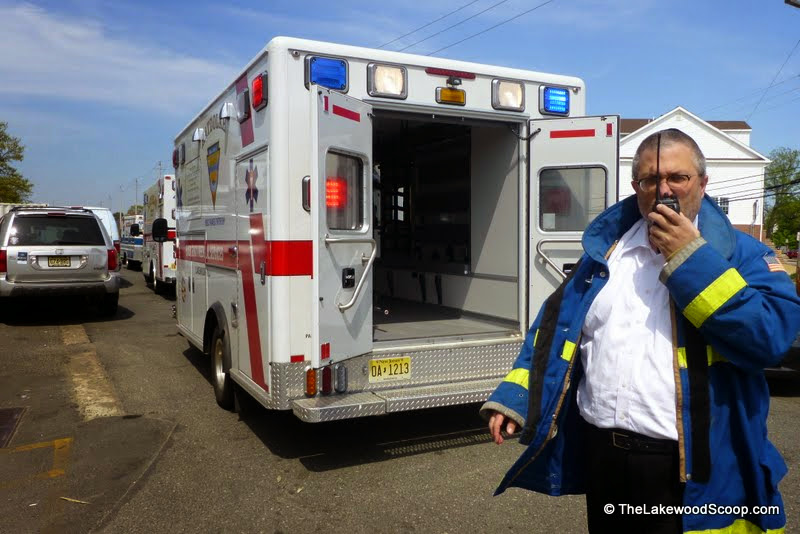 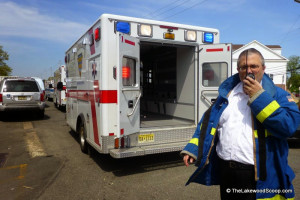 A local employee suffered a severe foot injury after an elevator fell on his foot, trapping him, officials say.

The incident occurred around 2:30 PM, when the elevator reportedly broke and fell on the employee’s foot. With the elevator failing to respond, the employee remained trapped and screaming in pain, witnesses say.

Approximately a dozen Hatozlah BLS and ALS members responded to the scene, along with their extrication units.

As the extrication tools were being brought in, the elevator began working again and the patient was released.

The Lakewood Fire Department and EMS also responded to the scene.

Police are investigating the incident.