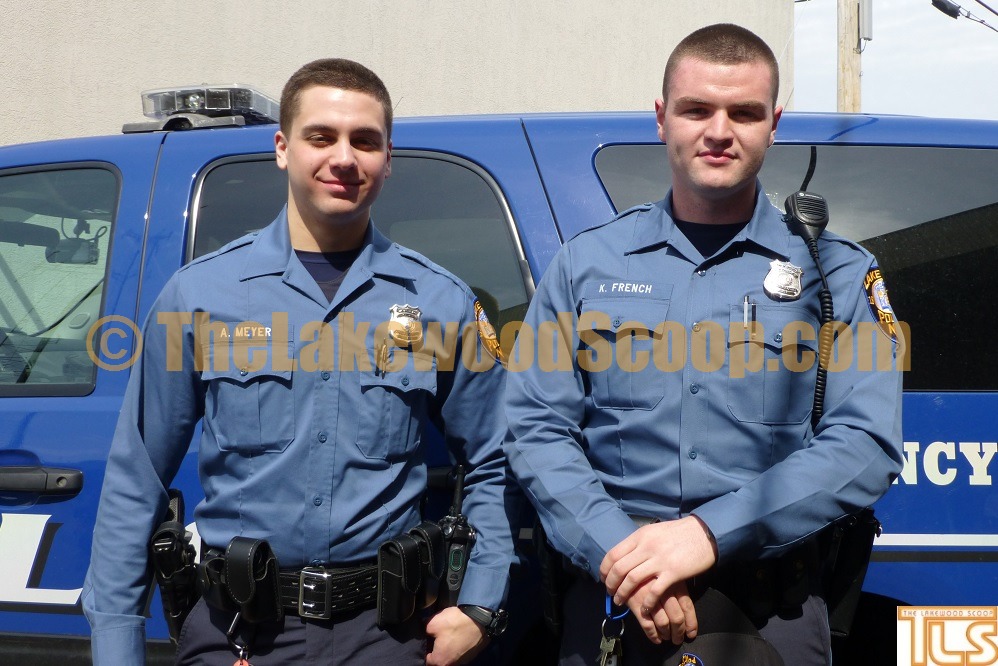 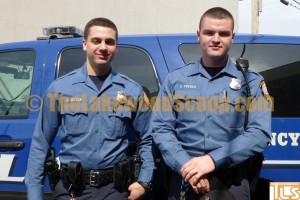 PHOTOS: Lakewood’s newest police officers have hit the roads. Andrew Meyer, (L) son of Captain Greg Meyer, and Keith French, both of whom graduated the 2013 SLEO Class of 32, have joined the LPD as Special Class ll Officers.

After graduating in May, 2013, the officers joined the Shore towns as Summer interns, before being accepted into the LPD. 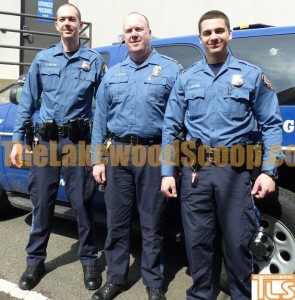 Also pictured in this exclusive photo, is Captain Greg Meyer together with sons Steve and Andrew. Steve joined last year.