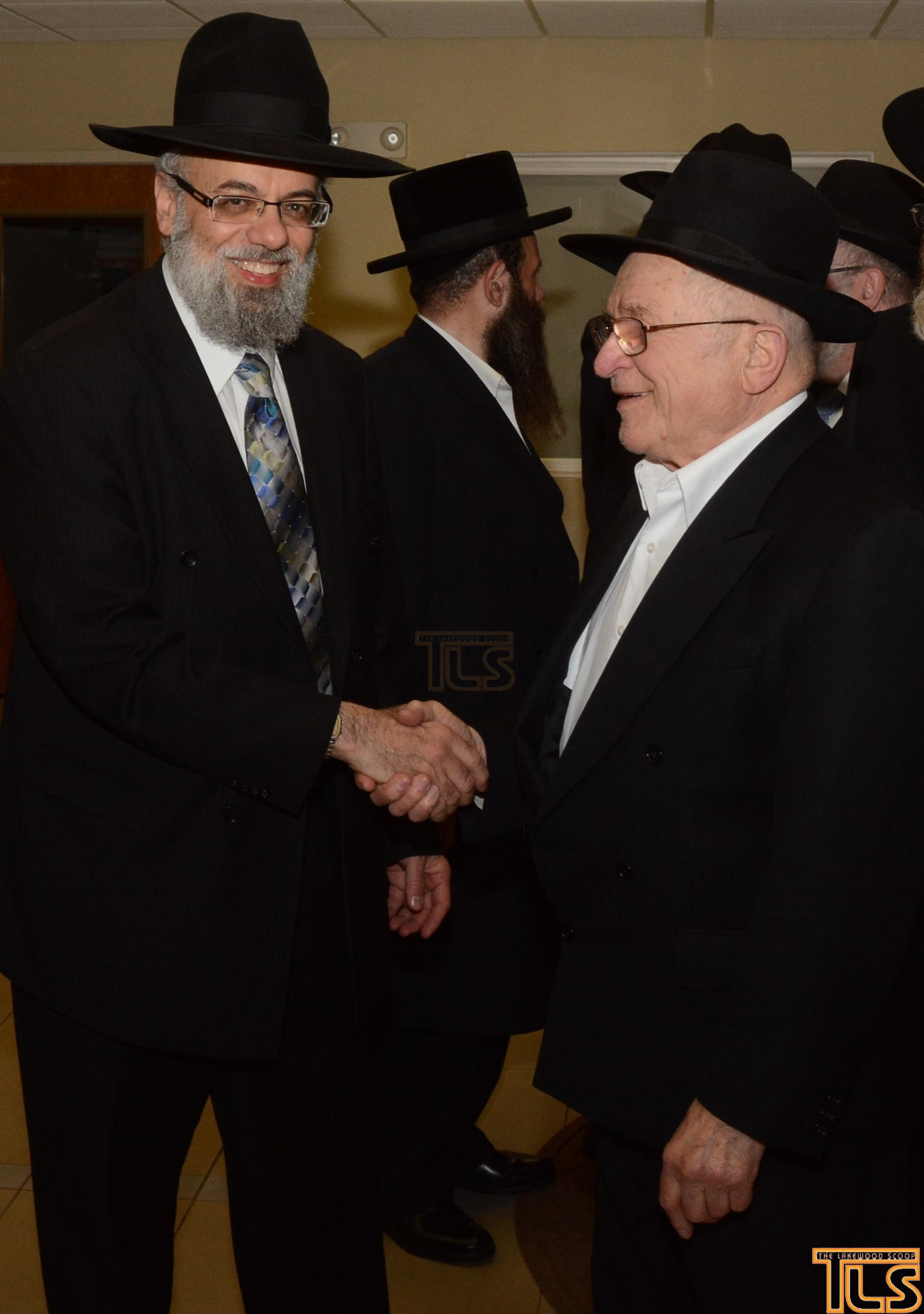 (Via photos[email protected]) By: L. Halevi. This past Wednesday evening, a huge crowd of nearly 1,000 Lakewood residents, as well as guests from Brooklyn, Monsey and other communities, filled the Tiferes Simcha Hall, to participate in a momentous event to benefit the holy Mosad, Reb Meir Bal Hanes Kolel Shomrei Hachomos.

Roshei Yeshivos, Rabbanim and Askanim joined throngs of people from across Lakewood who came to participate in this special event. The evening was opened by beautiful speeches delivered by the co-chairmen, R’ Yirmiyahu Rieder and R’ Yaakov Nissin Friedman, both active members of the Shomrei Hachomos va’ad. The guest speaker, Rav Shaul Simcha Friedman, Rov of Khal Shemen L’Mincha energetically captured the crowd’s attention with his beautiful Divrei Torah and Chizuk.

Following the speakers, the highlight of the evening was the much anticipated live video hookup into the home of the saintly Tolna Rebbe Shlita, who passionately spoke about the purity of the Jewish home, Chinuch, Sholom Bayis and other topics submitted by residents of Lakewood. The Rebbe spoke in both Yiddish and English, and there wasn’t a sound in the ballroom, as the crowd was spellbound for over half an hour as the Rebbe spoke directly to the Yidden of Lakewood. The Rebbe ended off with praise of the holy work of Shomrei Hachomos, and the fascinating work they do to help thousands upon thousands of Acheinu B’nei Yisroel.

The Nezer Gabbai Kodesh awardee at the dinner was R’ Shea Friedman, a Shomrei Hachomos Gabbai, and a son in law of R’ Shia Hollander Z”L, a member of the Shomrei Hachomos Va’ad HaPoel whose untimely passing a few years ago left a void upon Klal Yisroel in general, and more specifically upon Kollel Shomrei Hachomos, which benefited immensely from his wisdom and actions.

Closing remarks were delivered by R’ Shloime Meyer, Menahel of Kollel Shomrei Hachomos. He thanked the many Askanim who put in so much time and effort to ensure the success of the evening.

It was truly a remarkable display of Kiddush Hashem and Kavod Hatorah as the residents of Lakewood came together, B’Achdus, to support Acheinu Bnei Yisroel in need. 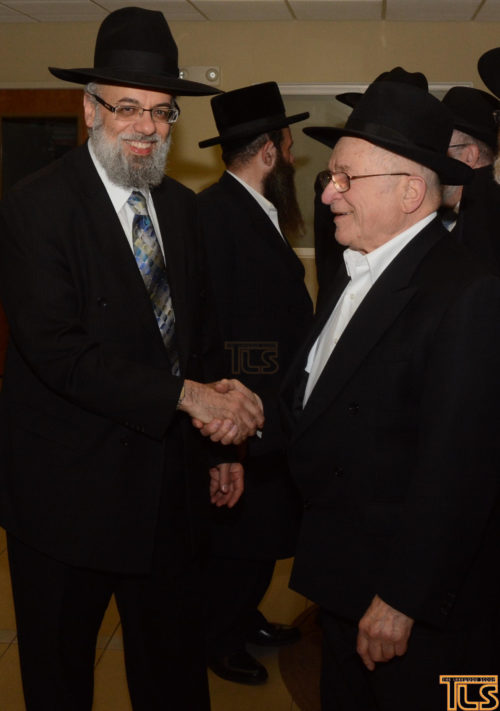 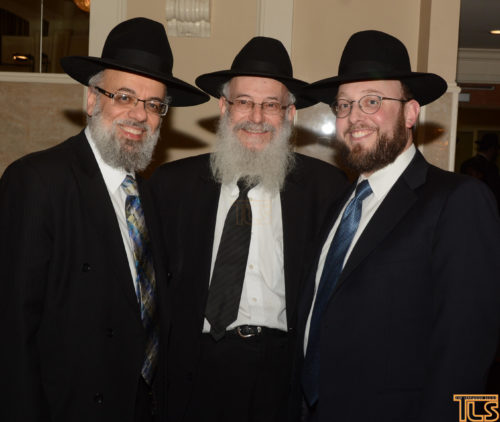 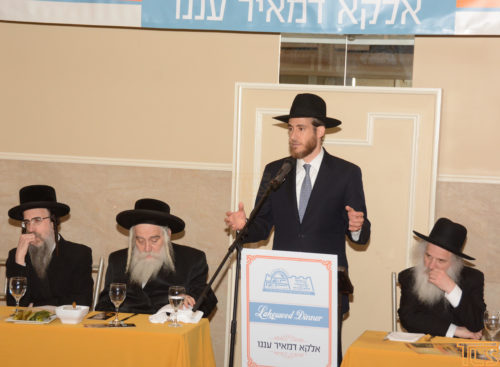 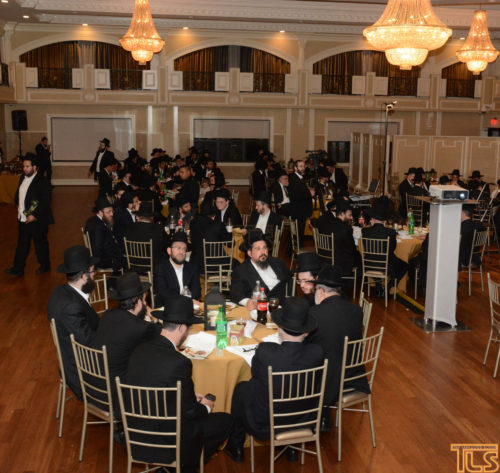 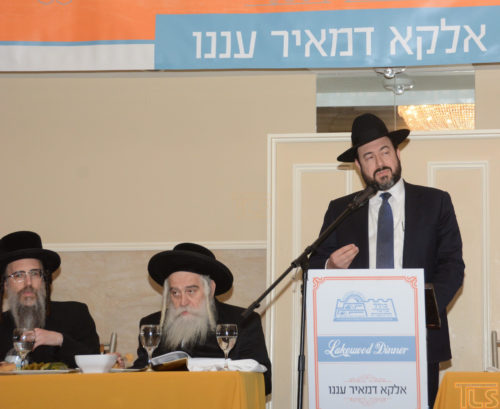 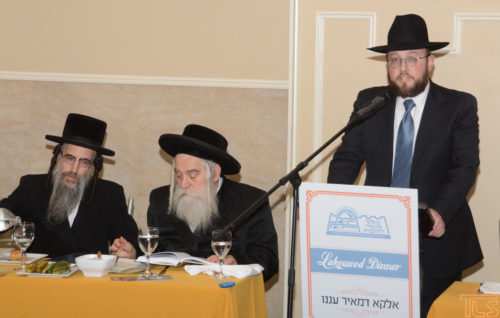 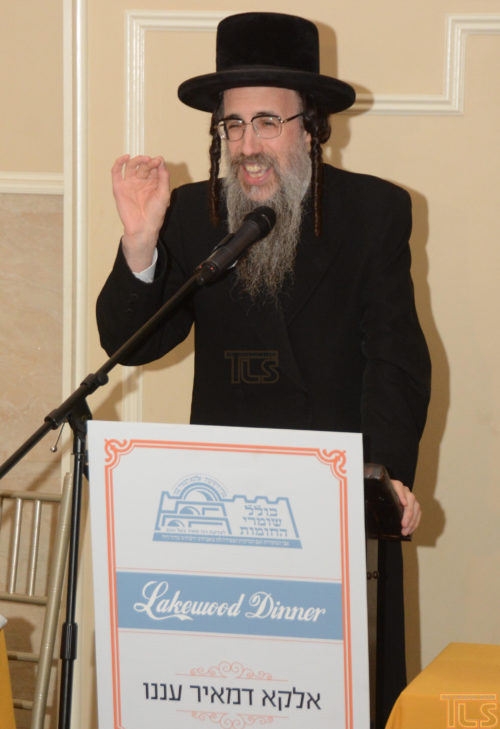 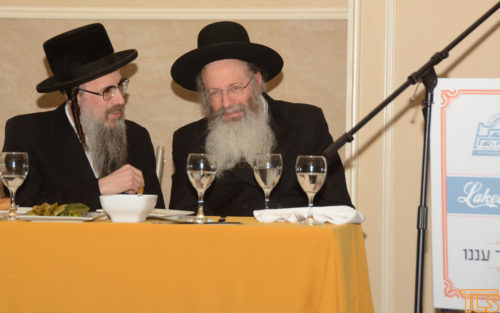 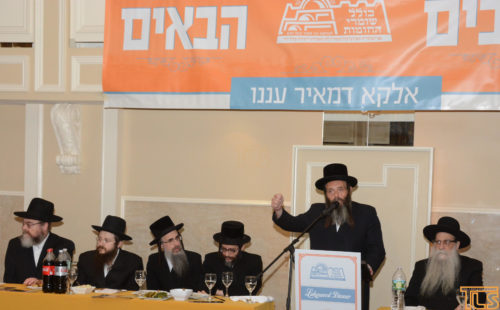 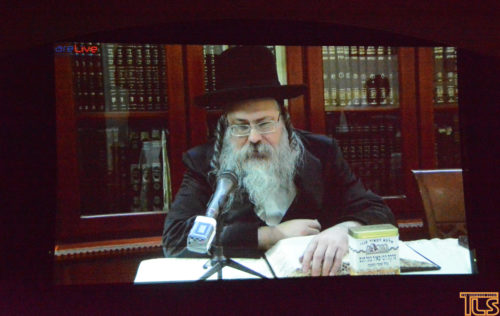