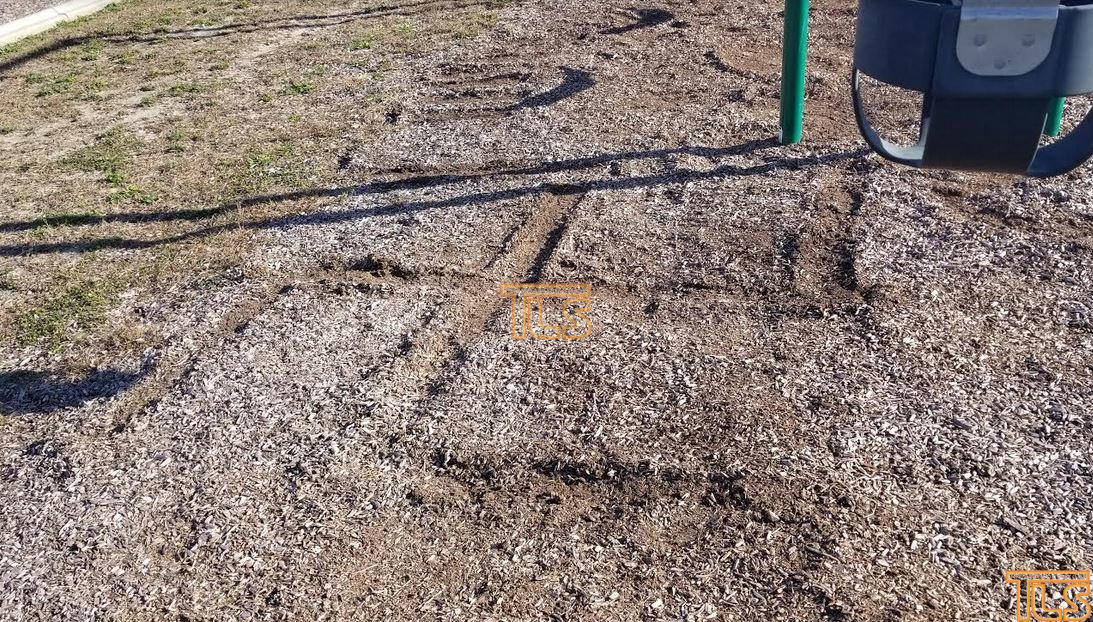 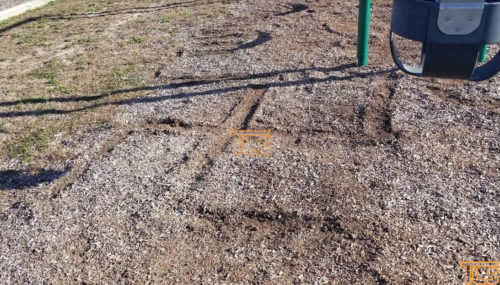 Police this afternoon are investigating after a Swastika and another obscene image were found at a park in Jackson today.

The images were scraped into the sand in the playground area of the park, and located by a Jewish resident approximately 3 PM this afternoon.

The area, says a resident, is the same area where Orthodox Jews were harassed by drivers who shouted at them to “return to Lakewood.”

This incident is comes just weeks after a Zoning Board member resigns when his anti-Semitic rants surfaced online.

There are approximately 500 Orthodox Jewish families living in Jackson.