PHOTO: Driver Gets Stuck in Forest after Attempting to Take Shortcut; Rescued by Emergency Personnel 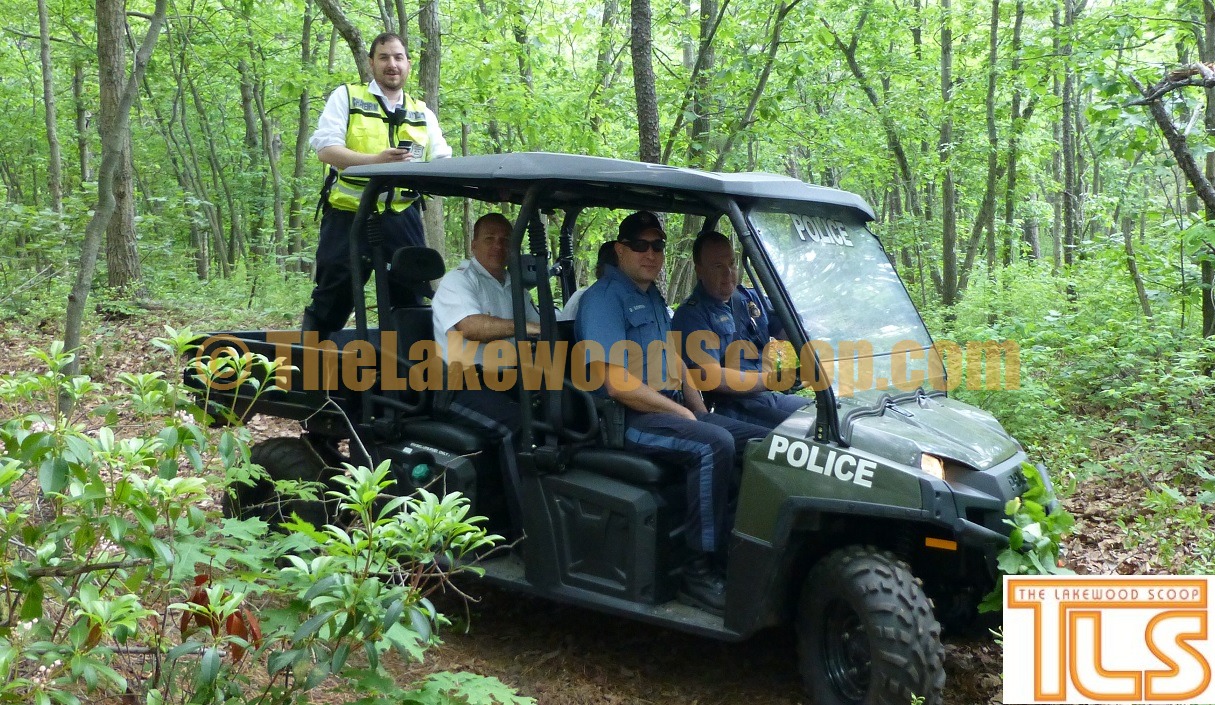 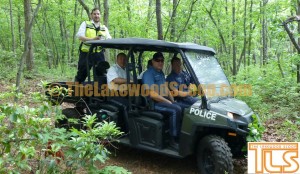 PHOTO: A driver who reportedly attempted to save time by cutting through a forest, needed to be saved by emergency services.

Police say the driver reportedly tried cutting through a narrow path near Cedarbridge Avenue when he got stuck about a mile off the main road.

The driver called a friend to see if he could help him get out, but his vehicle got stuck as well.

Chaveirim, Police, a tow truck and DPW attempted to get the vehicles out, but were unable to, and after approximately an hour decided to leave them in the woods. The drivers were given a ride home.