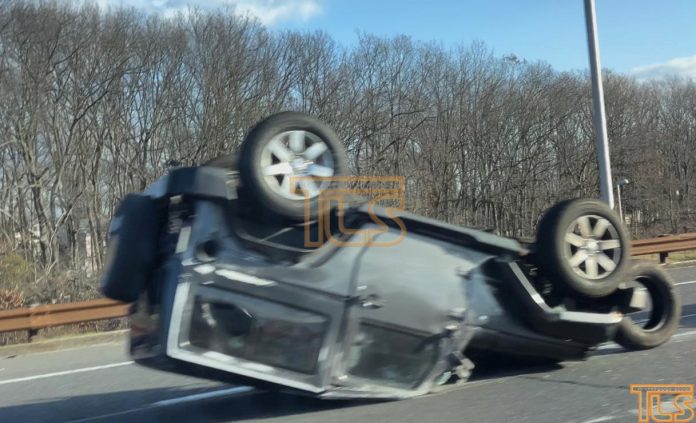 State Police further stated “Pedestrian Ronald Devingo, 57, of Toms River, NJ, was standing directly on the left side of the Equinox.”

TLS has learned that while driving, Jerome Digiovanni suffered a medical episode, and Ronald Devingo, who was sitting in the rear seat, emerged from the vehicle to provide aid to the driver, and was standing at the driver’s door.

That’s when the right side of the Jeep impacted the left side of the Equinox, and overturned. As a result of the impact, both Digiovanni and Devingo sustained fatal injuries. Mulholland sustained minor injuries.

The crash remains under investigation. 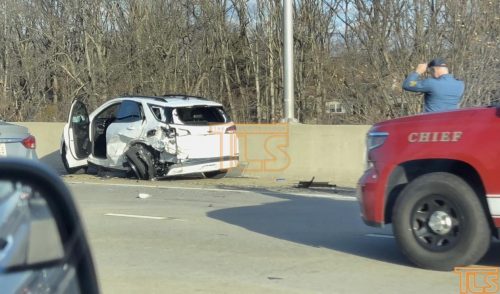