Over 186,000 letters in the Miracle Sefer Torah reserved 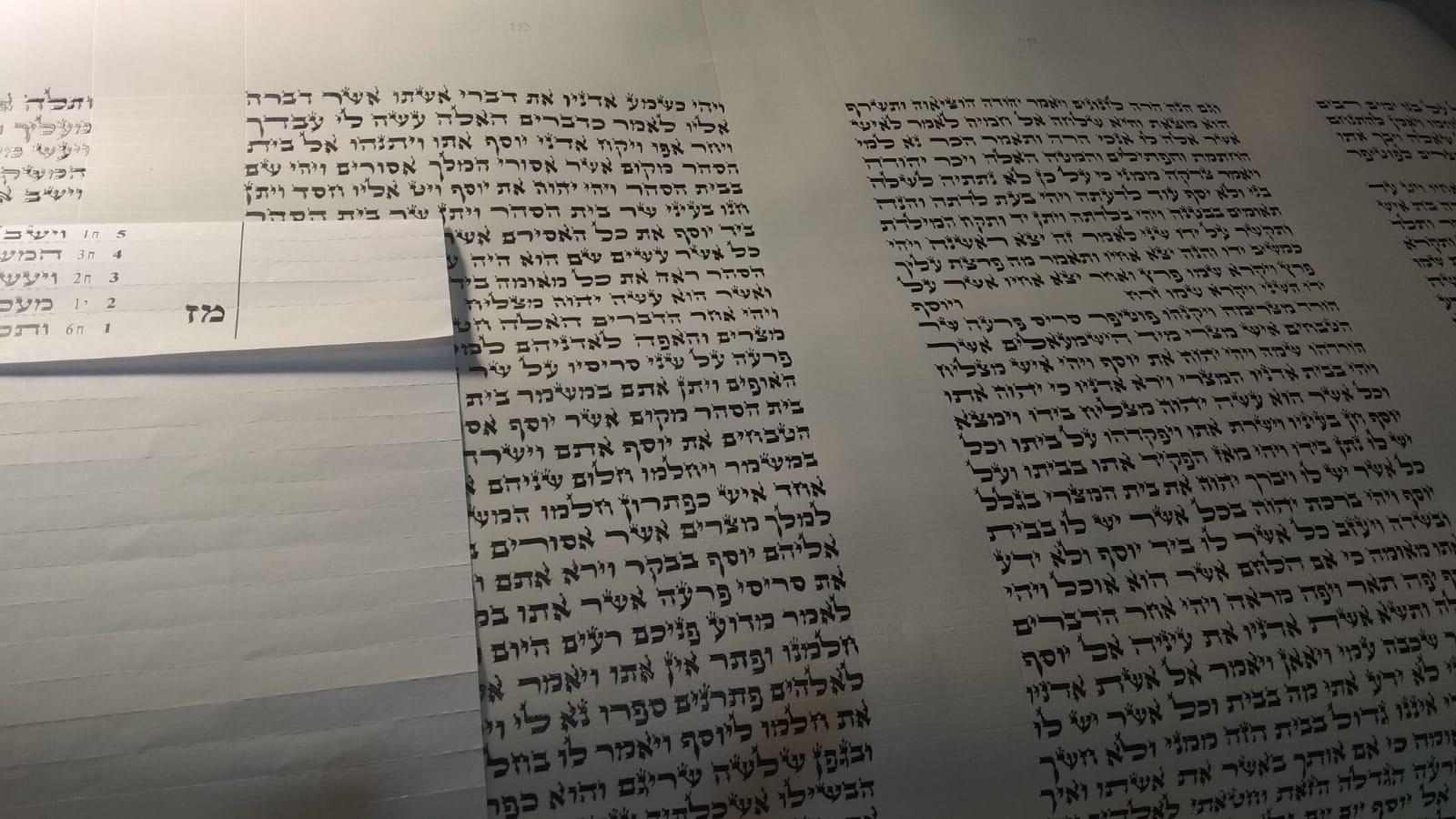 The Coronavirus pandemic has introduced new phrases to our vocabularies. “Flatten the curve,” “social distancing,” “exponential curve.” The basic idea behind the precautions is simple math: A person with the virus infects three people on average. If the world would continue moving freely about, those three would each infect three people, and so on. Repeat this for, let’s say, ten times and there would be 59,049 people sickened by the strength of that first individual.

Exponential growth. To combat that scenario, the consensus is to stay home, limit the virus’ mobility, and keep the numbers down for as long as possible so the medical system is not overwhelmed with an onslaught of sick people.

The unintended side-effect, however, is devastating. Crippling isolation, mourners mourning alone with no kaddish; weddings conducted hurriedly, with barely a minyan; elderly parents and grandparents preparing to celebrate their Seders in solitude.

Dovid Hamelech says, “Who is like Your people Israel, one nation on earth.” The Jewish people are meant to be a united people, one nation, indivisible, who are G-d’s ambassadors of light and goodness to a broken world.

But how can we fulfill our mandate when we are forced apart? When we are alone this Pesach, each family to themselves, our Seder tables shrunken, how will we feel our unity? How can we express the yearning of our hearts to dance together, to cry together again?

There is another “exponential curve” that we can harness to fight back against the quarantining of the world. But first a story:

In 1752 a terrible disease swept through the town of Mezibush. No home was spared. The community turned to the Baal Shem Tov for help. The Baal Shem Tov said that the annulment of the decree was in their hands. Only by uniting together in the creation of a new Torah scroll, he explained, would the town be spared. They immediately commissioned a sofer. The community began to heal just after the first few segments of the Torah were completed. The scroll became known as the “Miracle Sefer Torah.”

The Baal Shem Tov’s advice is profound. When the Jewish people are whole and united in one aspirational purpose, Hashem abandons any reason for judgment.

Where can we express that unity? Where can we show that each of us is inseparable from the other? In a Sefer Torah. The Jewish people are compared to a Torah because just as a Torah is invalid for use if it lacks even one letter, so are we incomplete if we neglect one Jew.

In each member of the community partaking in the creation of a Seder Torah, the Baal Shem Tov demonstrated that the Jews of Mezibush were one. Hashem saw, and healing came.

While we are quarantined in our homes, we can unite in the deepest possible way, in the creation of Torah for the entire Am Yisroel to merit the healing of the world. In this spirit, a grassroots initiative was begun to create a Miracle Sefer Torah for the entire Jewish people, and it is well underway.

Here is where the exponential growth taught by this virus comes in. If each person reading this article acquires a letter in this Sefer Torah and passes it on to three people, who in turn pass it on to three people, and so on, within days it is not unimaginable to say that there can hundreds of thousands, perhaps millions of Jews all inscribed into one sacred scroll. In fact, there are already 187,000 people with a portion in this Torah.

Corona has taught us the power of individual touch. Let’s use that power to rally our people around a spiritual cause. Can you imagine the immensity of a Torah that represents every Jewish man, woman, and child?

As Hashem looks at His world and sees a virus that isolates His precious children from each other, imagine His joy and pride when they persevere and find new ways to come together, deeper than ever before.

Don’t just purchase a letter in the Miracle Sefer Torah. Pass on the torch, and watch the world be engulfed by our collective light.

Learn about the miracle sefer torah 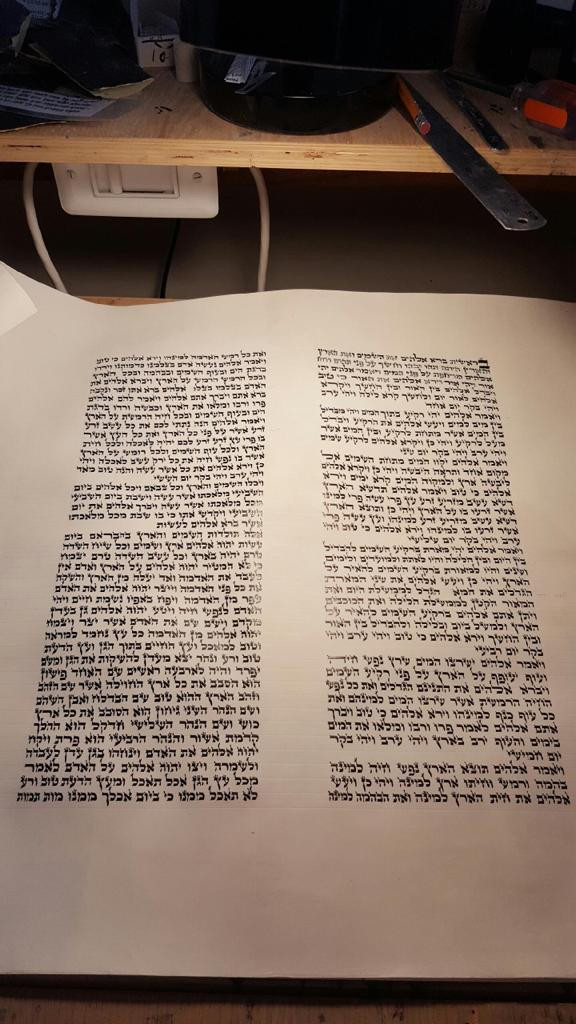 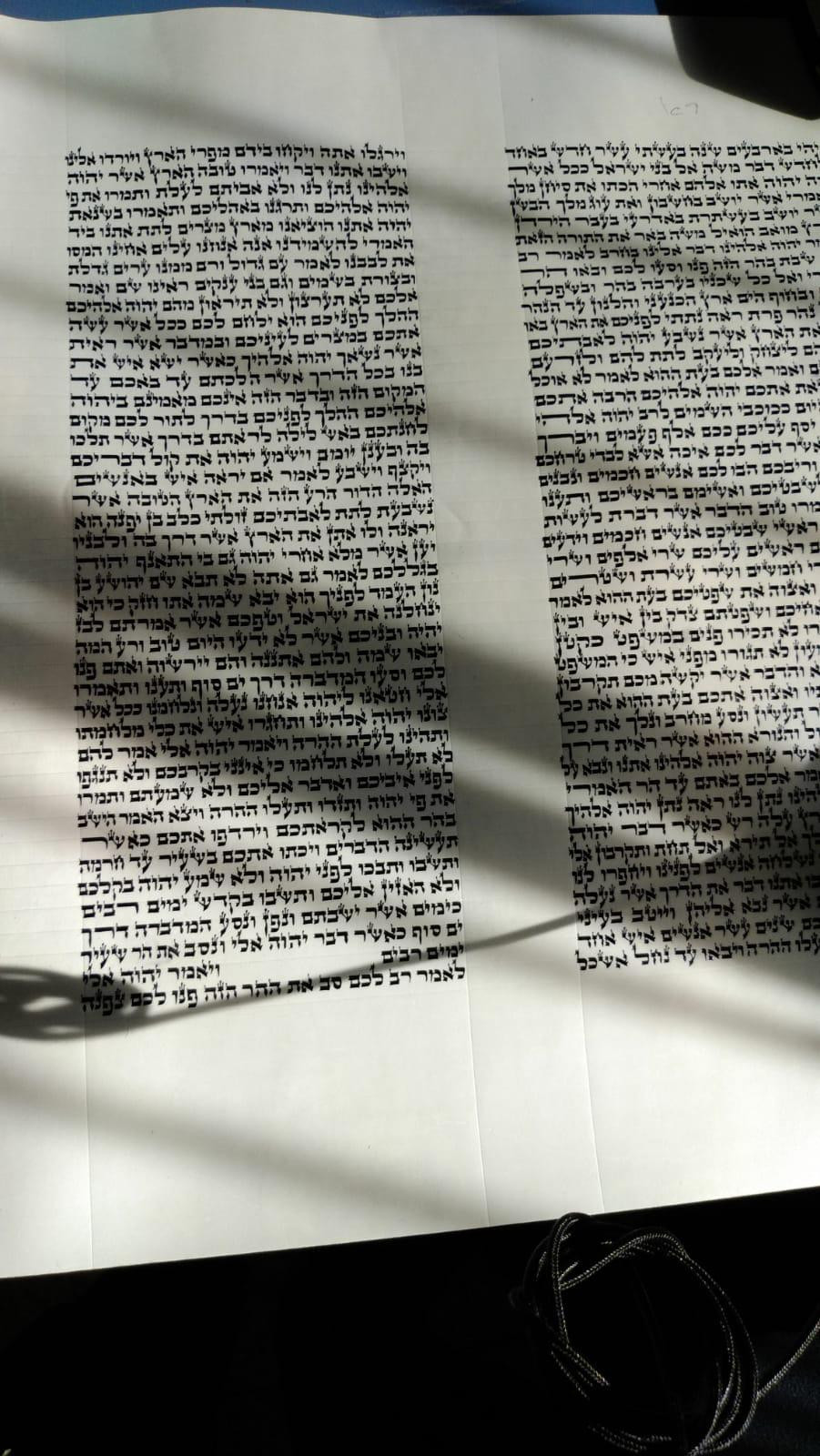 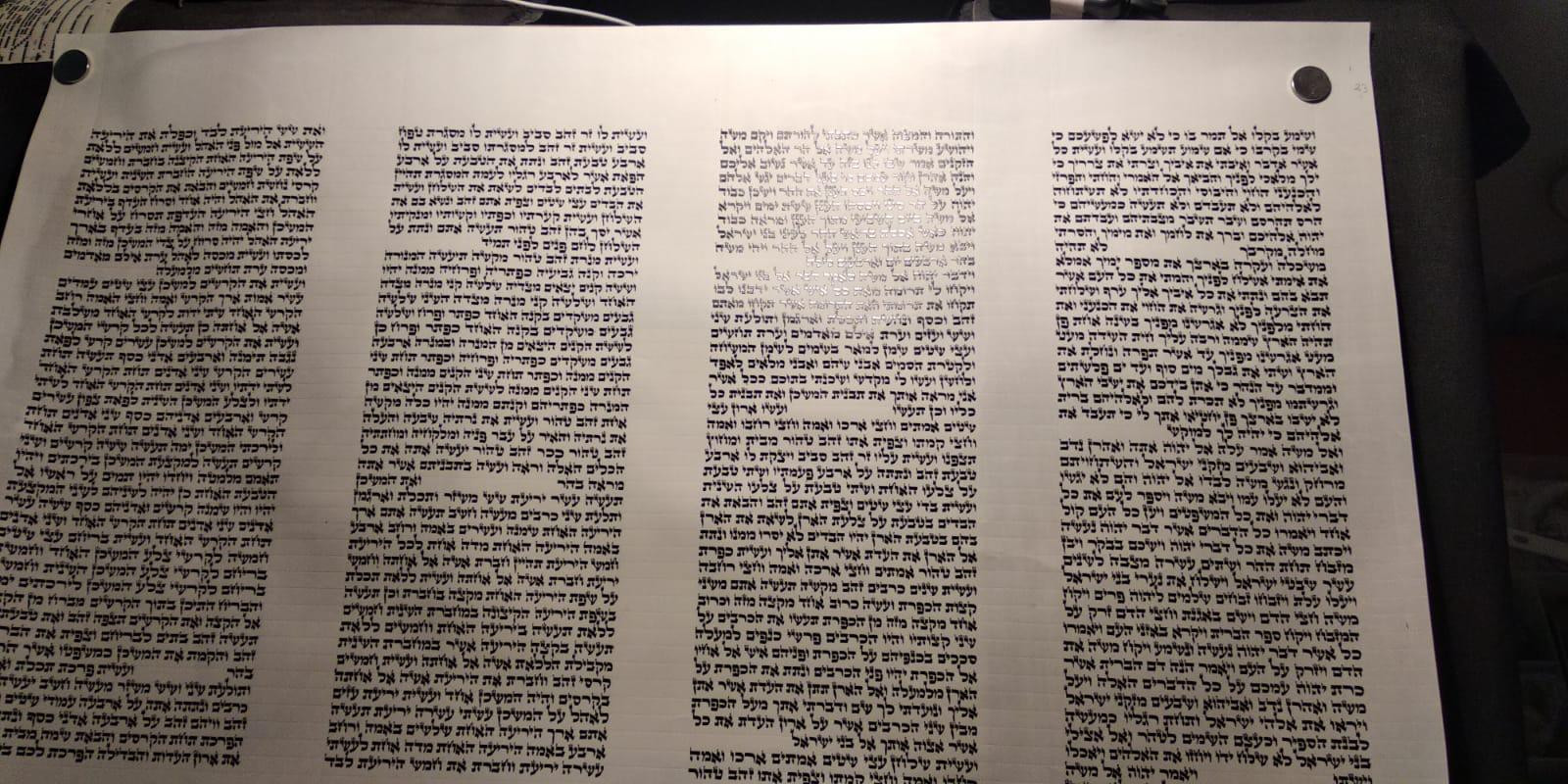