OUTRAGEOUS: UPS driver who accidentally struck Lakewood resident’s bin could get fired; Customers Outraged [UPDATE – Driver Will Not Be Terminated] 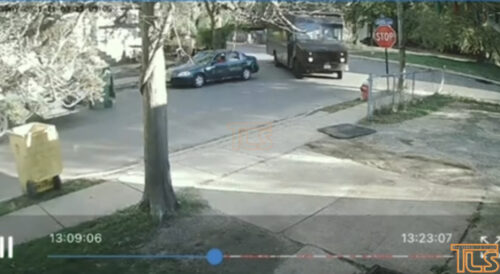 UPS customers in Lakewood are outraged after learning the driver who accidentally knocked over a resident’s recycling bin could be fired.

“This is absolutely ridiculous,” said a longtime client of the driver. To terminate a driver because of this makes no sense.”

The driver reportedly did not realize he struck the bin, which occurred when he needed to make a wide turn due to a vehicle parked at the corner.

The video was originally posted when the homeowner stated he was unfairly being charged $50 for a replacement. The Mayor, who saw the video, announced the town would no charge the homeowner, but would rather take it out with UPS. 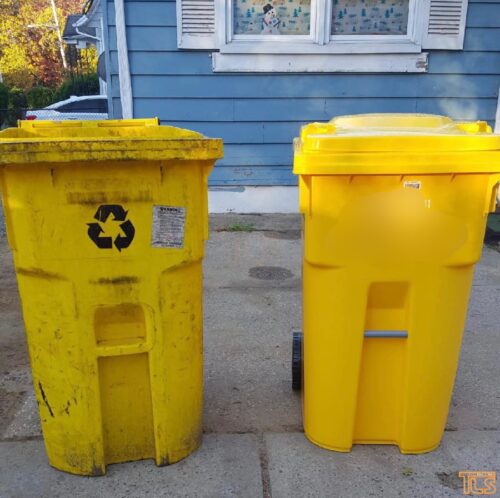 Now, the driver could lose his job over the accident.

“He is the nicest guy you’ve met,” said another customer in Lakewood. “He always goes above and beyond for the customer.”

Some are taking to social media to call out UPS.

Dozens of customers have also indicated they would no longer use UPS should this driver be terminated.

UPDATE: 5:15 PM: Mayor Ray Coles tells TLS he had a talk with UPS, and they will not be firing the driver.

“I spoke to both the UPS driver and his supervisor,” says Mayor Coles. “They apologized for the incident. The driver offered to pay for the can out of his own pocket. I had a pleasant conversation with his supervisor and told him the township did not wish for the driver to be let go. He assured me that he will not be dismissed over the incident and that an appropriate discipline will be issued.”

The Mayor added, “I was impressed by the driver’s sincere apology and am glad he will be able to continue the excellent service he has provided to our residents.”