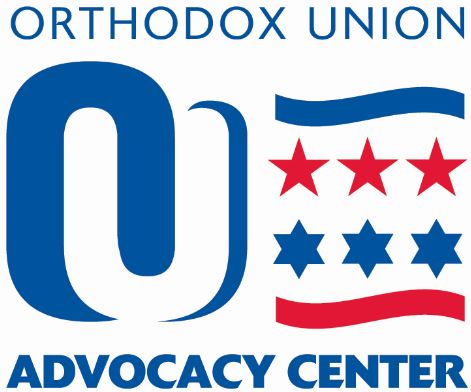 Today, the Union of Orthodox Jewish Congregations of America, the nation’s largest Orthodox Jewish umbrella organization, condemned the praise showered on the perpetrator of yesterday’s terrorist attack in Jerusalem by Hamas, Islamic Jihad and Sultan Abu-Einein, a senior aide to Palestinian Authority leader Mahmoud Abbas. A three-month-old baby was killed in the attack and seven people were injured.

Hamas referred to the attack as “an act of heroism” and Islamic Jihad called the attack “a natural right,” according to official statements. Both Al-Einein and the Fatah movement praised the terrorist as a “heroic martyr” on their official Facebook pages, according to Palestinian Media Watch, which translated the posts.

“Honoring this attack is disgusting, and Mahmoud Abbas’s failure to disavow the comments of his senior advisor is inexcusable,” said Nathan Diament, Executive Director for Public Policy of the Orthodox Union. “The murder of a three-month-old baby is not the act of a ‘heroic martyr,’ but rather that of a cowardly terrorist. We commend the Obama Administration for condemning this act of terror and call upon President Abbas to renounce the statements made by his senior advisor and call for an end to the glorification of terrorists.”

“We express our deepest condolences to the family of Chaya Zissel Braun and sincere wishes for a quick recovery to all who were injured in the attack,” added Diament.