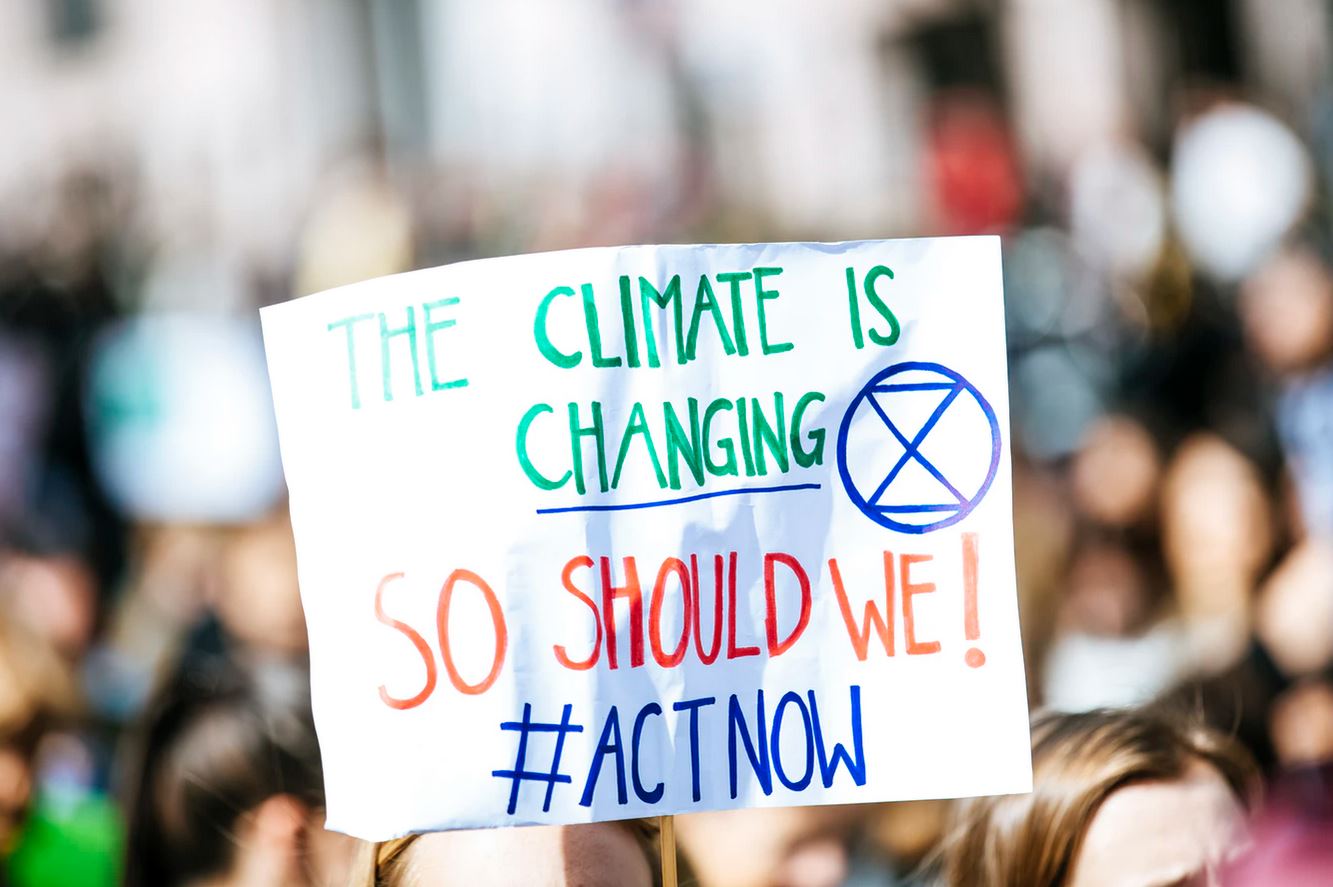 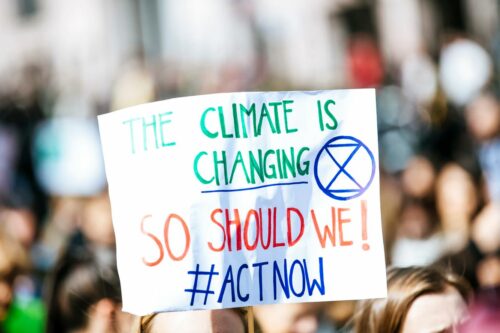 Last night’s flooding was not just severe, it was historic. While Lakewood itself was not terribly affected, the same cannot be said of other areas, particularly northern parts of New Jersey and New York City.

Horrifying footage of walls of water crashing through apartments, people clinging to the roofs of their cars as their cars became submerged under an ocean of water, and tornadoes tearing homes to shreds in southern New Jersey spread like wildfire. The storm, remnants of Hurricane Ida that pummeled southern states before moving up the east coast, quickly became an event for the history books.

But it isn’t just last night’s storm that has me concerned. Over the past few months, our region was battered with numerous severe storms; I don’t remember ever having so many tornadoes and tornado warnings in so short a period of time. During one storm in late July, an astonishing TEN tornadoes touched down in the region. And those weren’t even the first tornadoes of the season. What we are seeing is completely unprecedented.

Perhaps if we had no way of explaining these events we would write it off as simply a busy weather season. Thunderstorms are quite common and have always been common, in New Jersey and neighboring states over the summer, and perhaps all these extreme weather events are nothing more than a fluke. But we can’t say that. Scientists have been warning for years now that human activity is causing greenhouse gases to dangerously heat Earth, leading not only to melting ice sheets and higher sea levels, but to extreme weather events like we saw throughout this summer.

I am not a climate change alarmist. I don’t think that we need to immediately stop driving cars and taking other such dramatic steps to stop the planet from warming further. But I am not either a climate change denier – if the vast majority of scientists are warning that human activity is playing a role in these events, I am surely not qualified enough to say that they are wrong. And the evidence suggests that they are at least partially right. When was the last time you remember ever having such a summer? I have no such recollection.

I’m not here to say what we need to do or don’t need to do to ensure that storms like last night’s and the tornado outbreak we saw just over a month ago do not become a yearly occurence. But I am saying that we at least have to take off our rose-colored glasses and have a serious, thoughtful conversation about it.