Opinion: Give It Up l Avi Gutfreund 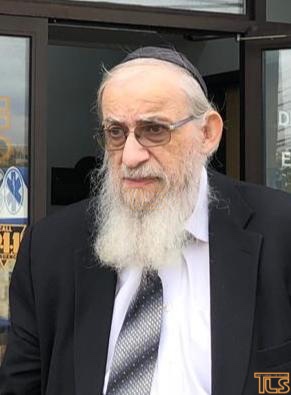 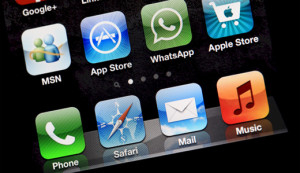 A friend of mine recently called me to share some good news. No, he didn’t have a baby, and he didn’t just make a lot of money. Nor was the news anything that would generally be considered one of the joyous moments in life, at least not in the fast-paced world of modern society.

Instead, he was calling to tell me that as of the previous day he no longer had a smartphone. He told me how several months prior he had begun realizing the ill-effects his smartphone was having on his life – not just his personal life, but even his business was suffering because of time he wasted away watching stupid videos and scrawling through endless, pointless WhatsApp group chats and Instagram threads.

Nobody reading this needs to be told of the dangers of smartphones – they are self-evident. Nor must I tell you that the wasted hours spent on apps you don’t need could be better utilized in a healthy, productive manner. Instead, I want you, the reader, if you are the owner of a smartphone, to seriously consider giving it up or to at least cut down on the amount that you use it.

Giving up smartphones is not a phenomenon only found among our ultra-Orthodox community. Many studies have proven the negative effects caused by smartphones and how being constantly connected with the world at large has increased the amount of anxiety found in the population.

Dozens of groups have been formed with the sole purpose of encouraging and supporting those who choose to live more fully by putting down their smartphones. A professor of one of my family members is one such individual. You would think that with his email inbox being constantly inundated with messages from hundreds of students, coupled with his other duties as a professor and family man, that he would be in need of a smartphone. Yet, as he tells his class, he made a conscious decision to avoid having a smartphone, and although there would be some benefits to owning one, the negative effects it would have on his life far outweigh any possible benefits. He is right, and it applies to us all.

In today’s world, many of us need smartphones as a way of communicating with clients and business associates. Many businessmen rely on their cellphones for a multitude of tasks, and there is nothing wrong with that. But it is important that we become aware of any extra, unnecessary time we spend on our phones. When we use our phones for purposes other than those absolutely necessary, the inherent dangers of smartphones begin taking their toll on ourselves and our families.

I know it isn’t easy to give up a smartphone and I don’t expect many reading this to heed the call of those calling for them to be avoided. But if even one person puts down their phone for just five minutes more a day to focus solely on someone special in their lives, I will have accomplished what I wanted from this article.