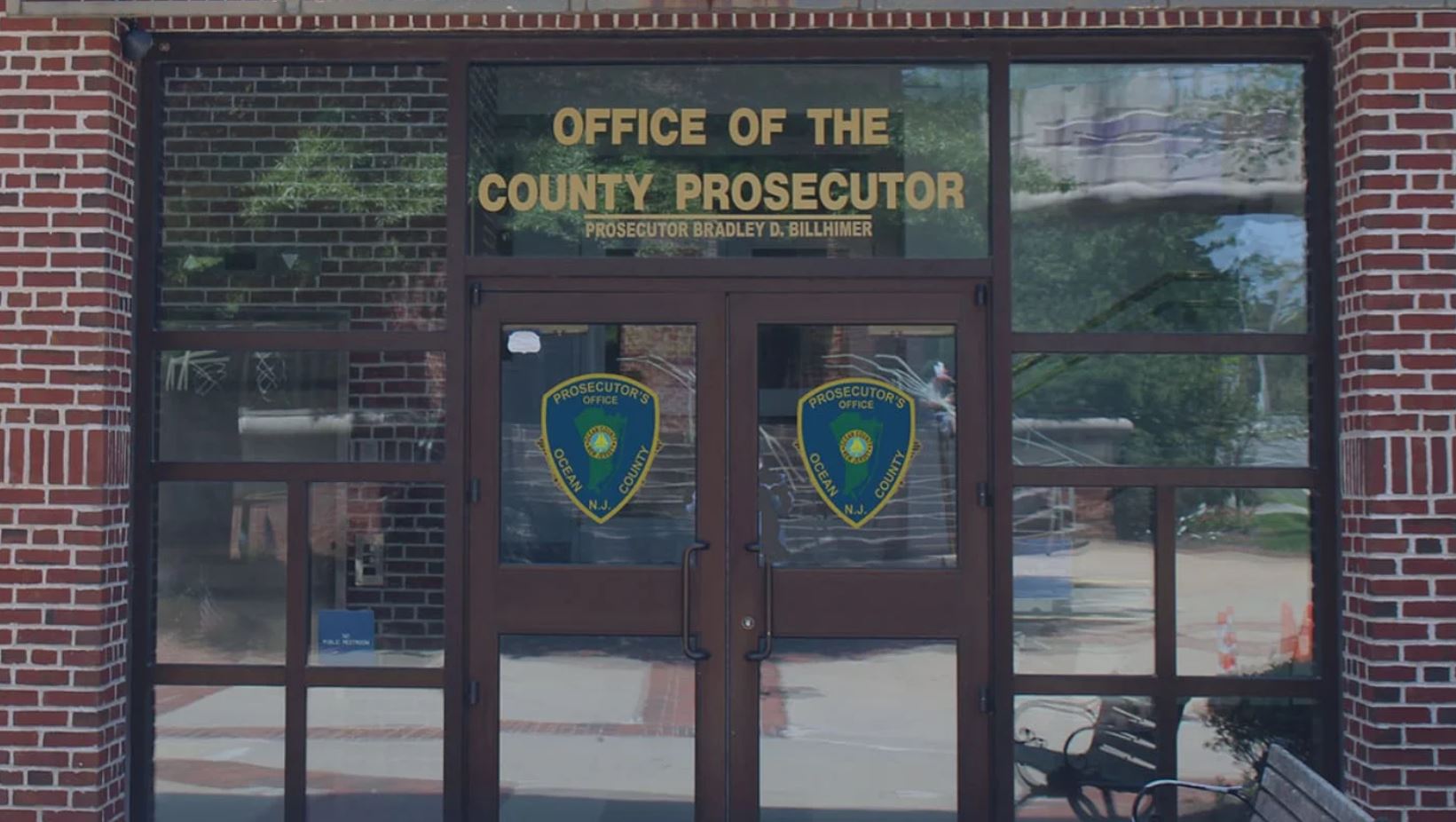 Ocean County Prosecutor Bradley D. Billhimer announced that the Ocean County Prosecutor’s Office has filed motions to revoke the pre-trial release of Aimee Lonczak, 49, and Michele Nycz, 58, both of Brick Township.  On December 3, 2022, Lonczak and Nycz were arrested and charged with Animal Cruelty and Endangering the Welfare of a Child.

On December 2, 2022, Officers from the Brick Township Police Department were summoned to a residence on Arrowhead Park Drive in reference to an anonymous complaint that the residents at the address were running a puppy mill.  While speaking with the residents, Lonczak and Nycz, in the driveway of the residence, responding Officers could smell a strong odor coming from the residence and heard barking.  Officers were subsequently permitted to enter the residence and immediately detected a strong odor and unsanitary conditions. Additionally, the Officers observed stacks of animal crates on top of each other with dogs and cats in the crates.  Because of the conditions, the Officers were forced to exit the residence and requested that a Hazmat team respond. Rescuers in Hazmat equipment subsequently removed approximately 129 dogs and 43 cats located in the residence, and six dogs and one cat living in a vehicle parked outside the residence.  Lonczak and Nycz – who resided at the residence with Lonczak’s 16 year-old child – were both taken into custody at the scene and transported to the Ocean County Jail pending a detention hearing.

Following a detention hearing on December 8, 2022, the Honorable Wendel E. Daniels, J.S.C. (retired and temporarily assigned on recall),released Lonczak and Nycz under the conditions that they were to have no contact with animals and not return to the residence without written approval from the Court.  Judge Daniels likewise order that Lonczak have no contact with her 16 year-old daughter unless authorized by the Department of Child Protection and Permanency and the Family Part of the Superior Court, and that Nycz have no contact with the 16 year–old juvenile.  On January 10, 2022, Nycz attempted to have the no-contact order with the juvenile lifted; that request was denied by the Honorable Linda G. Baxter, J.S.C. (retired and serving on recall).

On January 19, 2023, the Brick Township Police Department wascontacted by management of the Ocean County Animal Shelter in Stafford Township.  Management from the shelter reported that Lonczak and Nycz were at the shelter demanding the return of their dogs.  They were also in the company of Lonczak’s daughter.  The shelter ultimately refused to turn over the dogs to the defendants.

“The actions of the defendants on January 19, 2023 violate the pre-trialrelease conditions imposed by Judge Daniels on December 8, 2022.  As such, we have filed motions to revoke the pre-trial release of both Lonczak and Nycz.  Based on their actions yesterday, we will be requesting that these defendants be detained pending trial,” Prosecutor Billhimer stated.

The motions are pending a hearing date in Ocean County Superior Court.