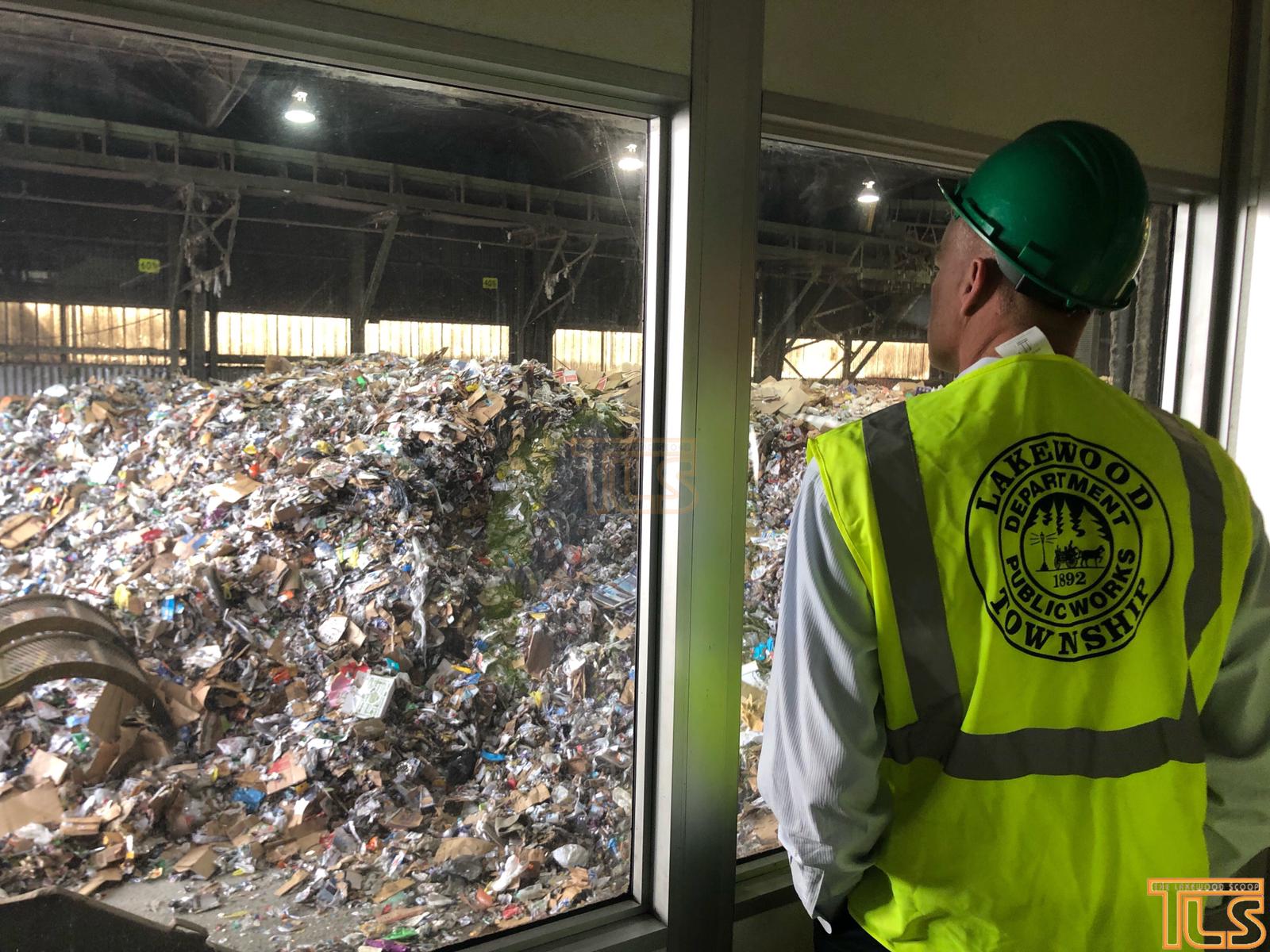 Recycling revenue sharing is back with a bang.

​Today, the Ocean County Board of Commissioners announced the largest revenue sharing grants since the program’s inception in 1995.

​“We are very pleased to announce that for the first half of2022 we are returning more than $966,832 to municipalities that partner with the county’s recycling effort,” said Commissioner Barbara “Bobbi” Jo Crea, liaison to Recycling and the Department of Solid Waste Management.

​This year marks the return of the recycling revenue sharing program after a forced hiatus that began in 2018.

​At that time, the market for recyclables virtually collapsed after China announced it would no longer purchase many materials from United States suppliers.

​As the program shifted from profitable to unprofitable, the county bore the cost of recycling without passing the fees onto the municipalities, said John P. Kelly, Director of the Board of Commissioners.

​“Now that we have turned the corner we are once again pleased to share the revenue with our towns, who are essential to the success of our recycling efforts,” Kelly said.

​Exactly one-half of that revenue will be returned to the 33 towns that partner in the program.

​Individual revenue sharing awards ranged from $193,212 for Lakewood Township to $1,161 to Mantoloking.

​More than 32,803 tons of material was recycled county wide from January to June of this year, Crea said.

​“Since 1995, nearly $18 million has been shared with Ocean County’s municipalities through this innovative program,” Crea said.

​Kelly said that after the recyclables market tumbled in 2018, the county invested more than $7.5 million into its recycling program.

​“We upgraded our materials processing facility in Lakewood to be able to compete in this new more difficult market,” Kelly said. “Our investment has paid off for the taxpayers of Ocean County.”

​“Every ounce of material that is recycled stays out of our landfill,” Haines said. “Not only are we protecting the environment, but we are making money instead of spending money on landfill fees.”

​Crea said she will send a letter this week notifying them of their awards.