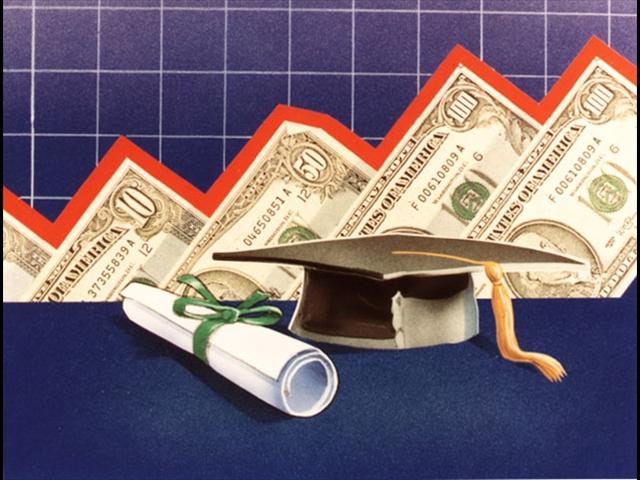 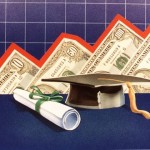 As New Jersey prepares to compete next month for a share of $4.35 billion in federal stimulus money aimed at education reform, some school-advocacy groups question whether the state will be able to make its case successfully. After considering sitting out the first round of applications for the federal Race to the Top initiative, which rewards states for school-improvement programs, the state has decided to submit its grant request by the initial Jan. 19 deadline. That is the same day Gov. Jon Corzine leaves office and Gov.-elect Chris Christie is sworn in, and some wonder whether the state will be able to put together an education-reform plan by then.

“I think it is going to be a big challenge. We don’t have a lot of time to bring people together, lay out a substantive game plan and get the stakeholders to support it,” said David Sciarra, executive director of the Education Law Center, a school-advocacy group based in Newark.

Beth Auerswald, a spokeswoman for the state Department of Education, said officials there are “confident that we will be able to compile by the deadline an application that demonstrates New Jersey’s strengths in education” and proposes initiatives that meet the Race to the Top requirements.

“We also believe we will be able to submit a plan that New Jersey’s education community can support,” she said.

The Race to the Top competition is designed to jump-start improvements in education. The Obama administration envisions student test scores and graduation rates rising around the nation, innovative teachers leading every class, and poor-performing schools improving. The federal government is offering two chances, in January and June, to apply for the federal grants. For New Jersey, the grants could total between $200 million and $400 million.

Several other states have been working for months, even changing education laws, as they prepare to compete for the federal funds.

Christie’s transition team said it will work closely with the Corzine administration on the application.

“The governor-elect believes education is critical to our children’s future success and the overall economic health of our state, so you can count on him aggressively working to bring key education players around the same table,” a Christie spokesman said.

The federal funding creates a “once-in-a-lifetime opportunity to dramatically reform education in this country,” said Justin Hamilton, press secretary for the U.S. Department of Education.

But not all 50 states will get funding, and there are expected to be more losers than winners.

States that apply in January may have an advantage: If they are rejected, they will receive feedback from the U.S. Department of Education and can retool and resubmit their applications in June.

One thing Race to the Top would not do is help New Jersey cope with the $9.5 billion budget shortfall projected for next year.

“There will be strings attached,” Auerswald said. “If we receive Race to the Top funding, it will be tied to very specific programs and initiatives we submit in the application.”

Race to the Top will reward states that have reform plans in four main areas: standards and assessments that prepare students for college and the work force; data systems to support instruction; strategies to improve teachers and leaders; and proposals to turn around struggling schools. The competition also requires that states show support from numerous partners, including school boards, superintendents and teachers union leaders. Some say that could be a challenge for New Jersey.

“Can we put this together in a short period of time, getting the key stakeholders together?” asked Carlos Lejnieks, chairman of the board of trustees of the New Jersey Charter Public Schools Association and a member of Christie’s transition team. “We don’t even have a new (education) commissioner yet. … There might be a disconnect on vision, too.”

The union has questioned the Race to the Top requirement that applicants have no barriers to linking test scores to teacher evaluations, Wollmer said. It also has questioned a provision urging states to expand charter schools.

States can earn points for prior accomplishments, and some say that may help New Jersey.

Frank Belluscio, spokesman for the New Jersey School Boards Association, noted the state was among the first to authorize charter schools, and has a student database/tracking system designed to help teachers identify students’ academic needs.

He added that the state’s students perform well on national standardized tests.

State Department of Education officials said they have not yet determined the content of the application. The state is planning to hire a consultant, and public meetings will be held to gather input. School districts that want to take part will sign a memo of understanding.

“New Jersey could hit a home run or they could pop out,” said Andy Smarick of the Thomas B. Fordham Institute, a Washington, D.C., think tank. “It depends on how aggressive they’re willing to be in their application.” Star Ledger.