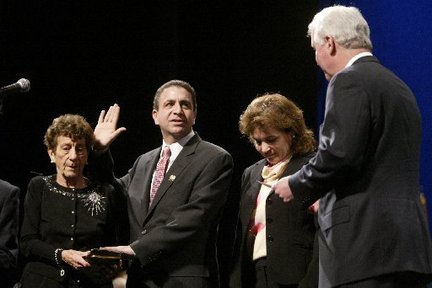 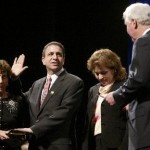 Legislation to ban newly hired employees of government lobbying organizations from enrolling in taxpayer-funded pension systems is being drafted by Assemblyman Paul Moriarty. “Our system is burdening property taxpayers far too much, and paying pensions for lobbyists is simply unacceptable,” said Moriarty (D-Gloucester/Camden), said in a prepared statement. “In no way should lobbyists be benefiting from these systems at the expense of taxpayers. Clearly, a mistake was made a long time ago to allow this to happen. It’s appalling and it’s time for it to end.”

“Officers and employees commencing service on or after the effective date in the bill would no longer be eligible for enrollment in the retirement system,” Moriarty said. “Taxpayers have had it and so have I.” Star Ledger.