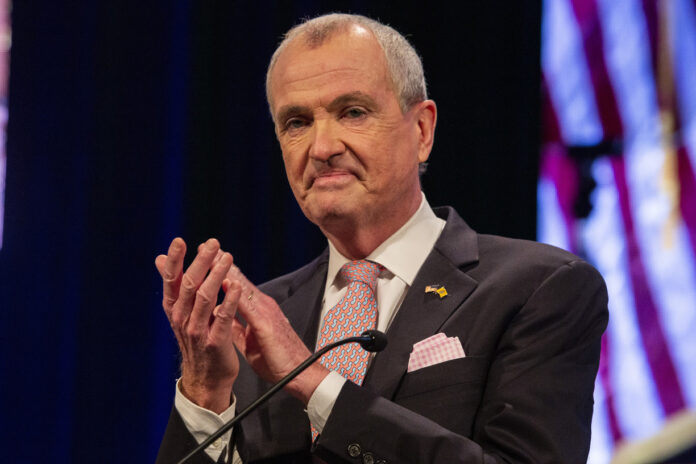 A new poll of registered voters in New Jersey shows a majority of New Jerseyans continue to approve of the job Governor Phil Murphy is doing.

The latest Monmouth University Poll shows Murphy with a 53% approve and 35% disapprove rating from all New Jersey adults for the job he is doing as governor.

Among registered voters, his rating is 52% approve and 36% disapprove.

These results are in line with Murphy’s ratings over the past two years, both before and after his closer than expected reelection victory in 2021.

However, it is down significantly from three years ago, when his approval topped 70%, just as the Covid pandemic started to spread.

Murphy currently gets positive ratings from 84% of Democrats, 46% of independents, and 16% of Republicans.

“Murphy seems to be holding course. His rating is above water in a state where Democrats have a registration advantage, but he doesn’t seem to have broken through yet with a major legacy item that New Jerseyans point to as a hallmark of his administration,” Patrick Murray, director of the independent Monmouth University Polling Institute, said in a statement.

Another 26%, though, say he has no real accomplishments to point to.

The results of this poll, which was conducted prior to Tuesday’s State of the State address, are similar to Monmouth polls taken over the past two years.

The Monmouth University Poll was conducted from January 5-9 with a sample size of 809 New Jersey adults and a margin of error of +/- 4.7%.

Do you feel Governor Murphy has done a good job?