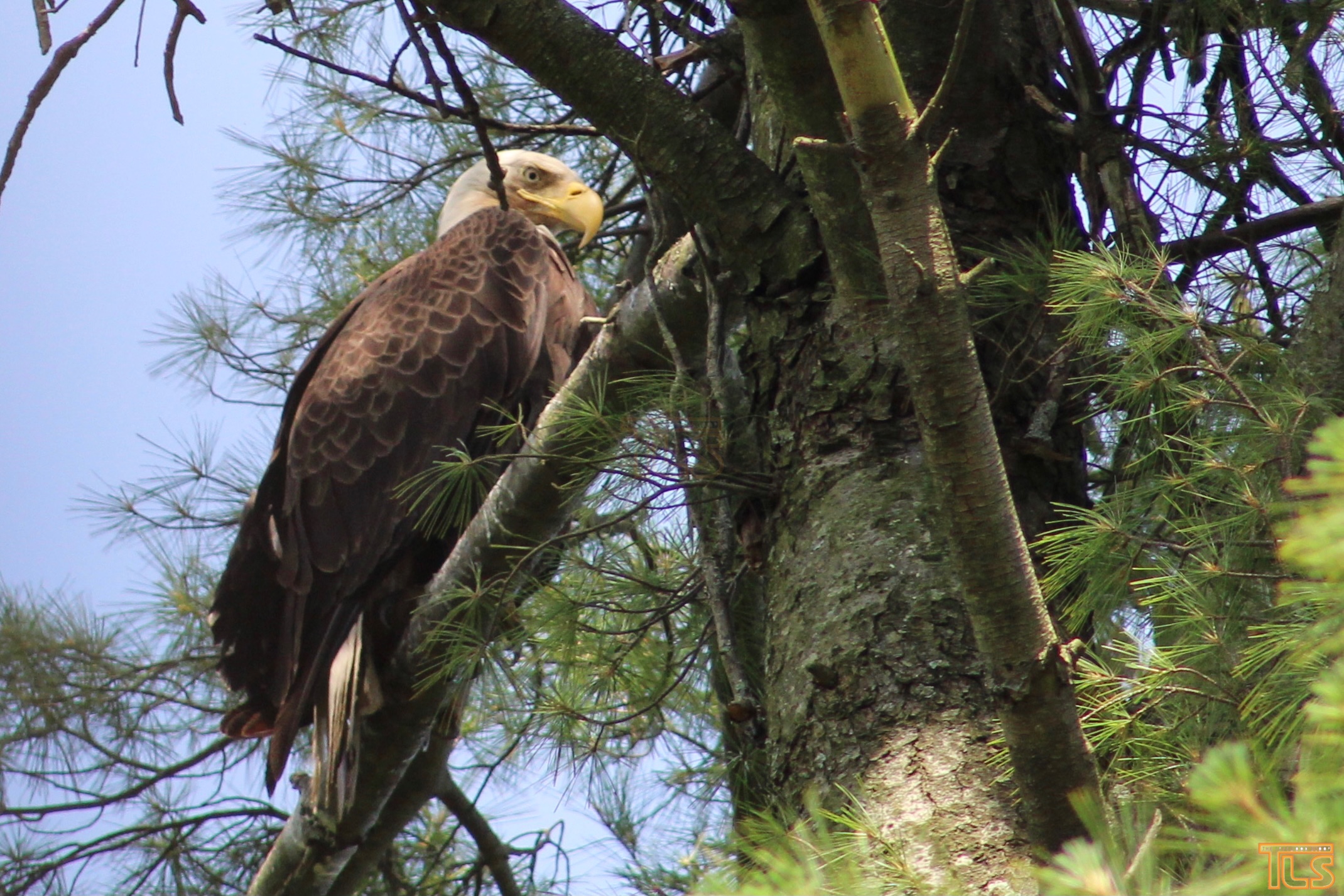 Of those nests, 83 percent were successful and collectively produced 335 offspring.

Several nests have been spotted in Lakewood as well in recent years, and some eaglets have recently been released into the wild, as earlier reported.

The productivity rate for nests with known outcomes was 1.42 young per nest, which is above the range required to maintain healthy population numbers.

The 250 active nests confirmed in 2022 represent a more than two-fold increase over the 10-year period beginning in 2013, when 119 active nests were counted.

The Delaware Bay region remained the state’s eagle stronghold, with roughly half of all nests located in Cumberland and Salem counties and the bayside of Cape May County.

A total of 267 total territorial pairs were monitored 2022, including pairs that had active nests as well as those that maintained nest territories but did not lay eggs.

Fourteen new territorial nesting sites were confirmed in the southern region, 10 in the central, and five in the north.

New Jersey had just one surviving bald eagle nest into the 1970s and 1980s – a pair in a remote part of Cumberland County – due to widespread use of DDT.

This synthetic insecticide had lasting impacts on the food chain, accumulating in fish that eagles eat and causing eagles to lay thin-shelled eggs that could not withstand incubation.

The federal government banned DDT in 1972.

Recovery efforts in New Jersey began in the early 1980s, with reintroduction of eagles from Canada and artificial incubation and fostering efforts, efforts that started to pay discernible dividends throughout the 1990s.

The federal government removed the bald eagle from its list of endangered species in 2007, reflecting strong gain in the population throughout the nation.

However, the current bald eagle protection status in New Jersey remains state-endangered during the breeding season and state-threatened for the non-breeding season.