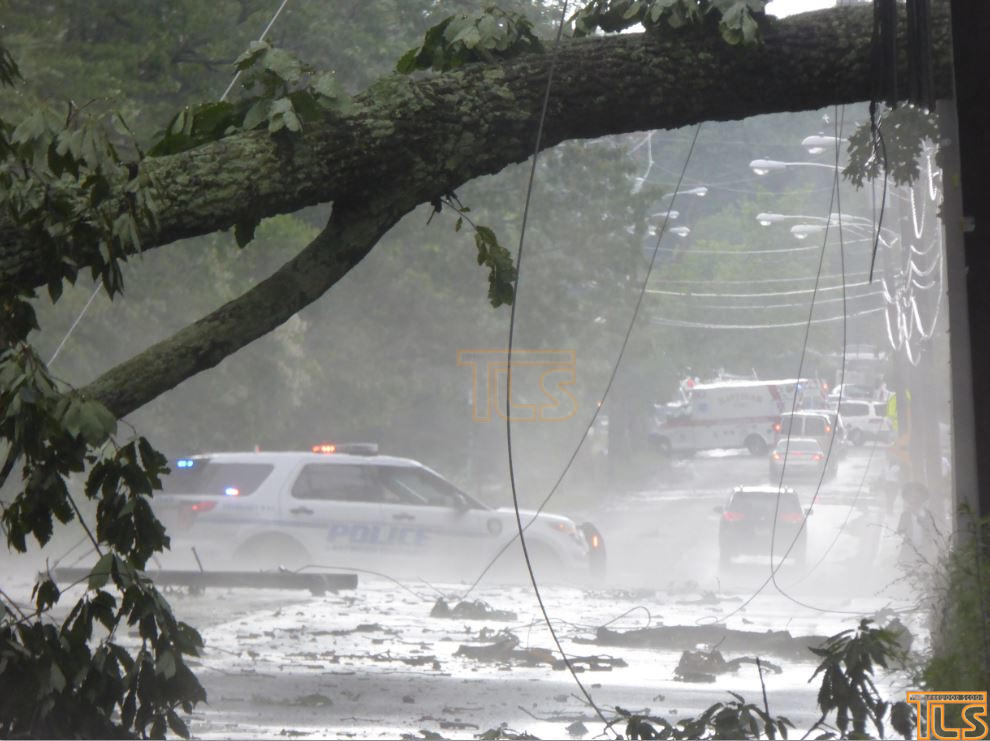 New Jersey ranks the third most vulnerable state in the country when it comes to weather disasters, a newly released report by Rebuild by Design shows.

During the 10-year period between 2011 and 2021, Garden State residents had suffered an average of $815 per person in weather-related damages, trailing only New York and Louisiana, and had 13 declared disaster zones.

The study looked at several factors such as post-disaster assistance paid by the Federal Emergency Management Association (FEMA) and the U.S. Department of Housing and Urban Development (HUD).

The report singled out Ocean County as a particularly vulnerable area due to its density, geography and number of environmentally hazardous locations known as Superfund sites.

According to the report, Ocean County ranked highest in New Jersey for “compounding risks,” which blends social factors, such as high population density, increase in residents and aging population, with physical risks, such as sea level rise and propensity for tropical systems and nor’easters.

Ocean County, along with six other counties, had six federal declared disasters during from 2011 to 2021. A total of $283.96 million was paid out by FEMA in the 10-year span to Ocean County, which included Hurricane Irene, Superstorm Sandy and several large snowstorms.

Interestingly, Ocean County has one of the most waterfront properties in the state but Lakewood, its largest municipality, is completely land-locked and is not directly bordering the Ocean or one of its many bays – the usual source for weather-related disasters.

The Rebuild by Design report was commissioned by HUD in the wake of Hurricane Sandy. Rebuild By Design is a nonprofit that researches ways to prepare for and adapt to weather emergencies,