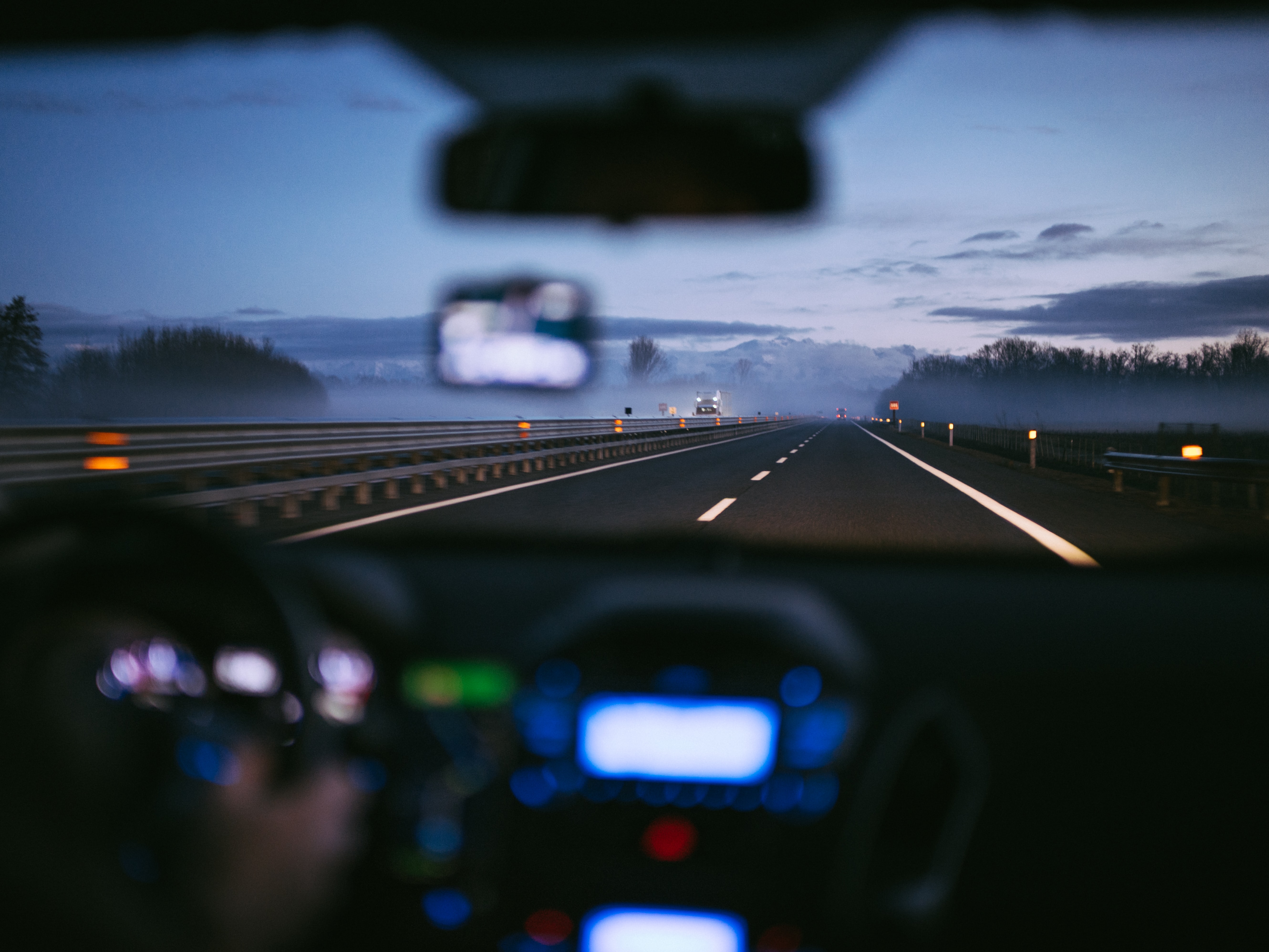 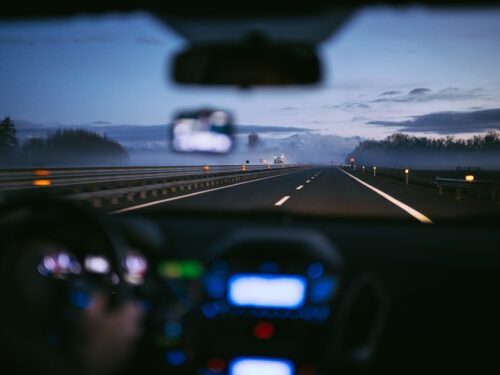 If you commute in New Jersey, you probably have some pent-up frustration, and who could blame you? According to recent reports, New Jersey is one of the worst states to drive in and has some of the worst mass transportation systems in the country.

According to a ranking by personal finance site Wallethub, New Jersey is the 9th worst state to drive in, coming in 48th place for rush hour congestion, 46th for road quality, 41st for total extra vehicle operating costs per driver, 41st for average gas prices, and 39th for auto maintenance costs. All this despite having sky-high tolls that will be increased yet again.

And, statistics released by the Federal Transit Administration show that New Jersey’s trains are the worst in the United States, with NJ Transit trains having broken down more than any other system’s in 2019. Its busses didn’t fare much better, coming in as the 8th worst in the nation and 7th worst among transit agencies of a similar size.

The one saving grace for New Jersey’s mass transportation system was its light rails which ranked 4th best in the US.